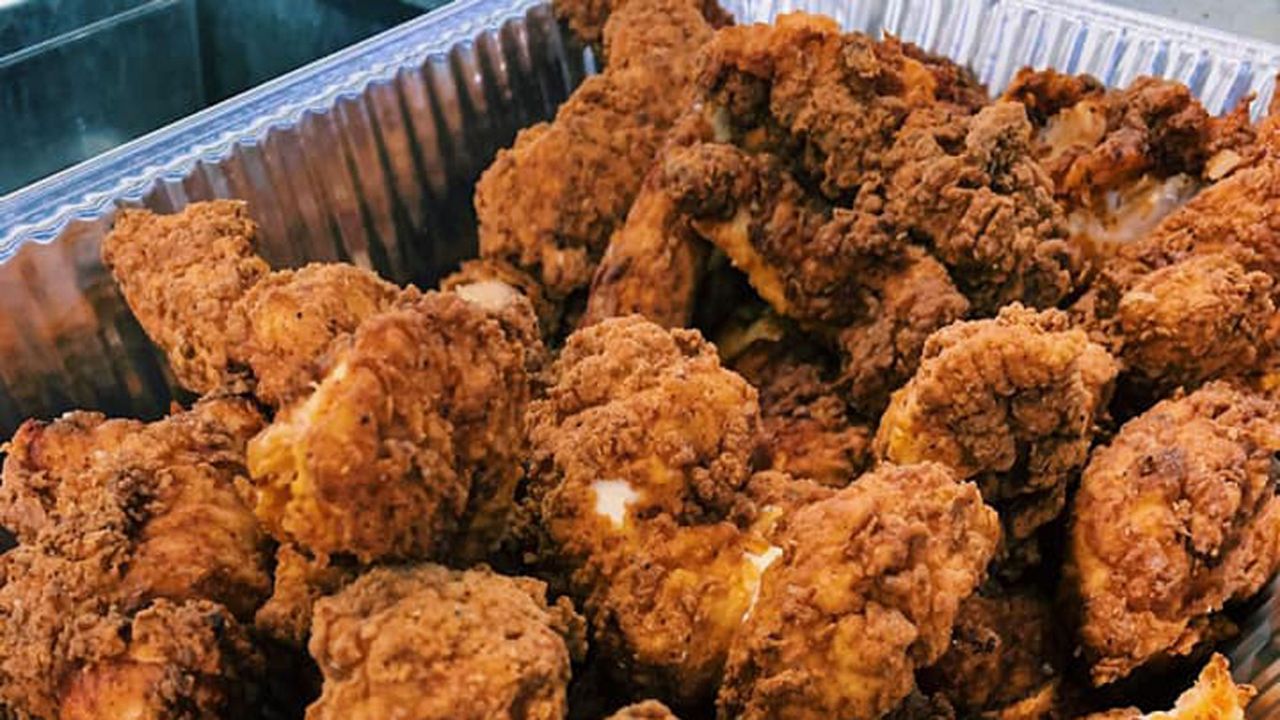 TAMPA, Fla. — A Tampa restaurant owner who closed his business due to coronavirus concerns is still doing what he can to feed people. Specifically, he's feeding the people who need it most right now: the ER and ICU staff at Tampa General Hospital.

Dave Burton chose to close Flock and Stock in Sparkman Wharf due to coronavirus concerns.

While he says his industry is in shambles currently, he's still finding ways to lift the spirits of others during this tough time.

"I know a lot of restaurant owners are feeling shattered, feeling broken," said Burton. "We're trying to get together a lot of us independent restaurant owners that don't have the resources like some of the big chains do to just offer support to one another."

While supporting each other, Burton says he wanted to come up with a way to benefit the community.

To that end, he took what was left of his food inventory, prepared the food and donated it to staff in the Emergency Room and ICU at Tampa General Hospital.

Staff members were extremely grateful to receive some 200 tenders and sandwiches.

"They were super excited," Burton said. "It was great to see smiles on their faces, we know they're going through a lot at the moment."

Brightening up the days of others while adjusting to his new normal one day at a time.

"We feel that brightening up their day, keeping them positive, keeping their spirits up was really important to us," he said.