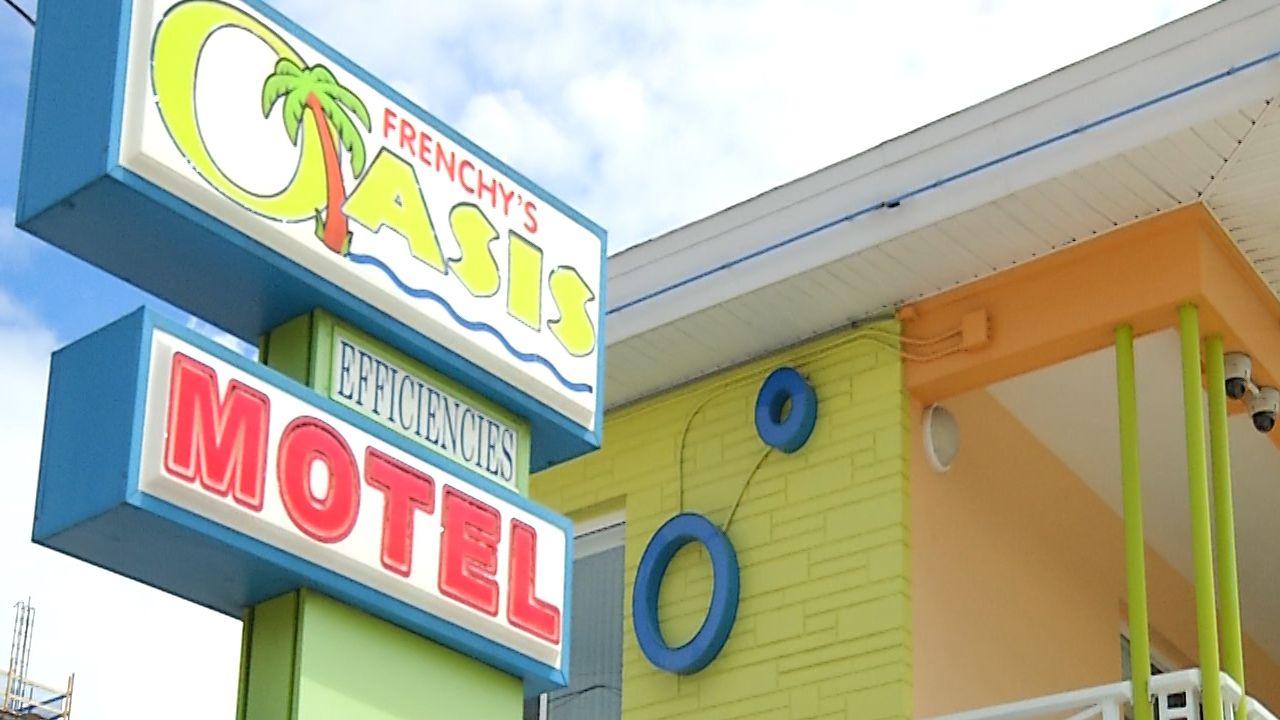 But now, with the beach closed, the tourist hotspots have gone quiet and local hotels say they’ve had no choice but to close too.

“I think our last guest left a week ago tomorrow,” said Frenchy’s CEO, while standing outside Frenchy’s Oasis Motel.  “And since then we aren’t taking any other reservations.”

The motel joins a number of popular vacation spots that have voluntarily closed, including Shepards Beach Resort, the Wyndham Grand and Pier House 60.

Early last week, officials in Fort Myers Beach ordered all hotels to cancel reservations for the next 90 days.  Spectrum Bay News 9 reporter Cait McVey asked Clearwater Mayor Frank Hibbard if that is something officials here are looking into.

“Well, I won’t take anything off the table,” Hibbard said.  “But we don’t see the necessity right now because most of the hotels on Clearwater Beach have closed.”

For many of these hotels, the months of March and April are usually considered the busiest time of year. Ball said its when Frenchy’s Oasis Motel usually does 20 to 40 percent of its yearly business.