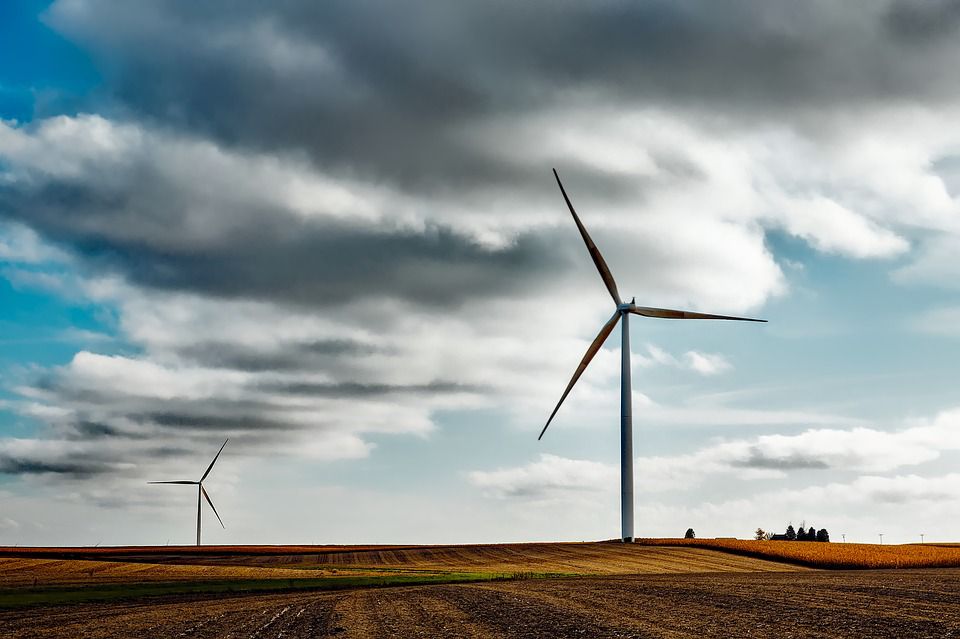 Wind is one of the most impactful forms of weather. A change in air pressure can create wind. The wind will become stronger as the pressure difference increases. Wind and air pressure are very connected with one another. (Spectrum News file photo)

Air Pressure: How it causes wind

Wind is one of the most impactful forms of weather. A change in air pressure can create wind. The wind will become stronger as the pressure difference increases. Wind and air pressure are very connected with one another. Differences in air pressure around the planet drive wind and ultimately, our weather patterns.

Recall the definition of air pressure? It is the weight (force) of the Earth’s atmosphere pressing down on any object on the Earth’s surface. There are many units to describe air pressure. The two most common metric units meteorologist use are “Inches of Mercury (Hg)” or “millibars (mb).” You may hear meteorologists refer to these units when describing the strength of a hurricane. There is a cool tool used to measure air pressure and it is called a barometer. The average atmospheric pressure is 1013.25 mb or 29.92”Hg.

Pressure that is greater than the standard atmospheric pressure of 1013.25 mb is classified as high pressure and pressure that is lower than 1013.25 is classified as low pressure. On a weather map, meteorologists identify high pressure by using a big blue “H” and meteorologists identify low pressure by using a big red “L”. The greater the pressure difference, the stronger the wind will be. This is called the Pressure Gradient Force (PGF).

Air flows from high pressure to low pressure. People feel the movement of air as wind. You can measure wind speed by using an anemometer. We just used sea breeze as an example to describe how pressure changes create wind.

Let’s demonstrate how the air flows from high to low pressure in the fun experiment below!

Purpose: To demonstrate how wind flows from high to low pressure

1. Use scissors to poke a small hole in the side of the plastic bottle. The hole should be big enough to fit the plastic straw in.

3. Place the straw through the hole and into the plastic bottle.

4. Place a cup under the other end of the straw. This will be where the water will pour into.

5. Use clay or chewing gum to seal the opening around the straw and plastic bottle.

7. Place the opening of the balloon around the bottle

Results: Water started to pour out of the straw as the balloon deflated.

Conclusion: The inflated balloon created high pressure inside the bottle. The pressure outside the bottle was lower. The change in the pressure gradient pushed the water out of the bottle and into the cup through the straw. This simulates the movement of air flowing from high to low pressure. Once the balloon deflated, the pressure equalized and the fluid stopped flowing.