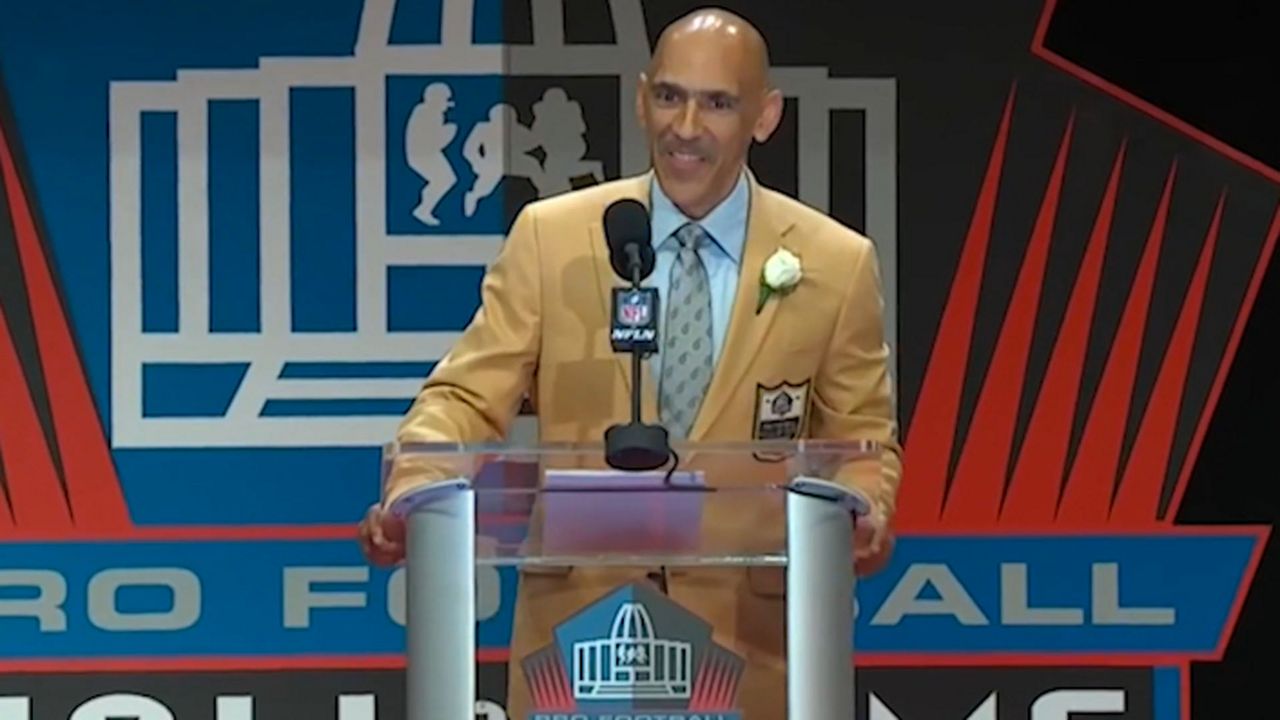 Former Tampa Bay Bucs Coach Tony Dungy talks about how this movement is similar to the civic uprising in 1968 after Martin Luther King Jr. was assassinated. (File photo)

TAMPA, Fla. -- Tony Dungy’s seen this before. He remembers his first glimpse of civil unrest when he was only 12.

That was the year Martin Luther King Jr. was assassinated and it sparked a movement. That civic uprising feels similar to this one.

Like so many of us, Coach Dungy watched the George Floyd video in horror and with a personal tug of emotions.

“I know that area well,” he said. “I spent eight years in Minneapolis. I’ve walked that very neighborhood.”

And as an African American, he’s experienced racism in all forms. But this video was different.

“When you see it, visual is so much different than hearing about it,” he said.

When Coach Dungy turned the Tampa Bay Bucs from NFL laughingstock into a perennial playoff team, breaking down film was an integral part of his job. In football, film doesn’t lie. And Coach Dungy believes the visual of Floyd’s death doesn’t lie either.

“A lot of people who might have said that’s somebody else’s problem, that’s someone else’s issue, that doesn’t happen in my neighborhood,” Dungy said. “But when you actually see it, you see someone basically die right before your eyes, I think that’s going to change America.”

It certainly sparked protests and difficult conversations. Those that are speaking out are being held accountable for their words, as New Orleans Saints Quarterback Drew Brees discovered when he was called to task for his comments on players who took a knee during the National Anthem.

“I think this is going to go a long way toward the healing process,” Dungy said. “Hopefully this is a healing moment and not a dividing moment.”

A knee to the neck has led to fists in the air. And Coach Dungy believes a different body part will bring about change.

“I’m one that believes it's going to be from a heart change,” he said.

While you can’t teach empathy, Coach Dungy says you can catch it.