ST. PETERSBURG, Fla. — As protests continue nationwide in the wake of the death of George Floyd at the hands of police officers in Minneapolis, some St. Petersburg residents have taken it upon themselves to set up a fund for those peaceful protesters arrested during demonstrations in the city.

“Jeremy Reeves, he’s a local musician, he came to me talking about how if people start getting arrested, we need to have a fund to get them bailed out as quickly as possible,” says Jenni Parrish, a manager at downtown Mexican restaurant Poppo’s Taqueria. “So we started a fund, in the first 24 hours we raised $7,000, and on day five and we were $200 away from $10,000.”

The fund now sits at nearly $13,000. Parrish recently began looking for a way to both up the ante and thank supporters. She began canvassing local businesses, and this Saturday, locally-owned enterprises throughout St. Pete will be offering discounts and giveaways to those who pony up $25 for a “Black Lives Matter” wristband.

All day, those wearing the BLM band can get hooked up at more than 20 businesses, including downtown spots such as Poppo’s, The Lure, Pizza Box, Custom Beauty Spa, Bishop’s Salon, The Galley, Ashe Couture and more. Imprint Printing Company is designing a shirt for the occasion, and popular ramen spot Buya is even creating a custom cocktail for the event. The deals don’t stop outside of downtown, however—the strip of historically African-American neighborhood Midtown known as The Deuces is pitching in, as well.

“We want to focus a lot of the bailout on the south side of St. Pete, because they’re being forgotten,” Parrish says. “It’s easy for me to sit here and say that business is thriving on Central Avenue, but I went to Chiefs Creole Cafe the other day and there were two people having lunch. We thought, ‘Why don’t we send people here? Why don’t we not do the usual pub crawl, and instead showcase all of our city, our community?' People were protesting over there, but they got their five minutes on Instagram and they never went back. I want people to go back.” 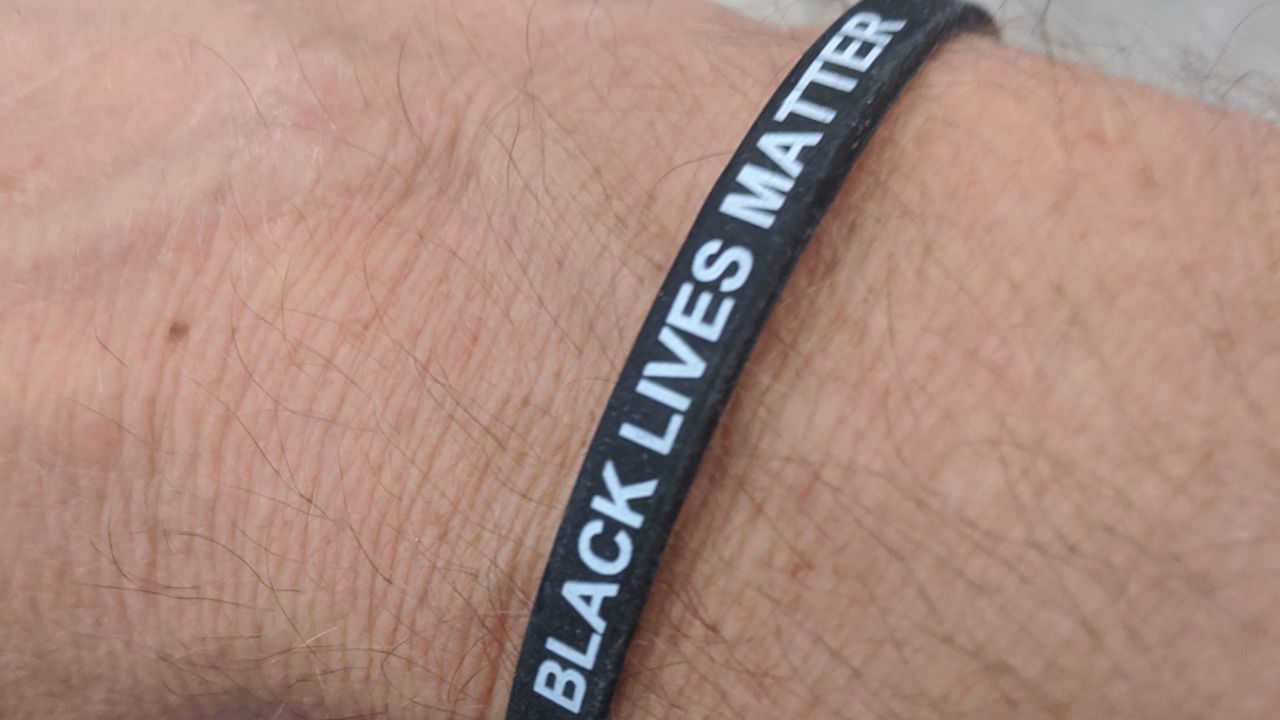 The funds collected on Saturday will be added to the pot created by the GoFundMe campaign, and used first to cover bail money for peaceful protesters arrested during local demonstrations. The bailouts will be handled on a case-by-case basis; no one charged with a violent offense will be eligible for aid.

Parrish hopes to keep the fund going beyond the current protests, as an emergency resource for local Black-owned businesses having a hard time getting back on their feet as the state reopens.

“Our whole day is really focused on supporting local Black-owned businesses and their allies, while raising money for local peaceful protesters,” she says. “It’s a win-win all the way around. I think the best part about this is our whole community is coming together as a community, not just as districts, not just the art district, not just EDGE. Our whole city is coming together. I don’t remember the last time I saw it.”