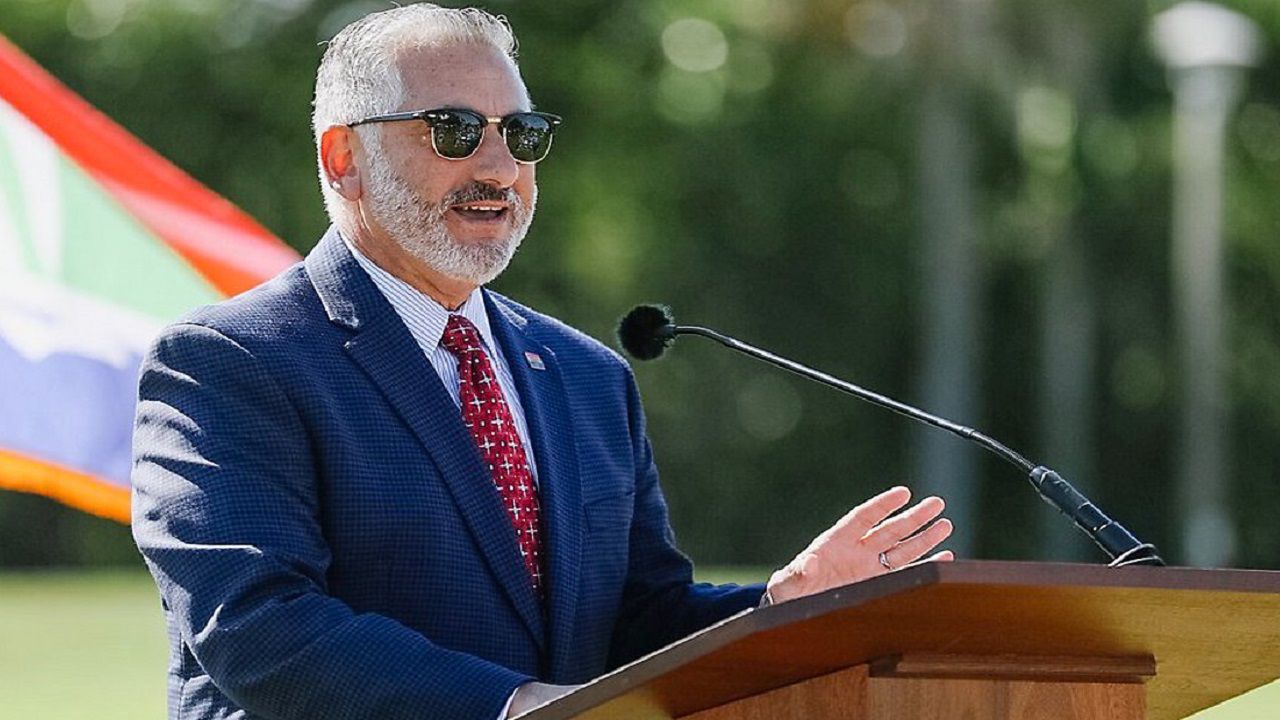 ST. PETERSBURG, Fla. — Pointing to recent increases in positive coronavirus cases in the city, St. Petersburg Mayor Rick Kriseman announced Wednesday that employees of businesses operating in the city will be required to wear masks starting Friday at 5 p.m.


Kriseman made the announcement in a Facebook Live video.

"What the numbers are telling us is that we are experiencing community spread," Kriseman said, speaking about the increase in positive cases of COVID-19 in Pinellas County and St. Petersburg in particular.

Kriseman then pointed to comments Gov. Ron DeSantis made Tuesday evening that attributed the rise in positive cases statewide to an increase in testing and infections in long-term care facilities, jails, and among migrant workers.

Kriseman disagreed, saying none of those explanations fit the data collected in St. Petersburg.

"St. Pete's community spread is largely due to young adults letting their guard down," the Mayor said. "The data and the many closures of our downtown bars and restaurants paint a clear picture for us."

The Mayor went on to thank business owners and residents who helped keep the city safe by "doing the right thing," heeding guidance regarding wearing masks, putting up signs in businesses and social media posts online encouraging others to take precautions.

"But as the data indicates and illustrates, it's not enough," he said. "And the truth is we need many more of you doing things the right way, the St. Pete way."

Kriseman's city-wide order mandates that all business owners in the city require employees to wear masks or face coverings while in areas of the business open to the public. The order includes but is not limited to:

Kriseman did say the order would include "common sense" exceptions, such as for employees with medical conditions.

Violation of the order, according to the Mayor, would be a municipal ordinance violation, which could "result in financial or other business operations-related sanctions."

"We intend on taking this seriously," Kriseman explained. "As such, don't expect to simply receive a warning if you are not in compliance with this order, or the governor's order, or the county order. Consider this your warning."

Finally, the Mayor asked that residents who see a violation call the St. Petersburg Police non-emergency line at 727-893-7780 or email action@stpete.org.

The Mayor also announced that he's asked the City Attorney to draft an order requiring residents to wear a mask when entering businesses and other indoor spaces where there are groups of people, excluding residences.

That order is not complete and will not go into effect before this weekend.

#Breaking Mayor Rick Kriseman says starting Friday at 5pm all St. Pete businesses must require their employees to wear face masks while in areas of the business open to the public @BN9

Mayor says he also asked the city attorney to draft an order requiring all residents to wear a mask when entering businesses & other indoor places where there are groups of people, excluding residences. This order is NOT complete yet and WON’T be enacted before this weekend @BN9