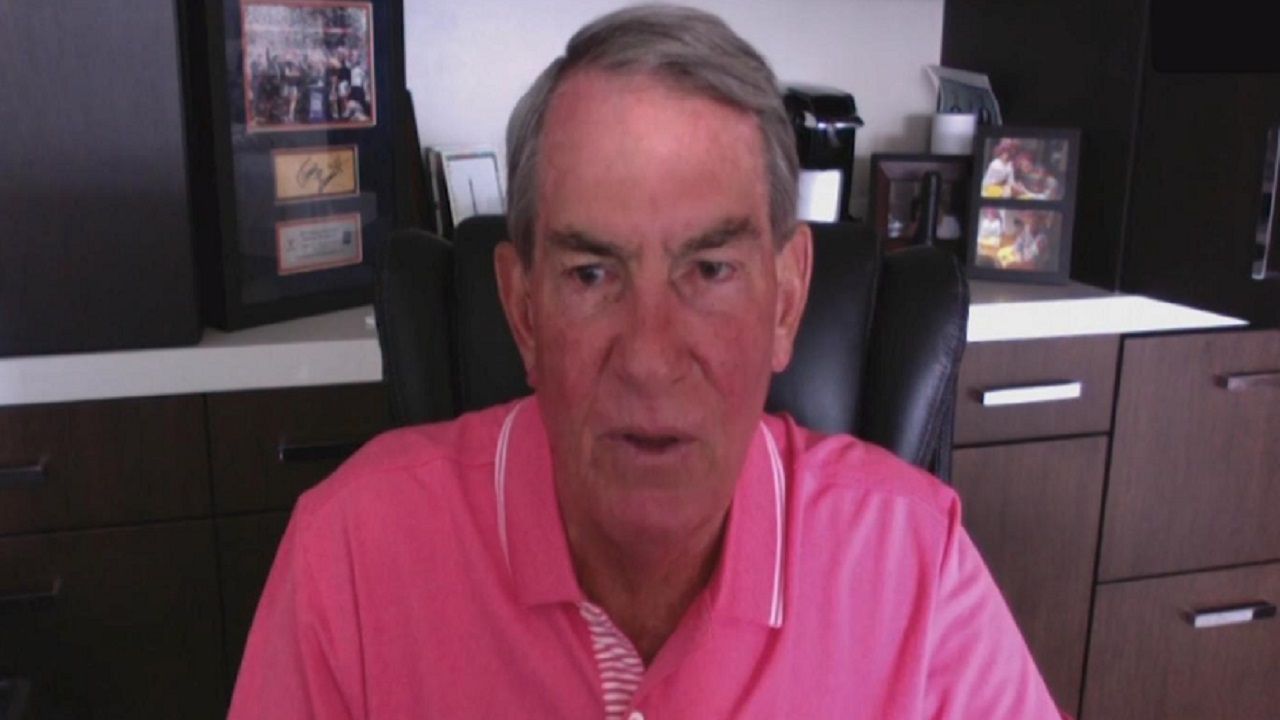 PINELLAS COUNTY, Fla. — For members of the military and their families, the journey back into civilian life can often be a difficult one.

This week’s everyday hero who is doing his best to smooth out the transition.

The stated mission: To serve the needs of active duty and recent veteran wounded, ill and injured special operations forces and their spouses to mentally, physically and emotionally heal as they prepare to return to civilian life.

“We had our first retreat with a counselor and five couples,” Markel said. “We have six staterooms on the boat and that was the genesis of operation healing forces.”

Beautiful vacation homes around the country are used for the retreats, thanks to the generosity of others.

And the feedback is remarkable.

“When you get the testimonials that we get back it’s unbelievable,” Markel said. “It makes it all worthwhile.”

On average, five couples and a counselor make the trips. No sessions. Just rest and relaxation with other couples with similar stories.

A chance for true healing and all free of charge and as a non-profit supported by people who care to be involved.

“By no means is Gary Markel the hero,” Markel said. “The heroes are the people that we’re having on our retreats and people that support and fight for our country.”