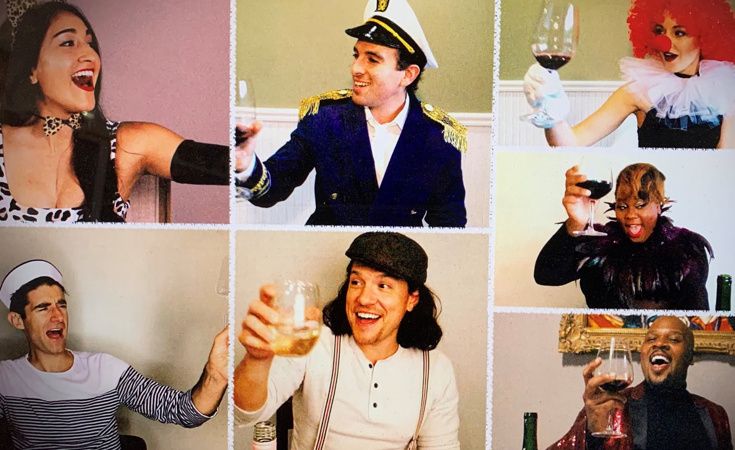 The Hanover Theatre is set to stream a digital musical next month.

The theater is premiering A Killer Party - a new murder mystery musical on August 5, exclusively in digital form.

The show is a collaboration between more than 40 Broadway professionals, all working together remotely.

Hanover Theatre President and CEO Troy Siebels says while he wishes it could be on stage, he's excited to be offering content to their customers.

"It's a collaboration between a bunch of really great Broadway theater artists who are in their living rooms and don't have anything to do right now and have come up with this great idea. It's a way to support them as well as to keep the audience engaged. I think it's the best of both worlds. I wish to God it could be live on our stage, but if it can't be then I think it's the next best thing," said Siebles.

The musical is available for pre-sale now.

The entire play is nine episodes and only $9.99 until Wednesday and then the price will increase to $12.99 after that. ​