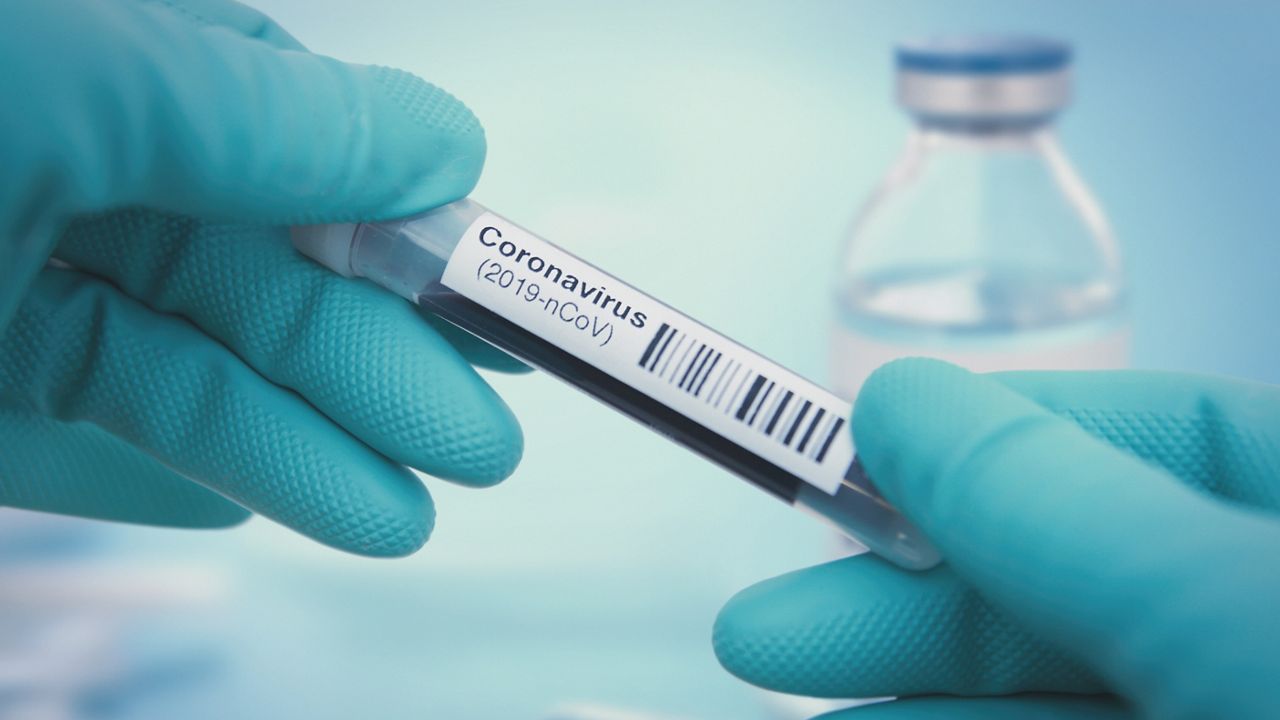 On Tuesday, Quest Diagnostics, one of the states largest testing facilities, reported months of results all in one day, something they say was caused by technical issues. (File photo)

Why Did Covid-19 Numbers Spike Tuesday?

Right now, there are more than 630,000 positive coronavirus cases in Florida, and 7,500 of them were reported only Tuesday.

The spike is strange, when in recent weeks, on average, we’ve seen about half that on a daily basis.

“That big spike is going to be an anomaly,” said Dr. Jason Salemi, associate professor of epidemiology at USF Health.

On Tuesday, Quest Diagnostics, one of the states largest testing facilities, reported months of results all in one day, something they say was caused by technical issues.

When asked how heavily we can rely on these numbers to influence policy change, Dr. Salemi said, “We have to rely on the data, the data should be the things that drive the decisions. And again, are the data going to be perfect? No. You can find flaws. I’m a scientist. Every study that has ever been conducted, no matter how good, it has some level of flaws.

"So what we have to do is weigh, how big are those flaws?”

To answer that question, Dr. Salemi says we need to look at the bigger picture rather than focusing on one day at a time.