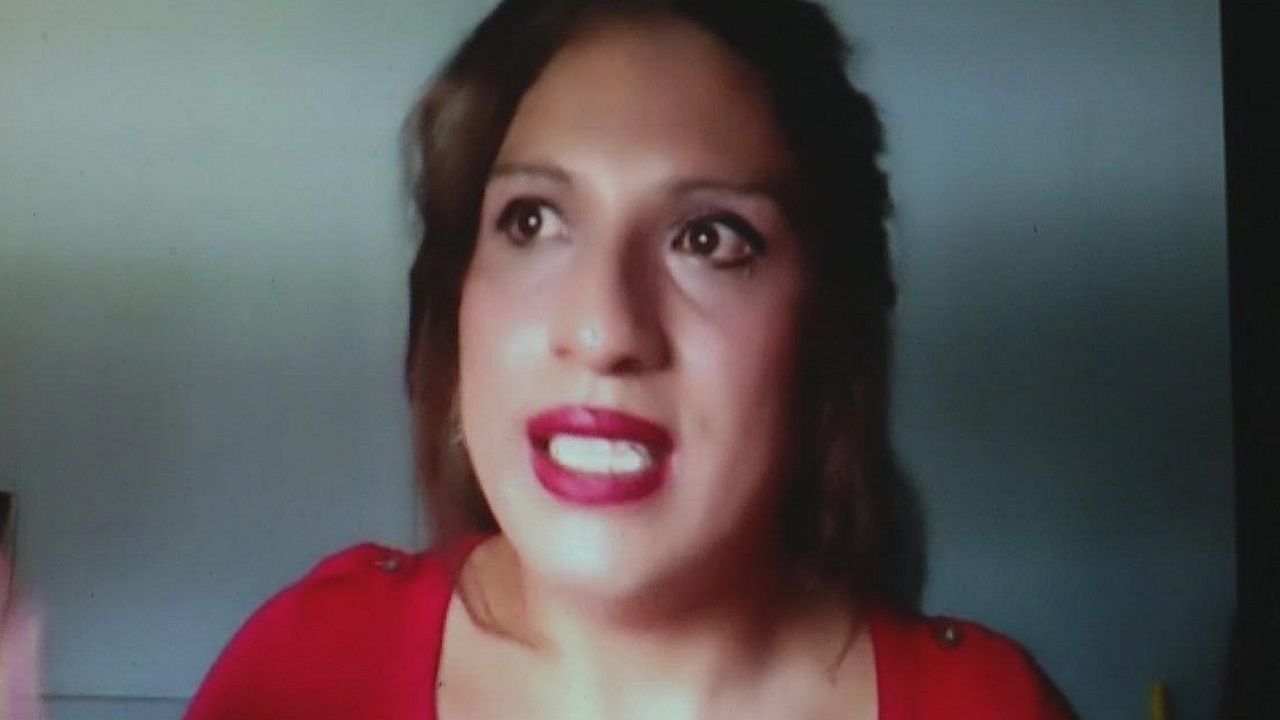 Karla Bello, a transgender woman, is accusing the sheriff’s office of violating her civil rights after being arrested and jailed with male inmates for 11 days. (Spectrum News image)

ST. PETERSBURG, Fla. — Pinellas County Sheriff Bob Gualtieri and 15 of his corrections officers are facing a federal lawsuit from a former inmate.

Karla Bello is accusing the sheriff’s office of violating her civil rights because she’s a trans woman.

Bello was arrested on a bench warrant last fall. She says she identified herself as a trans woman while being processed into the jail.

Despite that, she was jailed with male inmates for 11 days.

“I didn’t feel safe," Bello said, “But the guard didn’t want to report it. Meanwhile I’m having chest pains and the suicidal thoughts keep coming up and I got depressed. I ended up going to the psych ward.“

“You put a transgender woman in with a bunch of other cisgendered women and there’s almost zero percent chance that she’s going to do anything," said Bello’s attorney Rook Ringer. “On the other hand if you put her in with cisgender man, she has got a very high chance of being attacked, raped.”

The lawsuit comes just three months after the U.S. Supreme Court’s landmark ruling that expanded the nation’s non-discrimination laws to include LGBTQ people.

“I don’t know the perfect solution to everything," Ringer said, “But I know that the issues that happened with Karla were just really simple things.

"Just using someone’s name and pronouns that cost absolutely nothing.“