Okra is among the "summer crops" harvested this month in the Bay area. (Image by Andi Whiskey via Unsplash)

TAMPA BAY, Fla. — According to the calendar, autumn is upon us. North of the Florida state line, the traditional fall harvest time is fast approaching, as farmers prepare to pull their summer crops and bring them to market.

But what about here in the Bay area? After all, the Sunshine State is the butt of a long-running joke among residents that claims Florida doesn’t really have any seasons to speak of.

“Oh, we have seasons,” says Jon Butts with a laugh. “They’re just not the way they are up North. We kinda grow in the winter what people up North grow in the summer, we’re almost the opposite, if you moved here from Ohio or Pennsylvania or New York, anywhere north of the Florida border, really.”

Butts isn’t just a farmer—he runs Plant City’s EcoFarm Intentional Community, an ongoing experiment in building a sustainable, agriculturally-based community literally from the ground up, and discusses Earth-friendly lifestyles every other Monday as co-host of the show "Sustainable Living" on local community radio station WMNF 88.5 FM. He does have more than 30 years’ experience growing vegetables, however, and the sale of his produce helps keep his projects running.

When the pandemic hit, the Lakeland market where Butts sold his vegetables shut down. EcoFlorida took a bit of a hit until another area concern, Tampa’s Sweetwater Organic Community Farm, invited Butts to set up shop on Sundays, when members came to Sweetwater to pick up produce as part of its Community Supported Agriculture (CSA) program.

“They grow a limited amount of stuff, while we grow a wider variety of things,” says Butts. “We could bring fruits and things like snow peas. We actually did pretty good, and it got us through our winter and spring crops.” 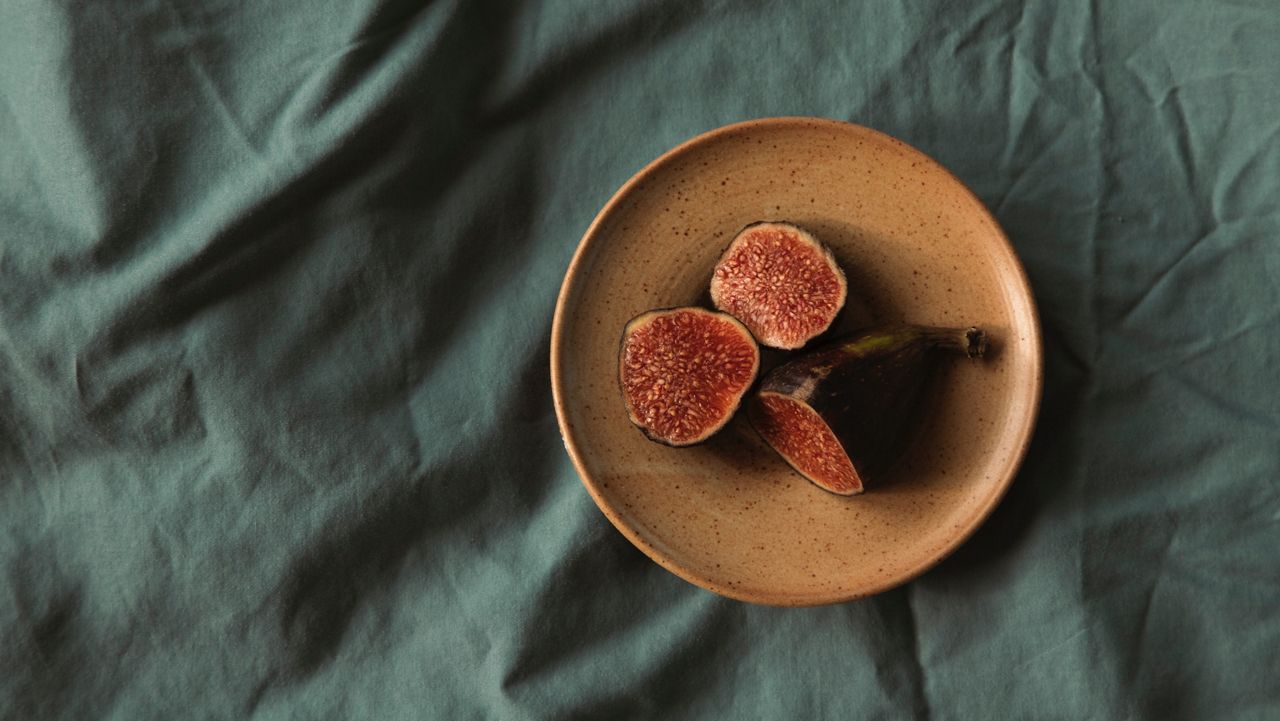 Figs do well during the summer months. (Image by Jade Stephens via Unsplash)

Butts and EcoFlorida are back at the market these days and preparing to showcase the farm’s selection of summer vegetables for what amounts to Florida’s version of a fall harvest.

“There are some people growing okra and eggplant,” Butts says when asked what vegetables do best to be reaped this time of year. “We try to grow Asian vegetables too, Asian long bean. We try to grow sweet potatoes, too, but they don’t really do well when it’s really wet, and of course we’ve been pretty wet lately.

“We do have some fruits, the guava and figs do well in the summer… every once in a while we’ll try to do some Central American vegetables, like yucca, but they’re not really well-received in the local markets we go to.”

According to the Florida Department of Agriculture and Consumer Services, avocados, mushrooms, peanuts, and various citrus fruits are also prime September crops. October brings in bell peppers, squash, corn, and cucumbers, among others.

So it’s perfectly possible for hobbyist gardeners and local farms alike to bring in a bountiful fall harvest under the hot Florida sun. That’s a good thing for peripheral businesses, as well—like those companies providing regular deliveries of produce to those customers who want fresh veggies but aren’t interested in braving the crowds at grocery stores while COVID-19 infection numbers are still high.

“Business has been incredible,” he says. “I had to hire eight more people, we had to move into the building next to our building. We had to build a huge new cooler in 48 hours because the two we already had weren’t enough.”

Giudicelli, who started his delivery empire by founding Lakeland’s Red Tractor Produce in 2012, hit a bit of a difficult patch once the spring local crops disappeared and summer set in and had to order produce from as far away as California. While large industrial agricultural concerns were dumping vegetables due to restaurants nationwide being closed, Giudicelli and his suppliers were just trying to keep up with demand; he often found himself faced with limits on orders and higher prices for certain popular vegetables.

Giudicelli says business has slowed back down a bit since the coronavirus numbers began to drop but remains far above his pre-pandemic average. And with the hottest of Florida’s months finally receding in the rearview, local produce should shortly once again become the focus of the Bay area’s farmer’s market bins and delivery boxes.