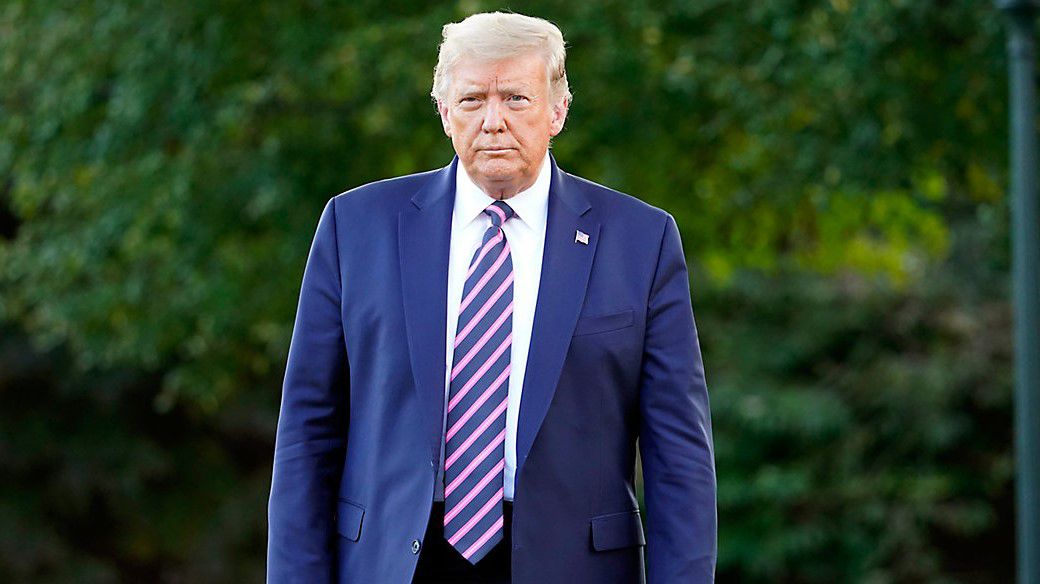 President Donald Trump went to Walter Reed Medical Center Friday after being diagnosed with COVID-19 early in the morning.

Doctor: This Could be the Beginning of a Long, Serious Battle for Donald Trump

“The more of the COVID conditions that you have and the older that you are, the probability of having a worse clinical course of the disease really does increase compared to a younger person,” Tampa General Hospital’s Dr. Jason Wilson said.

Wilson said the early mild symptoms Trump, 74, is experiencing could be the beginning of a longer, more serious battle against COVID-19.

“What we get concerned about is we also see 5 to 7 days later a second phase of this virus, and that’s called the pro-inflammatory phase,” Wilson said. “That’s your body trying to fight against the virus.”

Given the president's age, his clinical obesity, and indications of early stages of high blood pressure, the following week will be very telling for Trump, Wilson said, compared to similar patients he has seen.

“We’ll see a 4- or 5-day period of time where the patients really feels OK … a run-of-the-mill cold,” Wilson said. “They might think they’re getting over it, and then all of a sudden some chest discomfort starts, some cough starts to set in, and breathing problems.”

“It doesn’t matter how powerful you are, how much money you have or who we are, if we put ourselves around people with the virus, we are at risk also of getting this virus," Wilson added.