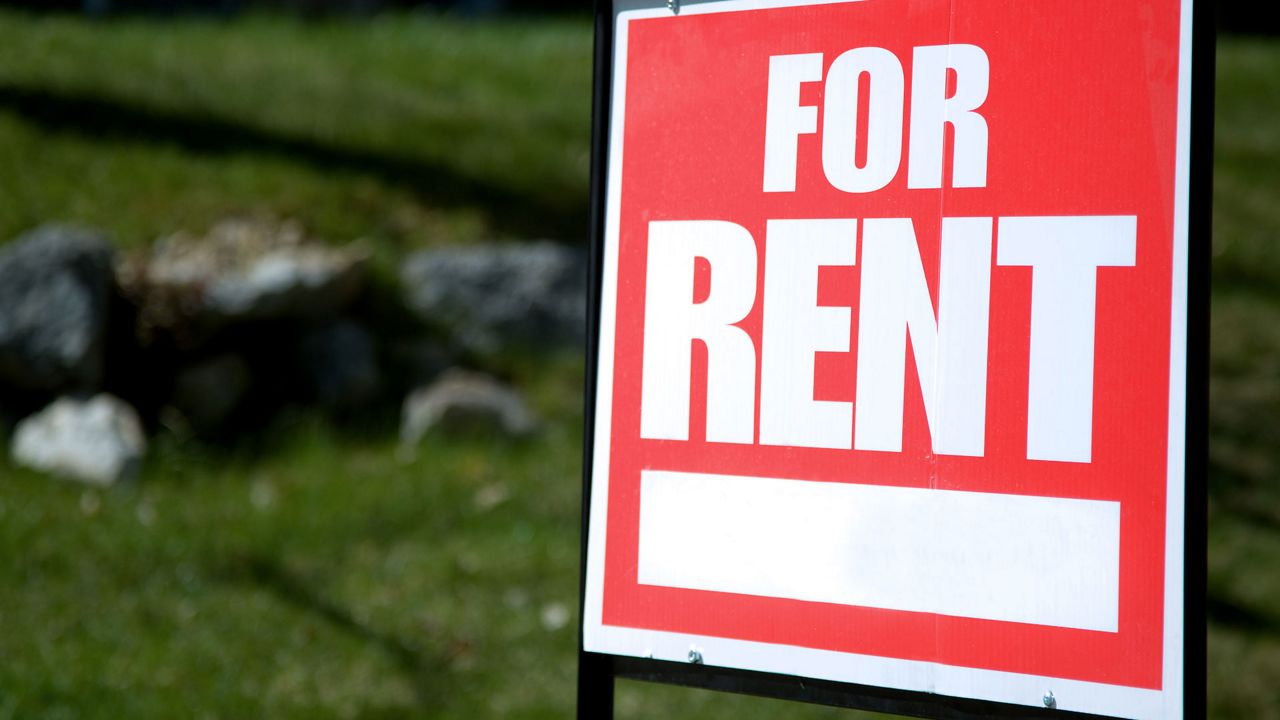 Study: Americans Will Owe $34B in Back Rent in January If CDC Moratorium Expires

Americans will owe up to $34 billion in back rent by January after the federal eviction moratorium expires, according to a newly released report.

The report was commissioned by the National Council of State Housing Agencies, which adds that figure is conservative, because it does not include any late fees or interest that renters could be accruing right now.

"When we talk about $34 billion in unpaid rent, that is the unpaid portion. That does not include the portion that tenants might be able to pay during that time," said Jennifer Schwartz of the National Council of State Housing Agencies. "That also does not include any landlord fees or interest that might be charged.

"So we know that there's going to be a big bill that’s coming due in January," she said.

The Centers for Disease Control and Prevention implemented the current federal eviction moratorium last month. It is not automatic, though — residents must fill out a very specific declaration form and submit it to their landlord if they think they're eligible for protection under the moratorium.

More information on the study and potential impacts of the rental shortfall can be found here.