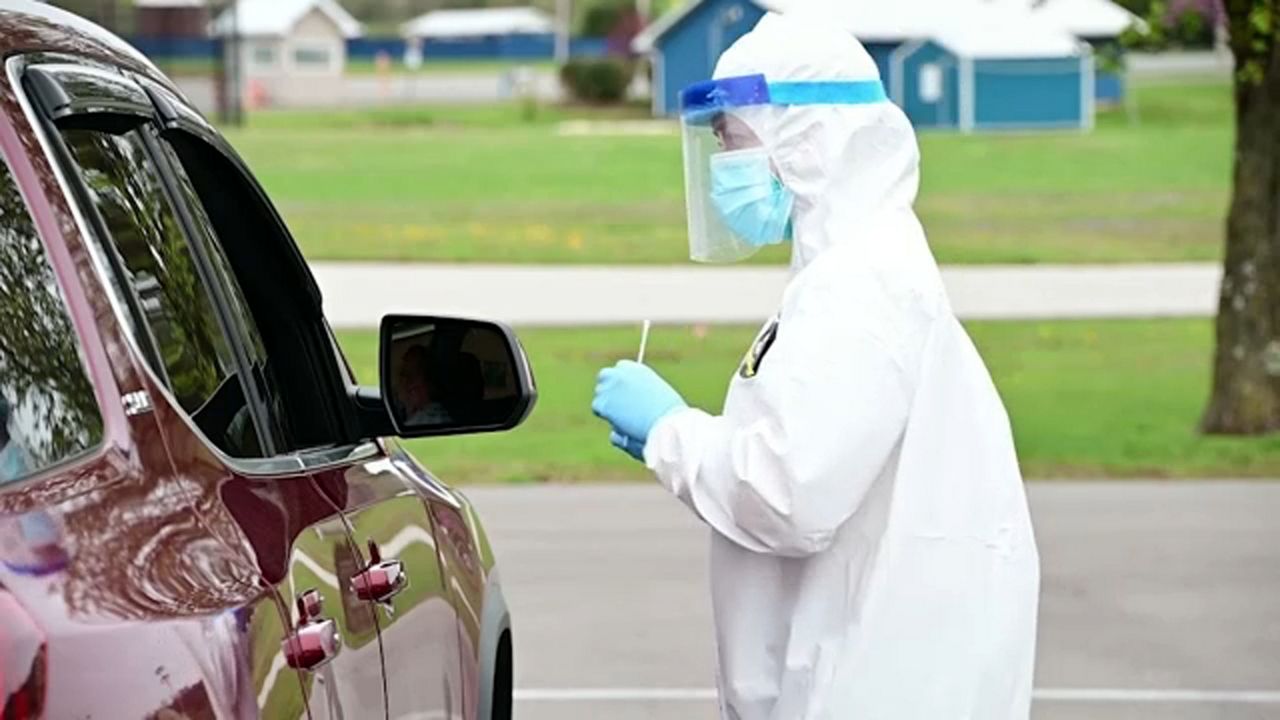 Is Florida Starting Another Covid-19 Surge?

Are we seeing the beginnings of another surge?

Spectrum News wanted to make sense of the numbers and get a little context about what the health department is reporting.

Associate Professor of Epidemiology at the University of South Florida’s School of Public Health Dr. Jason Salemi broke down Florida’s coronavirus numbers for us.

His analysis involved making comparisons by taking the seven day rolling average and comparing it with that same metric from two weeks ago.

“Our preschoolers, our infants, they’re pretty flat relative to two weeks ago,” said Dr. Salemi.  “And thankfully our highest risk group, the 80 years old and older they are relatively flat to what we were seeing two weeks ago.”

He said the same goes for the most at risk group of 80 year olds and above.

There's been no measurable rise in cases there.

But, Dr. Salemi said every other age group is experiencing an increase in positive cases.

What about a more important marker, how the positive cases result in negative outcomes? How are hospitalizations?

“What about severe disease?  How are we doing with hospitalizations?  And that’s where the news is largely good,” he said.

According to Dr. Salemi hospitalizations are in the 2,000 range making it the lowest it's been in several months.

"The fact that we're seeing an increase in number of cases it shouldn't be overly alarming because we're not seeing that concomitant rise in hospitalizations,” explained Dr. Salemi.  “Now will this past two week rise in cases start to result in hospitalizations? That's the big question?  The fact that we don't see a big rise in 80 plus, that's good because that's the most likely to be hospitalized but the 65 to 79 we've seen a 12% increase relative to where we were two weeks ago in terms of number of cases.”

Deaths also seem to be difficult to pinpoint, said the epidemiologist, because of the lag in reporting.

“Over the past several weeks what we’re finding is that it’s not uncommon for seven in 10 deaths that are reported on a given day to have actually occurred more than two or three weeks ago,” he said.

He thinks it’s also not a time to let our guard down.

“We need to pay attention to it because we’re also noticing that you don’t necessarily have to be hospitalized for people to experience adverse outcomes,” he explained. “We’re learning of slower recovery from Covid-19. We’re learning about increasing damage to the heart and lungs, and so even people who don’t experience these more severe outcomes, we don’t know what it’s doing to their quality of life.”

Dr. Salemi created his own Covid-19 dashboard using the state's data and gives more in-depth coverage of the pandemic.