Tony Mangiafico with a few of the St. Pete Fools. (Image by Scott Harrell)

Social Club the St. Pete Fools Committed to Doing Good in the Neighborhood

ST. PETERSBURG, Fla. — “Somebody put a Honda back here?”

Tony Mangiafico stands in the sun behind a converted St. Pete warehouse and eyes the big motorcycle with mock disdain, then laughs.

“We like to make fun of Hondas around here,” he says.

The Fools is composed of about 50 friends from all professional walks of life; Mangiafico reckons about a quarter are into motorcycles. Others like cigars. Some hang around just to watch sports, touch base and shoot the breeze. The one thing these disparate souls really have in common is a desire to do good in their community. 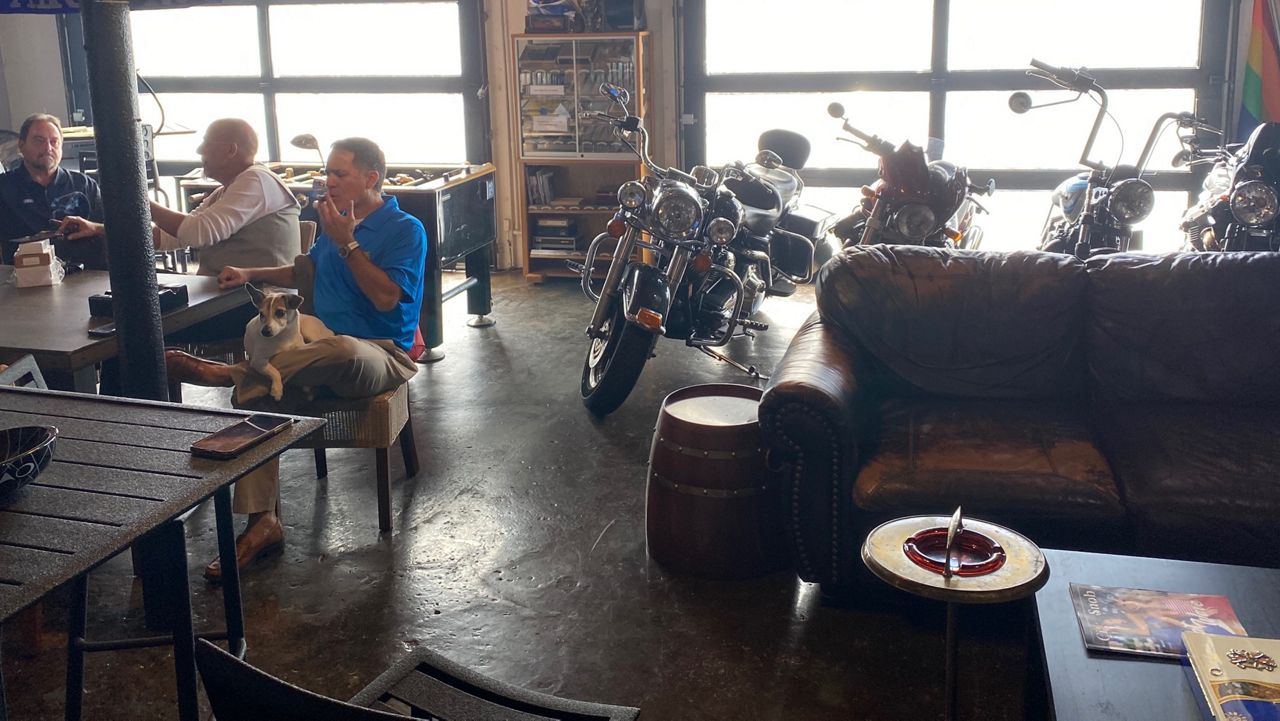 Some of the Fools hanging out at their St. Pete HQ. (Image by Scott Harrell)

While the Fools’ official designation as a 501(c)(3) is relatively new, most of them have been friends for years. Mangiafico says the name has been around for a dozen years, with “members” calling each other out using the term so often that it became their greeting and catchphrase. Many have been quiet philanthropists all along, raising money and donating tangible goods for various Tampa Bay organizations, but after COVID-19 hit and Mangiafico and others came together to prepare some 10,000 meals for those in need, he decided to really get things going.

“It grew totally organically, until it became time to get organized,” he says. “Let’s do something more official, so we can help out as much as we can.”

The St. Pete Fools’ first outing under the moniker took the form of participating in a 9/11 memorial ceremony at the city’s historic Coliseum. The next event is even more on-brand, as they say—it’s a charity motorcycle ride across the bay to benefit Alpha House of Pinellas County, which provides support and housing to homeless pregnant women and mothers, as well as other crisis pregnancy-related services. 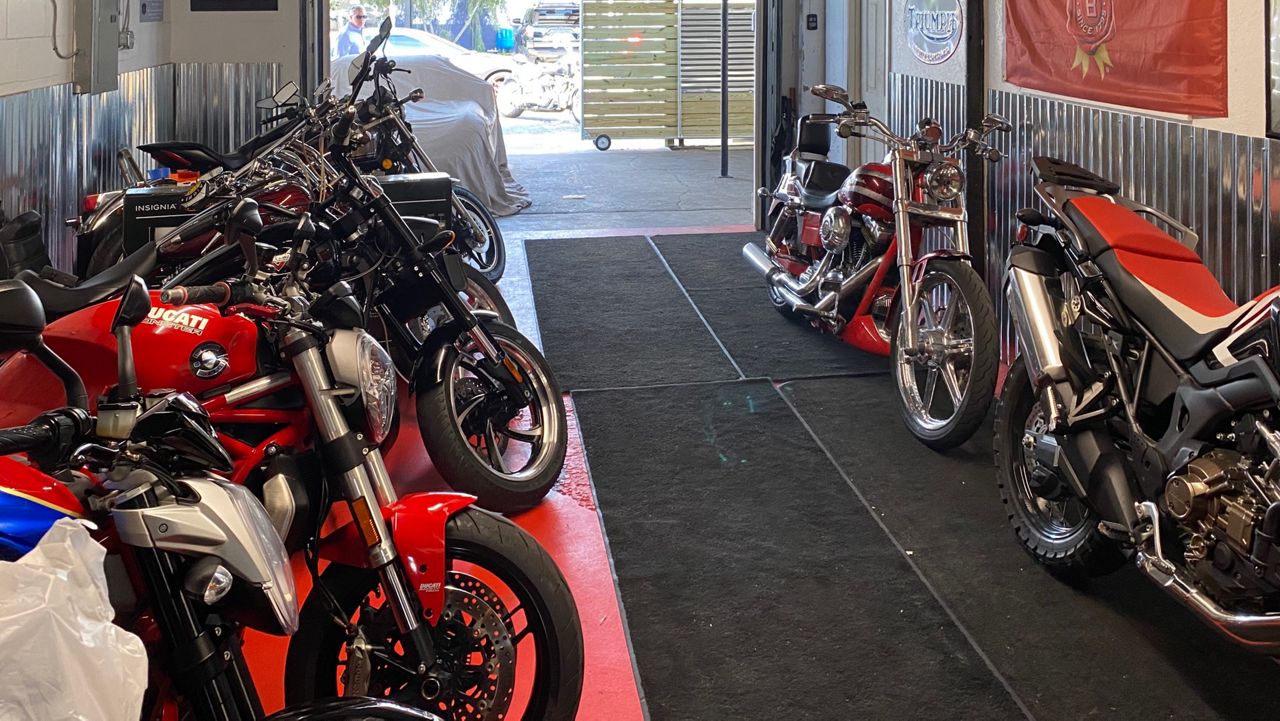 Some of the Fools are into bikes, some aren't. (Image by Scott Harrell)

The ride takes place Saturday, November 14 beginning at 1 p.m. at St. Pete Beach’s Toasted Monkey, and will make several stops around the Bay area, including a trip across the Sunshine Skyway, before circling back to the Monkey for a 5 p.m. after-party. The public is encouraged to register to participate; there will be commemorative T-shirts, a 50/50 raffle and other enticements.

“It’s not just motorcycles,” says Nurnberger. “We’re going to have classic cars, Jeeps, it’s going to be like a caravan.”

All proceeds from the ride will go to Alpha House, making for a fitting coming-out party for a social club making a real commitment to social responsibility.