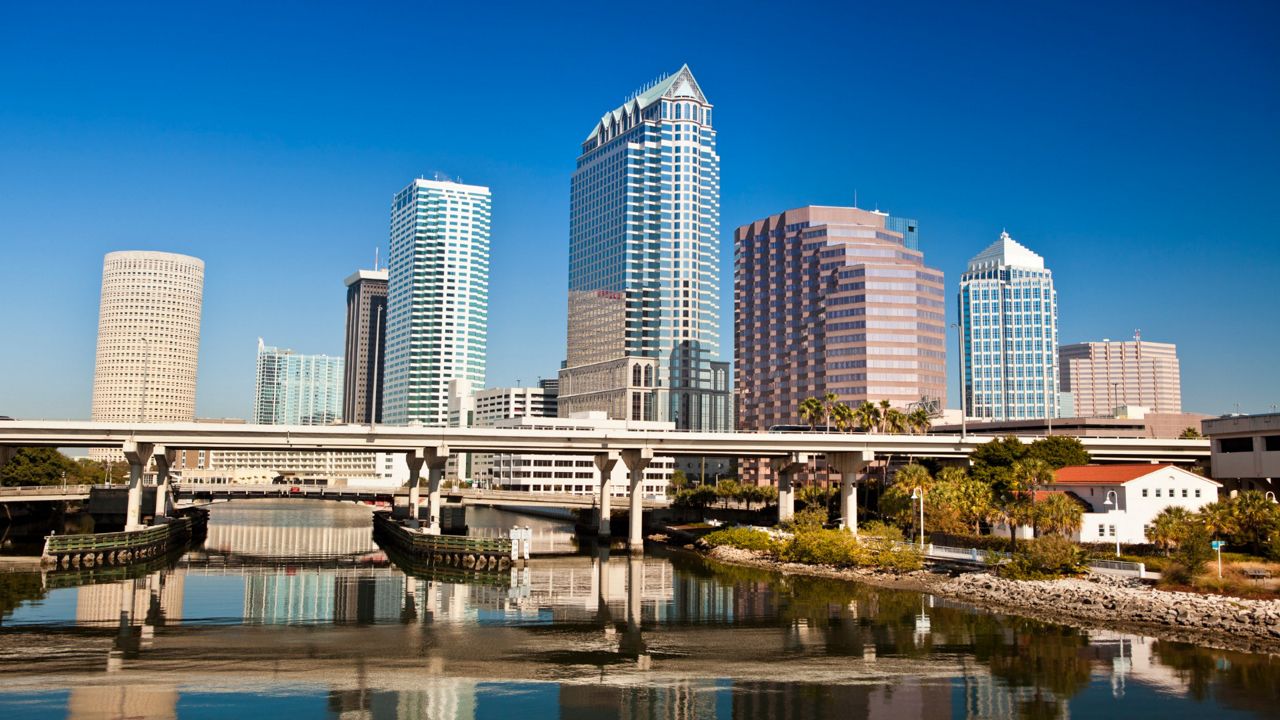 A resolution to commit the city of Tampa to rely completely on renewable energy within the decade was put on hold on Thursday, but the proposal’s sponsor says the delay is to ensure that key stakeholders in the community are all on the same page so it can ultimately advance.

Some members of the business community were said to be concerned about the timing of the proposal, which calls for supporting a ban on fossil fuels and any new fossil fuel infrastructure in the city of Tampa by 2030.

“We really want to make sure that the business community, along with other stakeholders from various industries that would be impacted are at the table, and that the council understands the implications and downstream effects of the 2030 overall fossil fuel and infrastructure ban,” says Nicholas Glover, vice president of advocacy for the Tampa Bay Chamber.

More than 160 cities around the nation have adopted the Sierra Club’s “Ready for 100” campaign that began in 2015, including 11 cities in Florida. The commitment is to meet a 100% clean, renewable energy goal by a certain year. In the case of some local governments (such as the city of Tallahassee), the first goal is to aim to achieve 100% renewable energy in city operations by a certain year, followed up by getting the whole community on renewables.

St. Petersburg was the first city in the Tampa Bay area back in 2015 to commit to such a goal back. Since then, Sarasota, Safety Harbor, Largo, Dunedin – and just last week the Cocoa City Council in Brevard County – have all passed resolutions making such a commitment to get away from fossil fuels.

“Five years ago, when we started this, most people didn’t think that was possible,” says Phil Compton, senior organizing representative for Sierra Club Florida. “Now we know that it’s actually cheaper, more affordable and more reliable to go with a combination of solar or wind, where you have that, battery storage technology and demand-side management.”

Citro says he wants everybody at the table to be able to discuss the measure. That includes representatives from HART, the Tampa Port Authority, The Hillsborough County Aviation Authority, TECO and well as members of the public. Glover adds that schools, hotels and restaurants and the health care industry also need a seat at the table, while Compton says members of the community also need to be there.

“We want the Sulpher Springs neighborhood and West Tampa and East Tampa – all the neighborhoods involved,” he says.

Compton adds cities that have adopted such resolutions have learned it’s better to have these community conversations in advance. Those conversations haven’t happened in Tampa, in large part because former Mayor Bob Buckhorn told the Sierra Club back in 2017 that he wasn’t interested in making such a commitment.

In her 2019 campaign for mayor, Jane Castor vowed that she would hire a full-time sustainability and resilience officer to coordinate the city’s efforts to combat climate change and sea level rise, and she followed through earlier this year by hiring Whit Remer for that position.

At Thursday’s Council meeting, the vote was 6-1 to delay voting on the proposal until March, with John Dingfelder the lone dissenter.

“We’ve been delaying for decades,” he said, noting how Al Gore was mocked for talking about climate change twenty years ago. “I think we should send a message and lead because that’s why people elected us.”

Pushing the city to get behind a renewable energy goal is the Tampa Bay Climate Alliance, which is made up of members of the Sierra Club, Food & Water Watch, Environmental Florida, the League of United Latin American Citizens (LULAC) and Organize Now.

The measure is scheduled to come back before the council on March 19, 2021, though Citro says he hopes that all the stakeholders involved can come to an agreement before then.