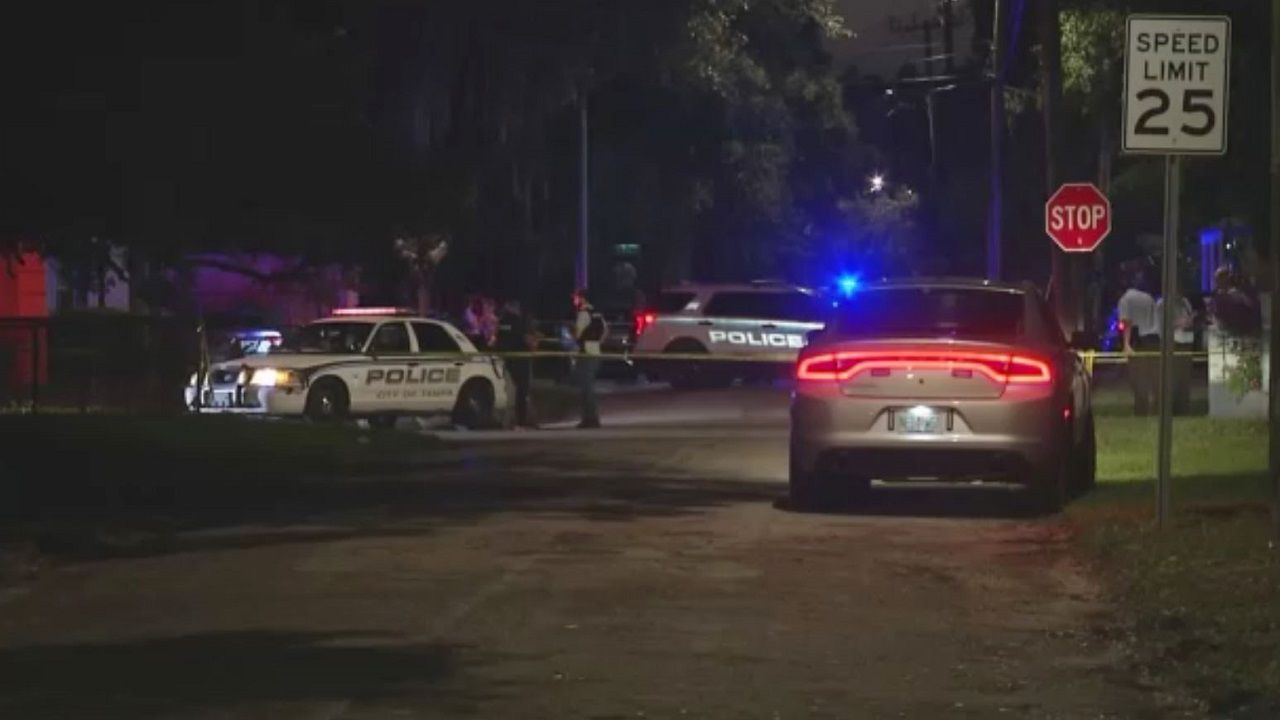 TAMPA, Fla. — As investigators work to solve Tampa’s latest homicides, the police chief is calling for an end to gun violence.

Chief Brian Dugan is frustrated and concerned over the spike in shootings he has seen particularly in east Tampa.

Over 100 people have been shot since March and there have been more than 40 murders so far this year compared to 25 at this time last year.

The latest happened on Thursday in the 1200 block of East Palifox Street in Tampa.

Two people were killed, four people were injured and several homes and cars were riddled with bullets.

Dugan said more people needs to be involved and he’s making an appeal for people to do just that.

He even asked a woman who lost her son to gun violence to join him today in that call for peace.

“We’ve been so caught up in COVID and elections and everything, and that’s important. But the gun violence in our street is a major concern and I’m worried that not enough people care about it,” he said.

Dugan said it is too early to tell if this was a gang violence situation. It is unclear if it is actual gang members or neighborhood conflicts.

Anyone with information who may be concerned for their safety is encouraged use the Crime Stoppers tips hotline, 873-TIPS.