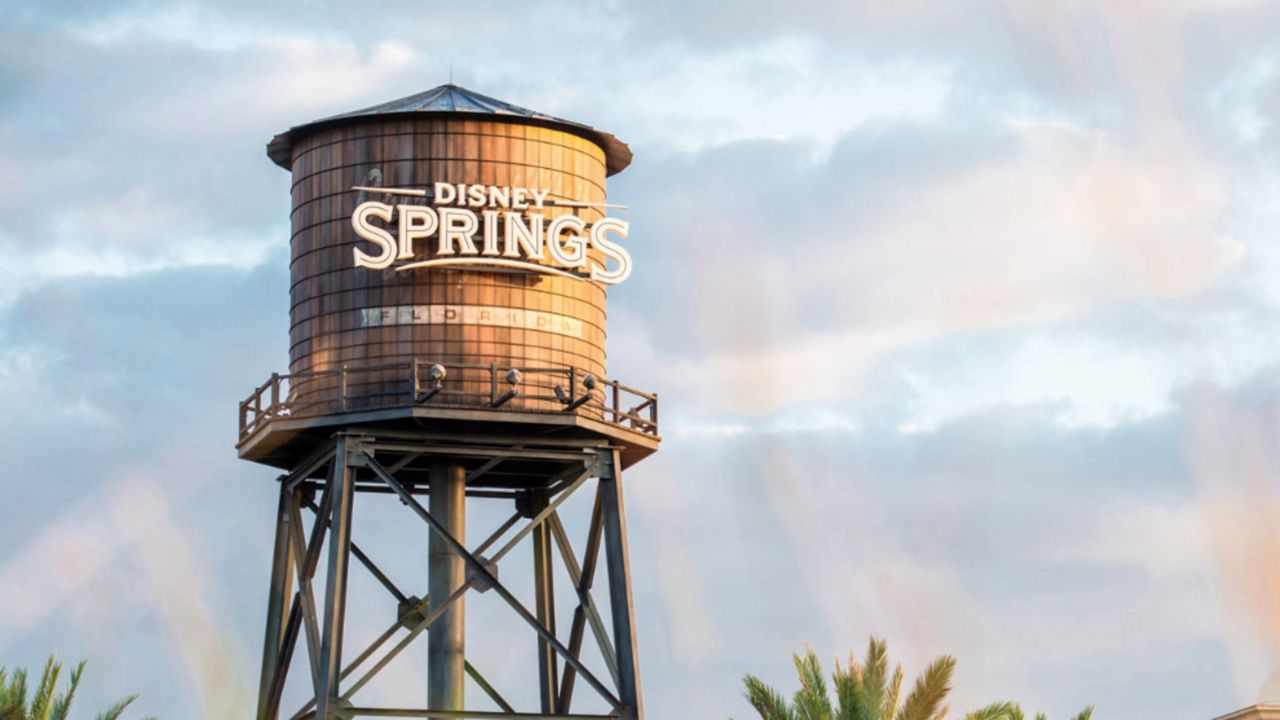 Brightline did not provide an estimation as to when construction may begin on a rail station at Disney Springs, or how the project is specifically being funded. (Spectrum News)


Brightline, which is currently building near-high-speed rail service from South Florida to Orlando International Airport, said Monday it had reached a deal with Disney for the station.

“The design concept for the proposed station at Disney Springs at Walt Disney World includes a lobby on the ground level, passenger facilities and an upper-level train platform,” Brightline said in a statement. “The proposed location would be in close proximity to Walt Disney World Resort’s four theme parks, two water parks, and more than 25 hotels.”

The rail company did not provide an estimation as to when construction may begin, or how the project is specifically being funded, although it is expected to take at least 2 to 3 years to complete once construction begins.

Brightline Chief Executive Officer Patrick Goddard first confirmed to Spectrum News in December 2019 that it was looking to add a station at Walt Disney World as a part of its overall Central Florida expansion.

“Brightline will offer a car-free connection to the millions of visitors from around the state and the world who plan to make Walt Disney World a part of their vacation plans,” Goddard said in a statement to Spectrum News Monday. “Our mission has always been to connect our guests to the people and places that matter, and Walt Disney World Resort is a tremendous example of this.”

Crews are targeting a 2022 completion period for the South Florida-to-Central Florida rail link, which will be anchored by a station at the new Terminal C at Orlando International Airport. Once completed, Brightline would offer near-high-speed rail service from OIA to Miami with stops in between, including West Palm Beach, Fort Lauderdale, and other cities.

Brightline is also designing a route from Orlando to Tampa.

While Brightline is hoping to launch rail service to Walt Disney World in the coming years, it is not expected to replace Disney’s Magic Express bus service operated by Mears.

The biggest difference between the two providers is that Brightline would get visitors to Disney Springs, and then would have to rely on bus service to get to their resort, whereas Disney’s Magic Express would take visitors directly to their resorts from the airport.