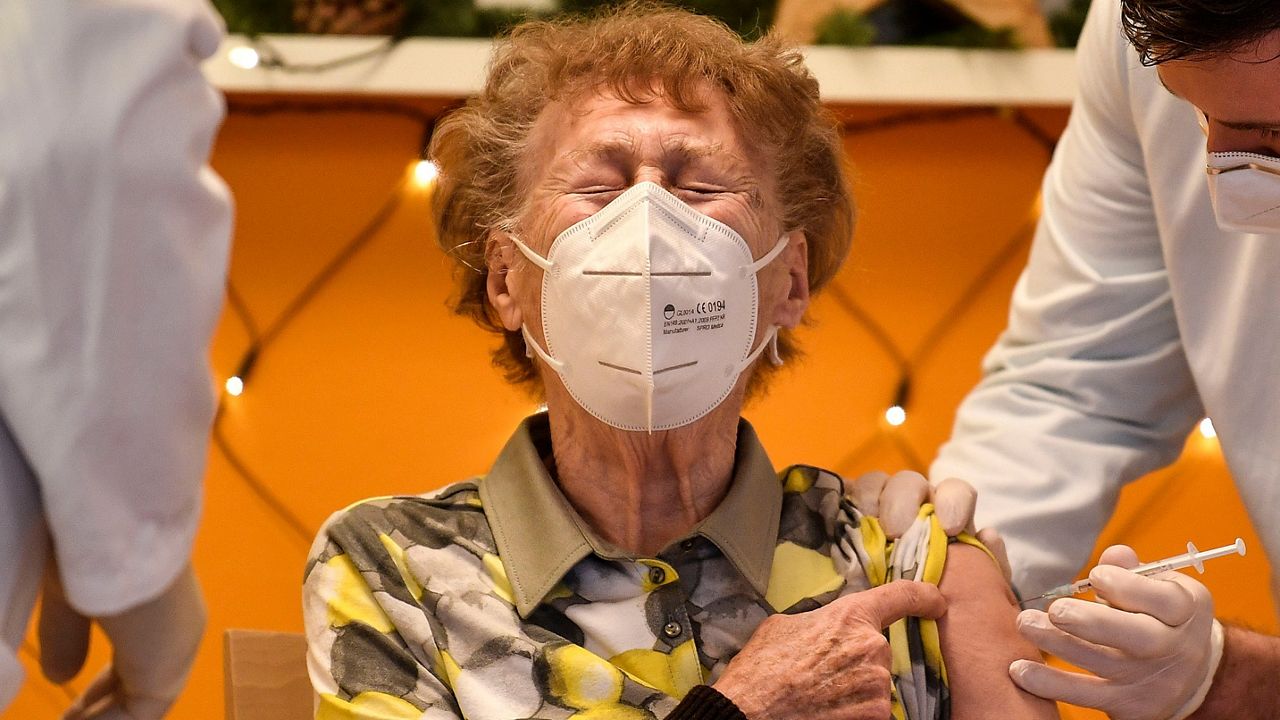 The Governor announced Tuesday on Twitter that the state will now be sending strike teams to assisted living facilities, in an effort to speed up the vaccination process.  However, families with loved ones at facilities are concerned the decision to start vaccinations in the general public is what slowed those efforts down in the first place.

There’s no time to waste when it comes to vaccinating our long-term care facility residents. We had success vaccinating those in LTC facilities utilizing strike teams and we plan on deploying them again to expedite vaccinations at assisted living facilities. pic.twitter.com/cFocPdKNIS

Sharon Schackne’s 96-year-old mother is at an assisted living facility in Polk County. She said her family was surprised to find out that vaccinations will begin at her brother’s nearby retirement community, before her mother’s facility is even on the schedule for vaccinations through the federal CVS and Walgreens partnership program.

“It was kind of shock. How did this happen?” Schackne questioned. “It’s like the logistics are so unclear.”

Answers have been hard to come by, as our requests for clarification from the governor’s office and the Florida Department of Health continue to go unanswered.

However we do know the governor only authorized CVS and Walgreens just last week to start scheduling ALFs for vaccinations.

The governor is also the one in charge of allocating vaccines to the program and it’s unclear at this time if his decision to move ahead vaccinations in the general public had any effect.

Spectrum News also reached out to both CVS and Walgreens to find out if any decisions made by the state contributed to delays. While we have yet to hear back from CVS, a spokesperson for Walgreens said it was the state that decided the vaccination start date for ALFs.

“According to Florida state guidance, we will begin providing vaccinations to assisted living facilities on January 11,” said Kelli Teno.

All Florida LTC facilities were required by AHCA to sign up with either Walgreens or CVS prior to the vaccine rollout.

A spokesperson for Walgreens just told me it’s the state that gave them their ALF vaccination start date...January 11th. @bn9 #bn9covid19