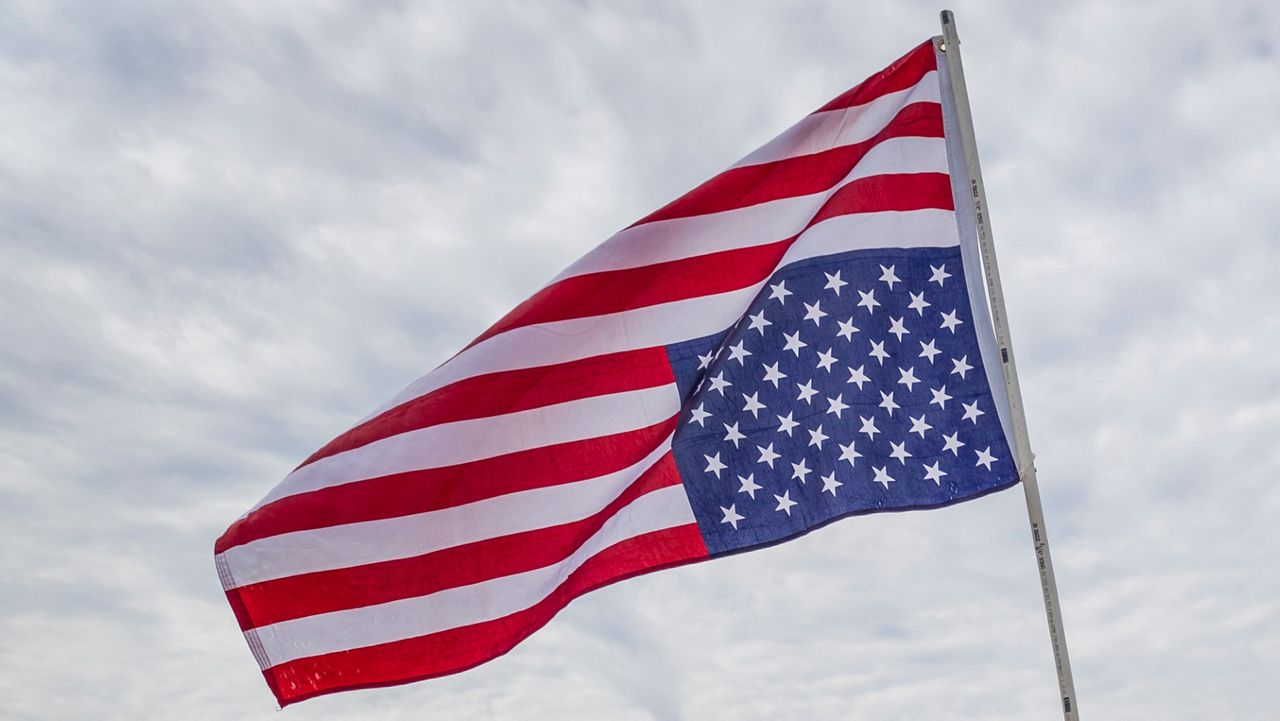 Upside Down American Flags Flying in a Polk County Neighborhood

POLK COUNTY, Fla. — Some residents in an Auburndale community are upset, after several homeowners flew the American flag upside down near their homes.

The positioning of the flags was apparently done in response to the results of the presidential election being certified for President-elect Joe Biden.

Flying the American flag upside down is considered by many, including those who have served our country in uniform, to be disrespectful.

The U.S. Defense Department says the flag should only be flown upside down “to convey a sign of distress or great danger.”

Florida’s Department of State concurs, stating on its website that “flags should never be displayed upside down except as a signal of dire distress.”

Yet, several American flags were flying upside down in Juliana Reserve on Tuesday, when Spectrum News visited the neighborhood. Some residents have expressed their discontent with their neighbors’ actions on social media, so Spectrum News reached out to the homeowner’s association for comment.

While HOAs normally have rules in place to address the flying of flags or displaying of signs in yards, the Juliana Reserve HOA said it had no say in the matter and directed Spectrum News to the corporate office in Michigan.

Calls to that office were not returned.

Neighbors upset after several American Flags were raised upside down in response to @JoeBiden winning this year’s election. https://t.co/yG9Hg6Ifn3 pic.twitter.com/QhE1DhwKXV