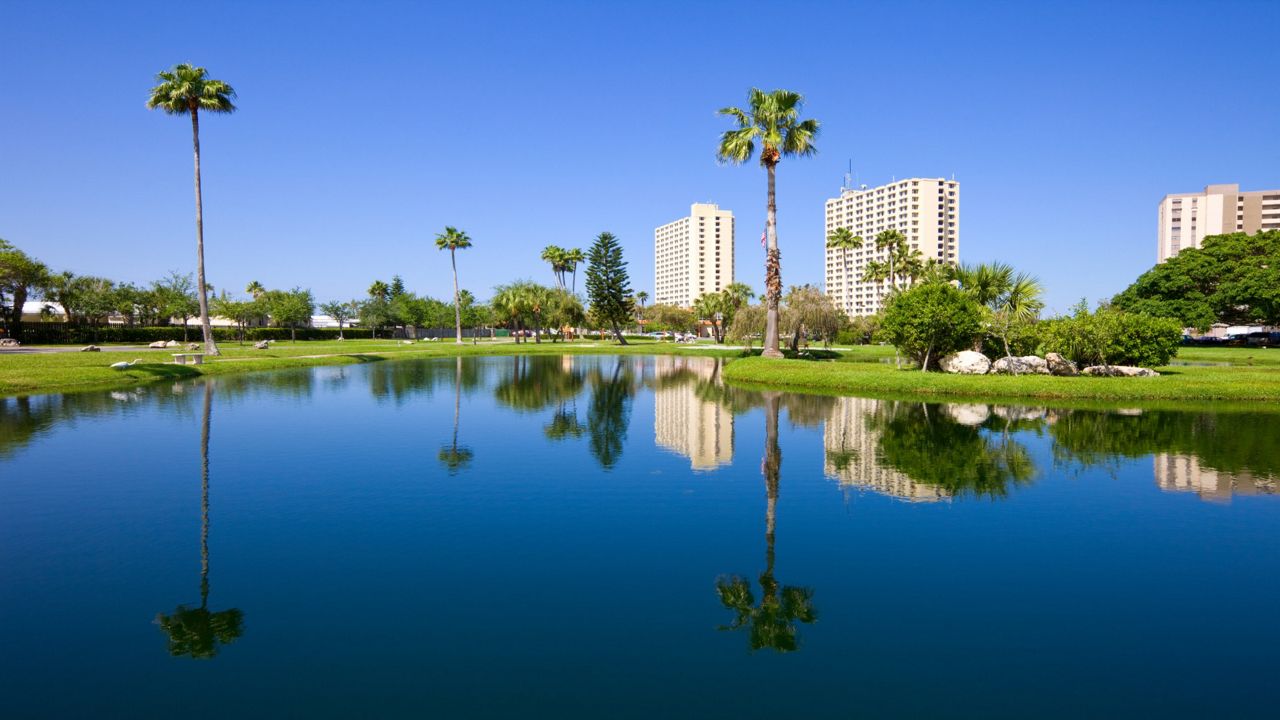 ST. PETERSBURG, Fla. — Don't be surprised if you hear "action" being yelled in St. Petersburg in the future. The industry publication Moviemaker lists the city as #25 on the top 25 places to live and work as a film maker.

“That’s why we’re not getting those big $20 million “Dolphin Tale” films and those types of movies showing here,” Armer said, “So we do have a local incentive program here in Pinellas County.”

One incentive program was approved on Tuesday by the Pinellas County commission, giving $500,000 to local production company digital caviar to produce a film here in March.

"'A Taste of Love' — it's a film in the vain of Hallmark," Mike Brown of Digital Caviar Productions said. “I know a lot of people are saying it’s a Hallmark Film, but we would love to have Hallmark pick it up.”

Brown said he can't think of a better place to shoot films then right here at home.

Officials with Visit St. Pete/Clearwater said in 2019 the county had its biggest year ever, hosting 15 feature films shot in the area adding nearly $14 million to the local economy.

Here’s the complete list of 25 best cities for film makers to work and live in: