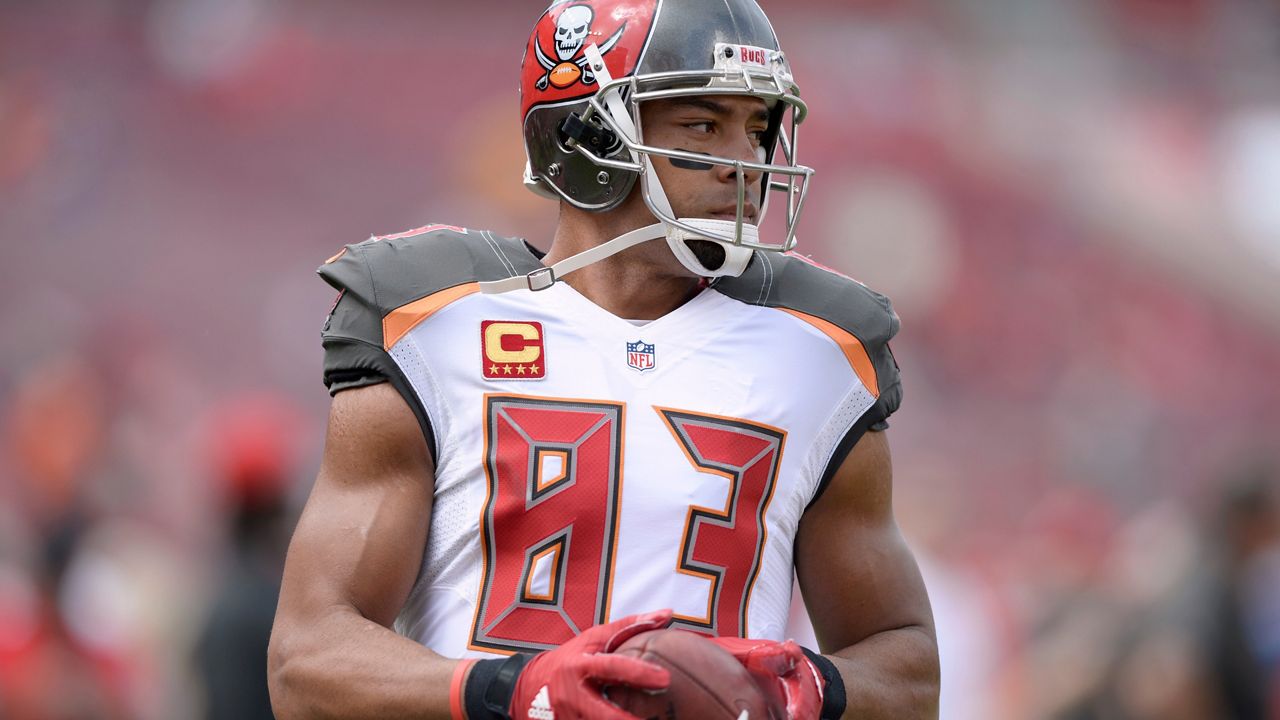 An investigation is underway following the death of Vincent Jackson.

According to a news release from HCSO, Jackson had been staying at the hotel since January 11. A hotel housekeeper found his body.

HCSO says his family reported him missing on February 11. Deputies located him at the hotel, spoke with him, and canceled the missing persons case, according to the news release.

Investigators say there are no apparent signs of trauma, and the Medical Examiner’s Office will determine Jackson’s cause of death. "Mr. Jackson was a devoted man who put his family and community above everything else. Football aside, he touched countless lives through his Jackson In Action 83 Foundation,” Sheriff Chad Chronister said in a news release. “We shared a passion for supporting military families, and three years ago, Jackson was even made an honorary deputy by the Hillsborough County Sheriff's Office to recognize his dedication to the community.”

Jackson spent 2012 to 2016 with the Bucs following seven years in San Diego.

During his Tampa tenure, he caught 268 passes and 20 touchdowns. He made the NFL Pro Bowl during his first year with the Buccaneers.

Jackson caught 57 touchdowns in his career. We are all mourning the loss of our beloved @VincentTJackson.

His wife and family ask that everyone respect their privacy at this time.

RIP TO A GOOD MAN and a Great Friend #VincentJackson pic.twitter.com/GXZVrXteQ0

I do not know the circumstances surrounding Vincent's passing, just stunned that such a bright light is gone. Getting to know him, work with him and bring a message of kindness to our schools, has been a highlight for me. We loved him as a person and a player and will miss him. pic.twitter.com/vwHRyMoAaP

RIP @VincentTJackson! Always so kind and thoughtful and such an asset to the Tampa Bay community well after his playing days were done. Prayers to his family and friends

Wow this is awful. Vincent Jackson won the Bucs “man of the year” award for his work on and off the field in helping the Tampa community, specifically veterans. Just wrote a story on him last month outlining how he still continues to give back. RIP https://t.co/LPPtPkWRKR