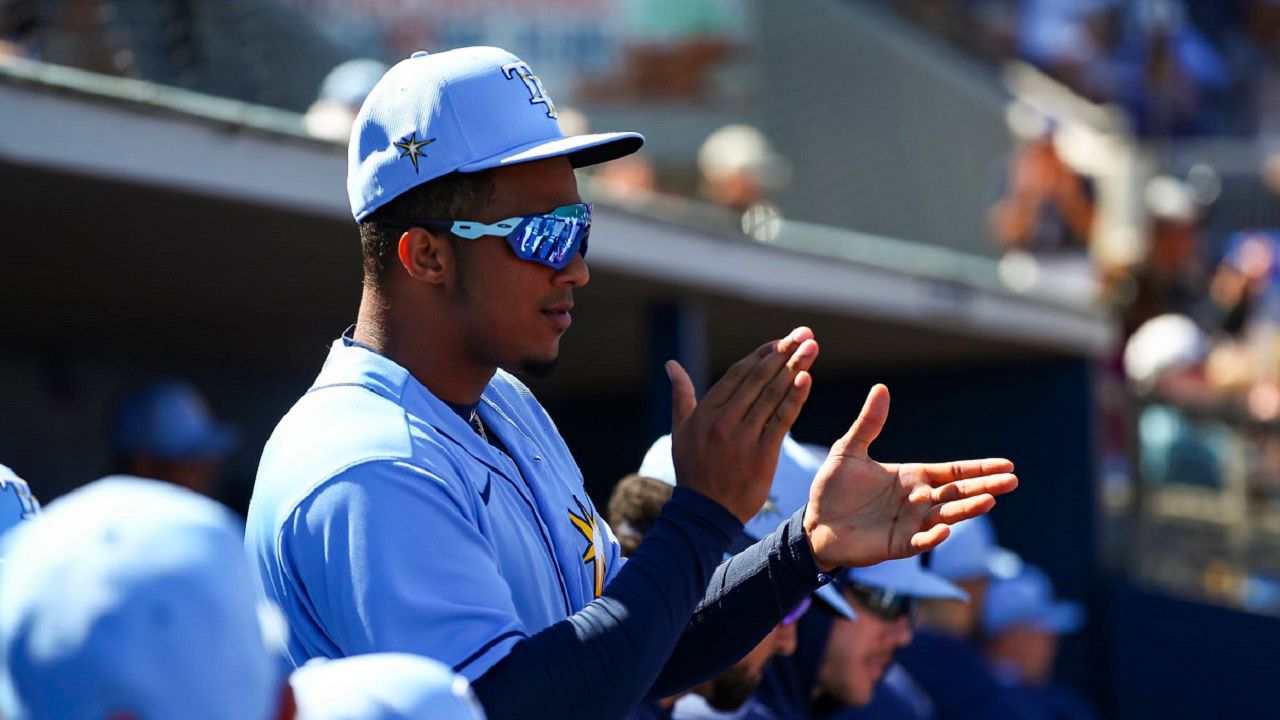 Rays' pitchers and catchers are reporting for spring training today for the Rays in Port Charlotte. (@RaysBaseball)

TAMPA, Fla. — It's an exciting day for baseball fans in Tampa Bay, as pitchers and catchers are reporting for spring training today for the Rays in Port Charlotte.

MLB's spring training struck out last year as the pandemic started, but things are looking more organized this season.

The Rays and other teams will be limiting the number of fans attending games once they start later this month.

Limited fans will mean less people traveling to Florida from other parts of the country to watch Grapefruit League spring training games, and that means a smaller financial impact for the tourism industry.

However a more orderly spring training could mean a stronger and more competitive upcoming season.

And perhaps just not battle tested on the field.

The Rays will have to have just as strong an off-field game in order to stay healthy and avoid any big Covid outbreaks that threatened several teams last year.

Most MLB teams will have full team workouts starting next week.​