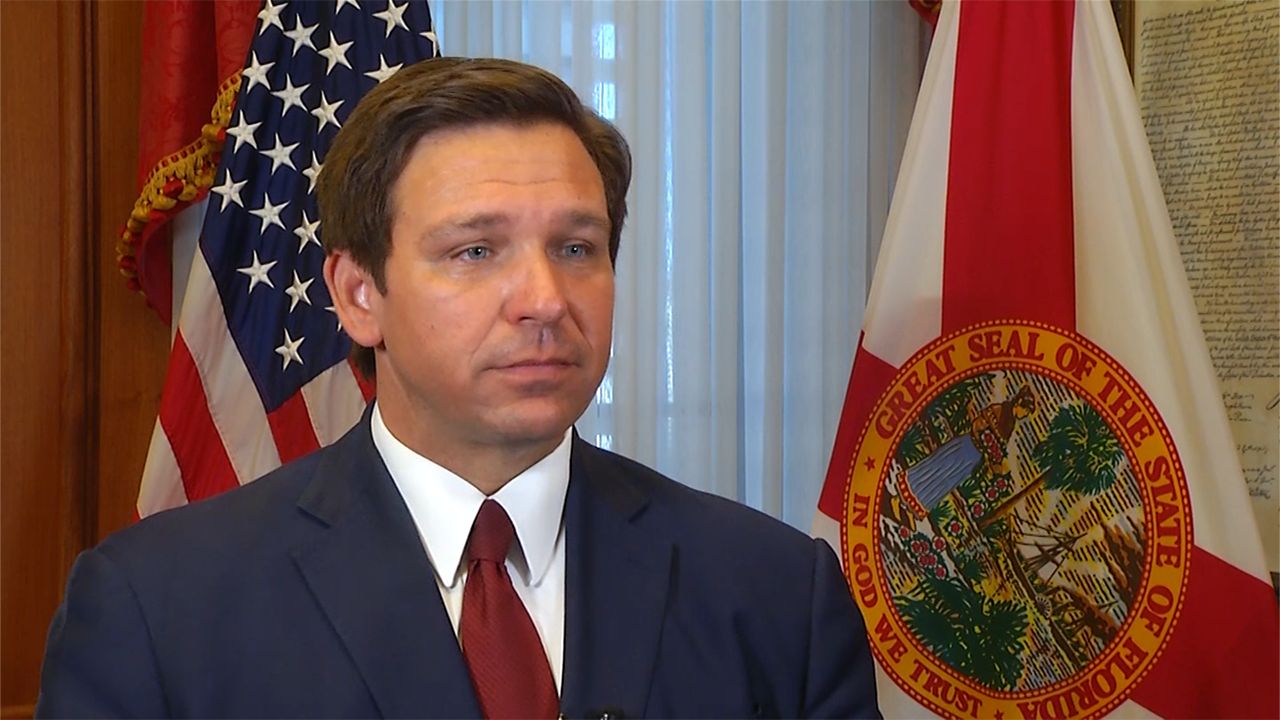 ORLANDO, Fla. — Gov. Ron DeSantis laid out a new legislative proposal Friday to restrict voting by mail, which is a method most often used in the past by his own political party.

That is, until the 2020 presidential election, when, for the first time in years, more Florida Democrats voted by mail than Republicans

The proposal also comes despite no major problems with the 2020 election in Florida.

“Last November, Florida held the smoothest, most successful election of any state in the country,” DeSantis said in a statement. “While we should celebrate this feat, we should not rest on our laurels. Today, we are taking actions to ensure Florida remains a leader on key issues regarding our electoral process, such as ballot integrity, public access to the election information, transparency of election reporting, and more.”

The governor’s office released a series of highlights the proposal would address, including several measures that are already required or limited by law:

Florida Statute 104.0616 states: “Any person who provides or offers to provide, and any person who accepts, a pecuniary or other benefits in exchange for distributing, ordering, requesting, collecting, delivering, or otherwise physically possessing more than two vote-by-mail ballots per election in addition to his or her own ballot or a ballot belonging to an immediate family member, except as provided in ss. 101.6105-101.694, commits a misdemeanor of the first degree…”

Supervisors of Elections do not currently mass mail unrequested vote-by-mail ballots, also called "absentee ballots" in Florida. Current law also requires a voter’s signature on file with the state to match that on the returned mail ballot.

Florida is among 24 states and Washington D.C. that currently allow someone chosen by the voter to return their ballot. Twelve states define individuals who are eligible to return a voter’s ballot, such as a family member or caregiver. Alabama is the lone state that requires only the voter themselves to return their mail ballot.

Transparency in the Elections Process

In Florida, candidates, campaigns, and political parties can assign "poll watchers" and volunteers to review every step of the election process, including observing a county’s election canvassing board to ensure a fair election.

Florida law also allows ballots and early votes to be counted as soon as they are received — often weeks before Election Day — thus allowing Supervisors of Elections to post preliminary turnout and vote data as soon as polls across the state are closed. Central Florida Supervisors of Elections also regularly post hourly and daily election data, including the differences in ballots requested and cast.

“The Florida Supervisors of Elections (FSE), an association of Florida’s 67 elections officials, has long served as a resource for legislators as they consider changes to Florida’s election laws,” FSE said in a statement. “While we have not yet seen the proposed legislation referenced in the press release issued by Gov. Ron DeSantis today, we look forward to sharing insight with legislators as to how any proposed legislation might impact the conduct of elections or the voter experience in Florida.”

DeSantis’ proposal was immediately met with criticism of being a political ploy.

“Please explain what you meant when you just said 'something needs to be done' about vote-by-mail drop boxes and they must be 'reined in.' Asking for millions of Republican and Democratic Florida voters who used them in 2020,” Orlando area State Rep. Carlos Guillermo Smith (D) tweeted shortly after the governor’s press conference Friday.

Florida Republicans traditionally vote by mail more than Florida Democrats; that was until 2020.

In the most recent election (2020), Florida Democrats cast 683,487 more votes by mail than Florida Republicans: