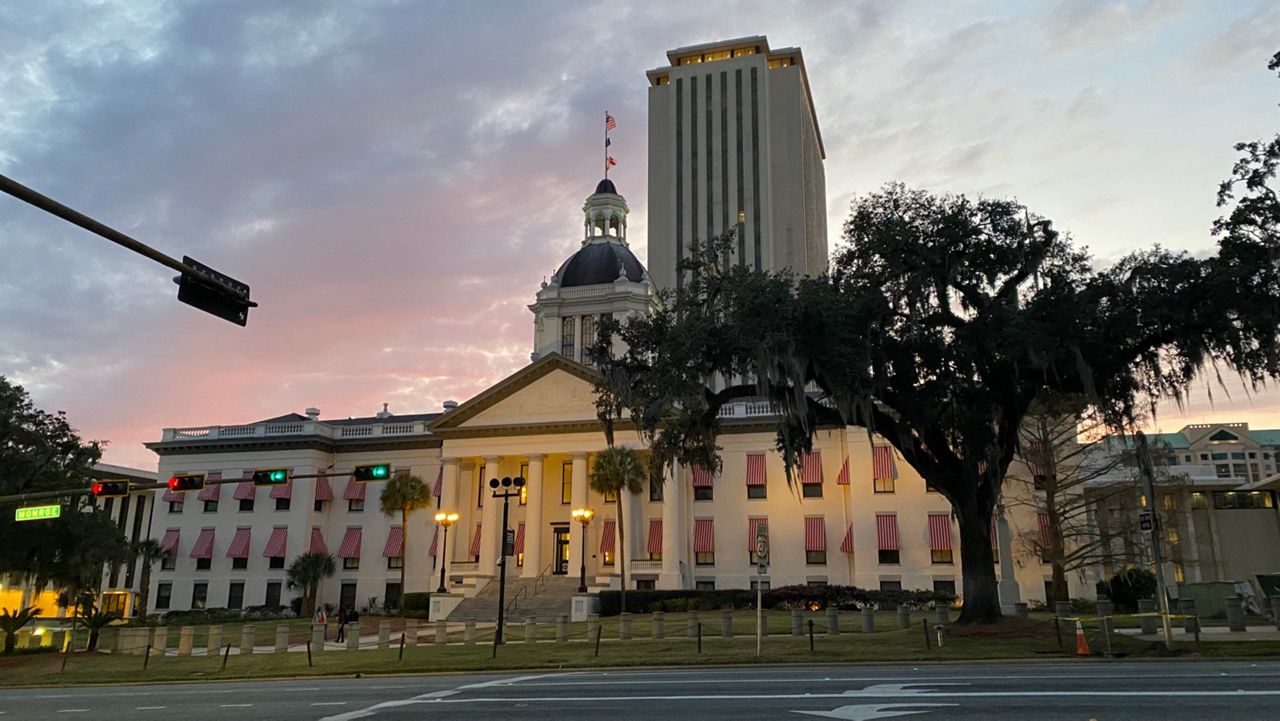 Our investigation uncovered the state’s Batterers Intervention Programs, or BIPs, are operating with zero state oversight or certification process.

Senate Bill 680 looks to put Batterers’ Intervention Programs back under state oversight, and will have its first committee hearing tomorrow.

Bill 682 addresses how the state plans to fund the oversight.

​Last year, we spoke with Ann Rufiange, who runs the Batterers’ Intervention Program, “Families Against Abuse” — a program aimed a rehabilitating and educating domestic violence offenders. A lot has changed since that initial conversation.

“We’re doing it on Zoom now and I can take people from any county," said Rufiange.

What hasn’t changed is that BIPs continue to operate unmonitored and uncertified by the state. Rufiange says these concerns have only increased during the pandemic.

Before 2012, the Department of Children and Families monitored and certified BIPs. But in 2012, lawmakers voted to end state oversight, putting circuit courts in charge. A responsibility Ninth Judicial Circuit Court Judge Alice Blackwell said in a July interview, that they don’t have the funding for.

“We’re having to rely on the self-reporting of the program," said Blackwell.

Senate Bill 680 seeks to put BIP oversight back under DCF.

We showed the bill to Rufiange who feels the bill needs to specifically outline the training state facilitators undergo and how they monitor the programs.

"And I think the last time it was rushed through," said Rufiange. "I think the monitoring and training of the facilitators- there needs to be things there."

Spectrum News 13 also showed Bill 680 to Paula Basil — who served on the commission to establish BIP certification and standards in Florida from 1995 to 1997 and now runs the BIP “A No Abuse”. She agrees with Rufiange about the bill needing a more detailed plan of action.

“It’s not specific in terms of what the criteria will be for the programs," Basil said. "What I would have suggested is they use the same criteria that they did that we developed for two years in 1995, so I’m not sure if that’s the plan."

Senate Bill 682 would require BIPs to collect payment up front from the offenders and give it to DCF.

Basil didn't believe that would work.

“Having done this for almost 35 years, I don’t see how that would be possible," she said. "Why would you say that? Because most of the men don’t have that type of money. They don’t have those type of funds."

The bill does say that if a court finds an offender can’t afford to pay, a grant program would cover the cost.

Stewart said the bills currently being considered are a major step in addressing the lack of BIP oversight, but argued that they are just the beginning.

“We’re assembling a task force to determine the oversight responsibilities and just revisit the whole study that had happened when Governor Chiles had established the BIP, but we’ve got to take a whole new look at it to make sure it’s working correctly," said Stewart.

Both Basil and Rufiange hope the task force includes members from the BIP community and say they’re happy to help provide their perspective.

“I would accept immediately," said Rufiange.

And while Rufiange and Basil have plenty of input, both applaud the effort to once again address the lack of BIP oversight.

"I am very heartened that there are people like Sen. Bracy and Stewart that are interested in this issue," Basil said. "It fell through a very long time and so I’m very happy that we’re looking at this and possibly going forward."

Spectrum News 13 asked Sen. Bracy to be part of this story, but his office declined, citing scheduling issues, but said he is still looking for a House sponsor.

Spectrum News 13 also asked Sens. Bracy and Stewart if they would be interested in having Basil or Rufiange on the task force. They have not yet replied.