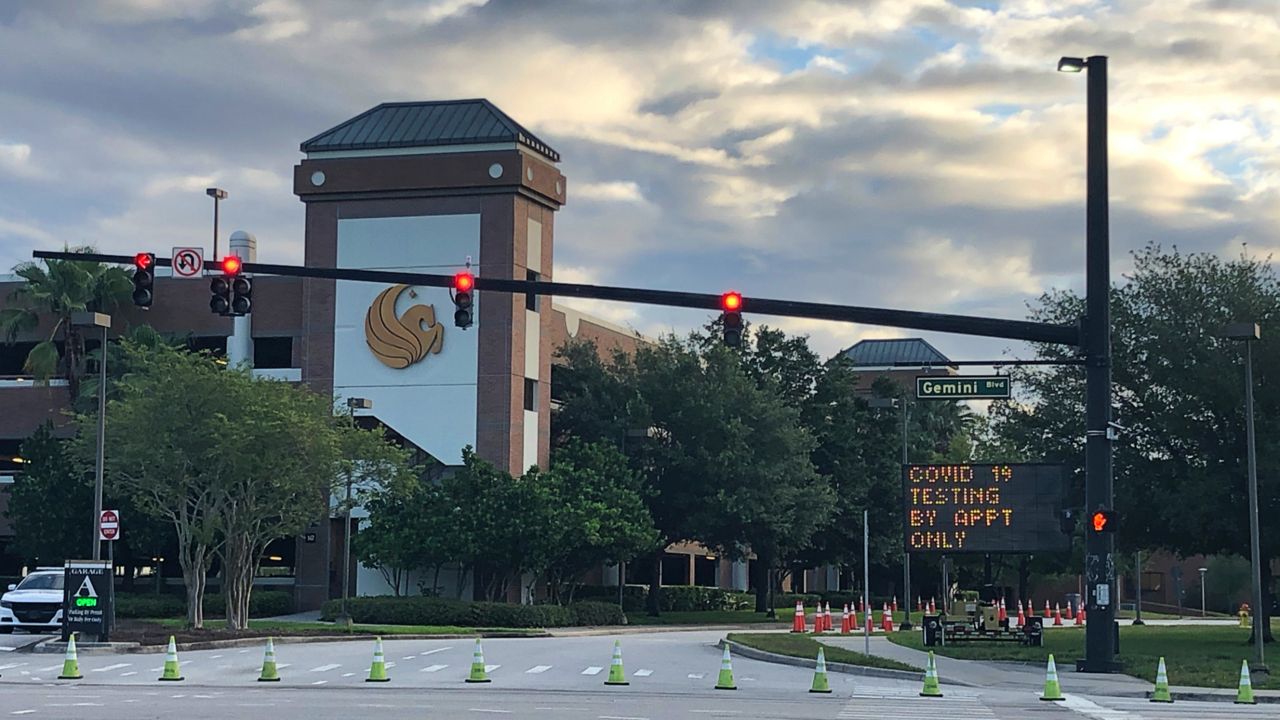 UCF teachers express concerns about returning to in-person instruction in the fall without being ensured of receiving COVID vaccinations. (File)

College Professors Question Wisdom of Not Prioritizing Them for Vaccinations, Too

ORANGE COUNTY, Fla. — While many kindergarten and primary- school teachers and staff are now celebrating having access to a COVID vaccination in Florida, those who teach at higher levels are feeling left out.


With the University of Central Florida planning to bring most, if not all, of its faculty back for the fall semester, professors there like Robert Cassanello, say they’re concerned about the lack of a vaccination plan for staff.

“It’s creating a great deal of stress and anxiety among faculty I speak to,” Cassanello said.

He also serves as the president for the United Faculty of Florida union, UCF chapter.

They are worried more now as they see that all kindergarten through 12th-grade school staff are being allowed to get the vaccine throughout the state — with no mention of those teaching or working in higher education, Cassanello said.

“Certainly they should be vaccinated,” Cassanello said. “I’m not expressing any sentiment otherwise, but we are also classroom teachers. We are also in contact with students. Some of us, a large number of students during our work week...and why the state and the governor would leave us out is really kind of curious. I hope it's not intentional."

Walmart, CVS and Publix all said Thursday that all K-12 teachers could get the vaccine now.

FEMA sites like at the Valencia College West Campus, will also be vaccinating them — and not just those over 50 years old like Governor DeSantis announced last week, but all of them.

“We are not technically included on that list specifically,” President of the United Faculty of Florida Karen Morian said.

Not all who teach at the college level get big lecture halls where you can social distance, she said. Some university classrooms are just as small or smaller than at an average K-12 school, with classes of 25 or more students, she pointed out.

“We’re the folks in the classroom with young adults, who have not a very good record at the moment for that idea of personal responsibility,” she said.

Even just including college professors in the 50-or-older group would be a huge help, she said.

Morian worries that if they’re not prioritized like other groups, it may be hard for many faculty to get the vaccine before they return to teach in person, she said.

“There will be many more people wanting the vaccine, I can imagine, in the state of Florida. So before everybody gets in line in front of us, I would at least like to have higher-ed faculty and staff included in the educators slice,” she said.

The union is pushing for state and federal leaders to include higher-education staff, Morian said.

In the meantime, UCF officials have said that they still will enforce safety measures like wearing masks and extra cleaning when the university returns to full in-person learning.