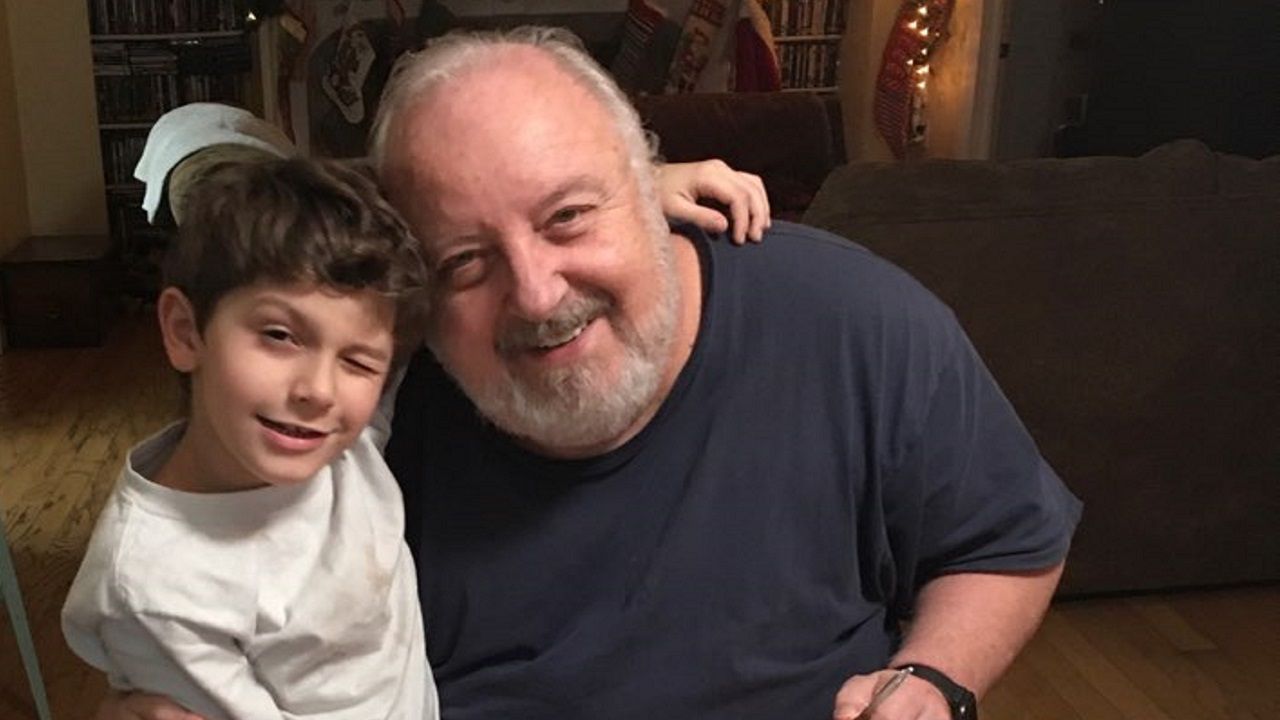 PALM HARBOR, Fla. — The Speeding Access Therapy Today Act of 2021, or STAT Act, was recently introduced in Congress. The bill aims to improve development of and access to treatments for rare diseases.

“Rare diseases can span the spectrum of impact, but they are often devastating and debilitating and costly," said Jamie Sullivan, director of public policy for the nonprofit Every Life Foundation for Rare Diseases.

The term "rare" can also be misleading. According to the foundation, 7,000 rare illnesses have been identified. While the individual diseases may impact a small number of people, Sullivan said a cumulative 30 million Americans are living with these conditions, and anywhere from 93% to 95% have no FDA-approved treatments. There are a number of reasons for that, including research challenges.

“When others might have a randomized, controlled trial, with multiple — you know, two studies being the gold standard, placebo-controlled trials, those all become very difficult to do in ultra-rare diseases," Sullivan said.

In cases where treatments are available, Sullivan said there are often hurdles to access, including the way insurance companies cover those products.

The STAT Act would create a rare disease institute within the FDA. Its work would include building knowledge about the review process of therapies for rare diseases, implement policy development, and coordinate condition-specific regulatory science initiatives. An advisory committee would be established to give input on barriers to treatment development and access, and a program addressing ultra-rare diseases, known as LATITUDE, would award grants to aid in the development of therapies for conditions impacting very small numbers of people. It also aims to improve coverage of treatments by insurance companies and other payers.

“The awareness deficit in the medical community exists in the FDA, as well. This will bring in experts in rare disease who can better understand the signs and symptoms," James Doulgeris said of the planned institute.

Doulgeris said he experienced that lack of awareness firsthand. It started about ten years ago when symptoms began in earnest, though he'd experienced them on and off for years before that.

“No one could really put into place with a specific disease or a syndrome, even," he said.

What began as a pain in his left foot turned into weakness in his leg, then numbness in his leg except for the foot pain, and, finally, pain throughout his body. Two years ago, an orthopedic surgeon diagnosed him with complex regional pain syndrome. Doulgeris said the doctor told him he was the third case he'd encountered in his 25-year career.

“It answers a lot of questions that fall into place, but it’s also kind of like a sentence because now you know what’s wrong," Doulgeris said.

Infusions of ketamine, a drug developed more than 50 years ago, help Doulgeris manage the pain, but he said he has physical limitations. He had to retire because of CRPS, and said his once 30-mile bike rides are now down to just under three miles.

“We all have a common problem," he said of people with rare diseases. "It isn’t just that treatments don’t exist or new ones aren’t developed. It’s likely that they’re not going to be.”

The STAT Act was recently introduced by bipartisan backers in both houses of Congress, including Rep. Gus Bilirakis. Bilirakis said in a statement provided by his office, "For me, this work is very personal because I have known so many people struggling with a rare disease.

"The lack of available treatments and therapies for rare disease patients is a common problem. The targeted FDA reforms contained in the STAT Act will have a meaningful impact on the acceleration of treatment development and will provide hope to the millions of patients and families who are coping with a rare disease. We've seen this Center of Excellence approach work with cancer, and I believe the results will be equally successful for the rare disease community."