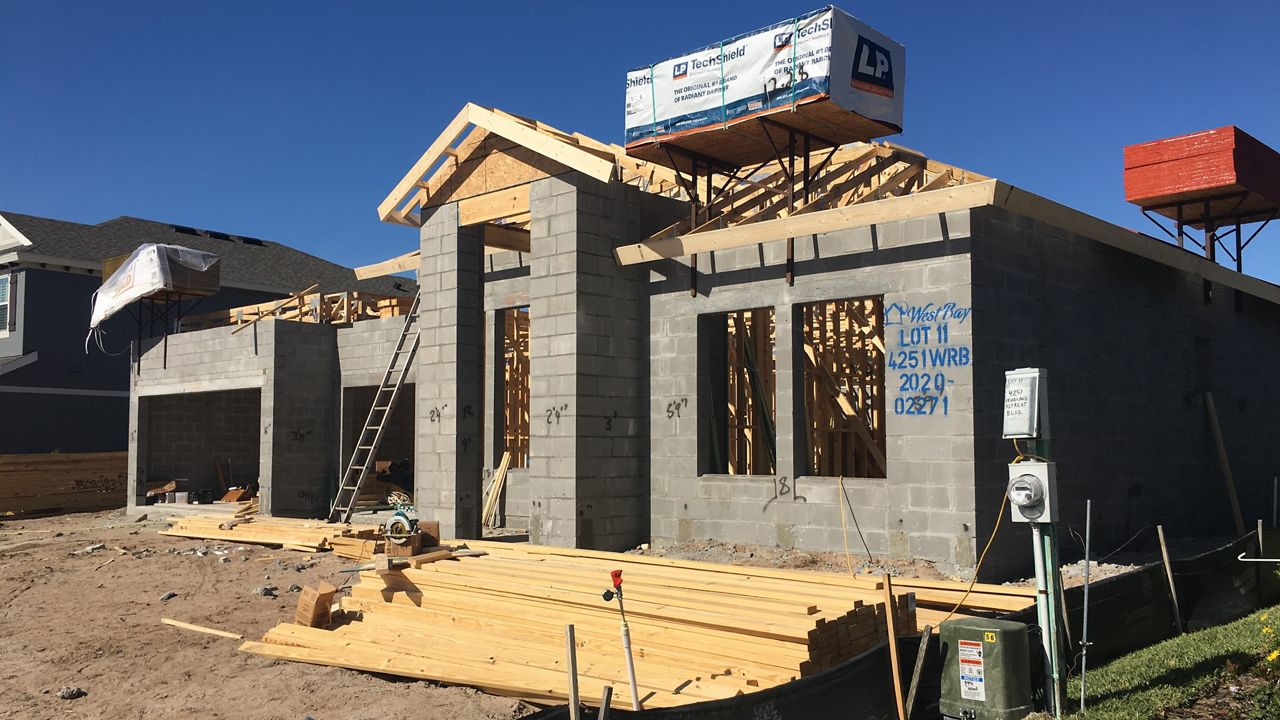 As a way to combat climate change, local governments in California and other progressive enclaves over the past two years have passed ordinances banning the use of natural gas as an energy source in new construction – but a bill (SB 1128) making its way through the Florida Legislature would preempt any local government from ever doing so in the the Sunshine State.

Environmentalists testified against the measure during the Senate Commerce Committee meeting this week, saying the proposal will make it harder for local governments in Florida to move towards a clean energy portfolio.

The bill is backed by the Florida Natural Gas Association, as well as investor-owned-utilities such as Tampa Electric Company, which did not respond to a request for comment.

While no local government in Florida has indicated any intention of banning natural gas in new construction, the city of Miami has announced it would need to block natural gas hookups in construction soon if it hopes to reach its goals of going carbon neutral by 2050, according to the Miami Herald.

There are an additional 11 cities in the Sunshine State that have committed to a goal of going without fossil fuels within the next few decades. The Tampa City Council had been working towards making the Cigar City the twelfth, but those plans are currently on hold.

Palm Coast Republican Travis Hutson is sponsoring the bill in the Senate. He told members of the Florida Senate Commerce Committee this week that he believes consumers should have the choice of what type of energy source they use, not local governments.

Florida is one of a dozen other states contemplating such bans this year, according to Inside Climate News.

Natural gas is Florida’s (and the country’s) biggest single source of electricity, making up more than 70% of its generation.

Environmentalists have honed in specifically on the dangers of gas stoves, claiming they create indoor air pollution.

“Fossil fuels are not just a problem because of climate change, but they also create pollution wherever their burned. And if you’re burning gas inside your home, then you’re creating pollution inside your home,” says Dr. Anne Mellinger-Birdsong, an Atlanta-based epidemiologist and a member of the group Mothers and Others for Clean Air.

Those allegations are rejected by Dale Calhoun, the executive director for the Florida Natural Gas Association, who flatly says that “there is nothing out there that the federal government states or provides that there is any harmful emissions to anyone within their home by cooking with gas.”

Calhoun says that if one is using a gas appliance that isn’t working properly, “then you probably need to get it fixed.”

Approximately 35% of U.S. homes have a gas stove, while 55% have electric, according to a 2017 kitchen audit by the NPD Group.

Calhoun says he expects natural gas to be around for decades to come by becoming renewable – capturing organic waste at landfills and wastewater treatment facilities.

“There’s a tremendous amount of methane or biogas that’s turned into methane and then could be put into pipelines at those facilities,” he says.

Another area of dispute on this issue is whether it’s more costly to go with electric rather than natural gas for the construction of buildings. A 2018 analysis by the Rocky Mountain Institute that looked at the electric rate structure in four U.S. cities (Oakland, Houston, Providence and Chicago) found “in many scenarios … electrification of space and water heating and air conditioning reduces the homeowner’s costs over the lifetime of the appliances when compared with performing the same functions with fossil fuels.”

Calhoun disagrees, saying it would cost thousands of dollars for an individual to go all electric if the house is currently set up for gas.

Critics are also calling the bill another intrusion on local home rule, with Tallahassee removing the possibility that local governments could go in the direction of cities like Berkeley and San Jose which passed bans on natural gas being used in new developments.