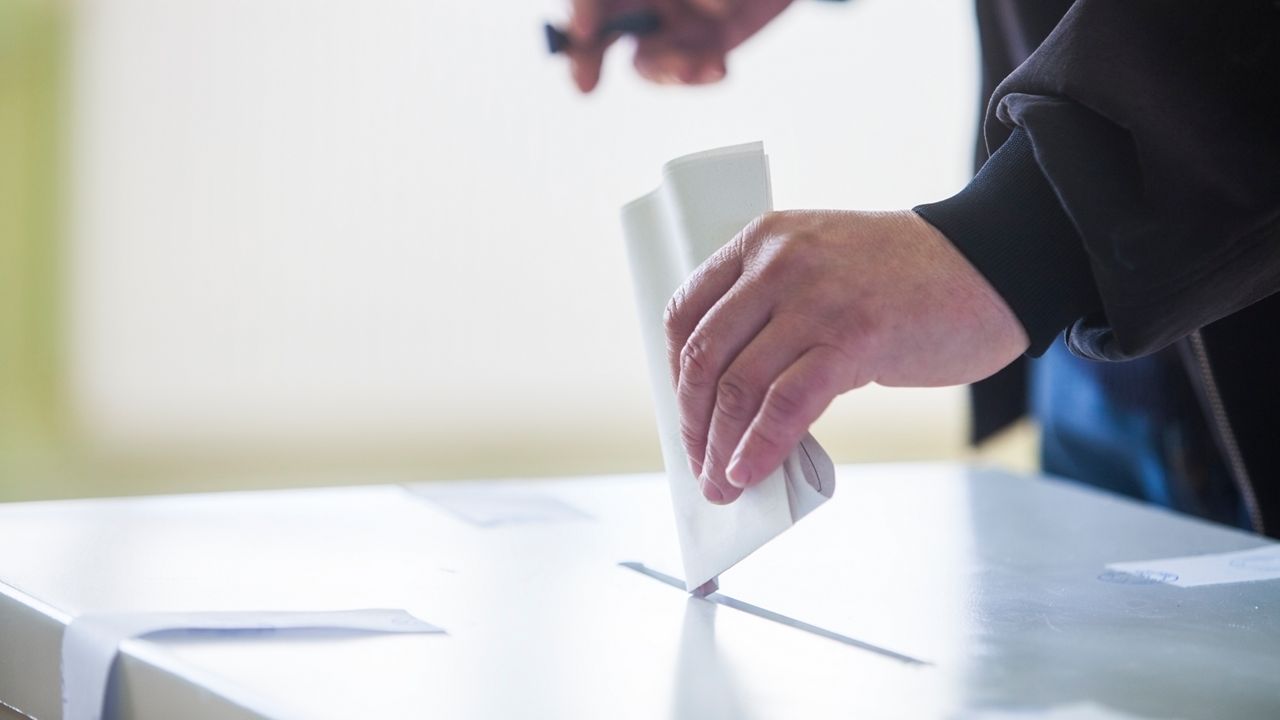 ORANGE COUNTY, Fla. — There’s an organized effort to fight a proposed Florida Senate bill that would ban drop boxes for mail-in ballots statewide. It’s an issue that has some voters fired up.

Members of the Black community in Orange County say they feel this is a direct attack on their vote.

In Orange County there were 148,145 eligible African-American voters for the 2020 General Election. It should be noted that reporting one's race on a voter registration is completely option.

More frustration about SB 90. Eliminating mail in ballot drop off boxes. Some feel this is a direct attack @ the Black & Brown communities, and a way to silence their vote in 2022. Bishop McRae will be one of many from across the state headed to @CityofTLH this weekend. @MyNews13 pic.twitter.com/ZkBxNIeA4e

This weekend, Bishop Derrick McRae will be one of many African-American community leaders protesting Senate Bill 90 at the state capital.

“From what we see, this is an attempt to definitely silence the Black and brown community,”  McRae, with The Experience Christian Center, said.

Bishop McRae who is with The Experience Christian Center in Pine Hills explains why the mail in ballot system worked well for his community. @MyNews13 pic.twitter.com/Y5syJU8m65

In Orange County a majority of Black registered voters chose early voting or vote by mail — a system that Supervisor of Elections Bill Cowles says is safe.

“Voters are going to be disappointed if you take something away from them that they liked,” he said in an e-mail. “It worked so well during the 2020 General Election.”

Which is exactly what McRae is fighting for.

“Definitely, this is an attack and attempt to silence and prevent Democrats from showing up in record numbers again,” McRae said. “There is a fear that there may be a change in office. We all know that 2022 is coming up.”

Other Florida election supervisors are having a tough time believing voter fraud or tampering is happening with vote by mail ballots.

“Quit talking about hearsay and give me time, date, and place that the tampering occurred,” Lake County Supervisor of Elections Alan Hayes told News 13 in a March 10 interview. “Then we can deal with facts.”

“One good thing that is coming out of this, is showing our community that your vote does count,” McRae said. “There is such an effort to suppress the vote — an option being taken off the table that had nothing to do with anything being wrong.”

McRae hopes this weekend his voice will be heard just as his vote was this past election.

When Senate Bill 90 was first discussed a few weeks ago, Spectrum News 13 reached out to each supervisor of elections in the state asking if they had any issues of tampering or voter fraud with their drop off boxes or mail in ballots.

Of those, 38 responded, including all the ones in the Spectrum News 13 viewing area. They all said there was no evidence of fraud or tampering.