ST. PETERSBURG - Police said Wednesday that an arrest has been made in the March 30 shooting death of K'Mia Simmons.

Tyron Jackasal, 20, was already in jail facing a robbery charge. He is now facing a 2nd degree murder charge as well, according to the St. Petersburg Police Department.

Simmons was inside a vehicle when she was killed.

Simmons was in the passenger seat of a car stopped at the intersection of 18th Avenue South and 22nd Street South.

“K’Mia was the most beautiful person that you could ever meet on the earth and such a dedicated mother. For her to be taken out the way that she was, I mean - its shameful,” K'Mia's mother, Linda Simmons, said. "“For something to happen to such a beautiful person like she is, you know, it’s just heartbreaking. I live second by second, moment by moment.”

#stpetepd charged Tyron Jackasal for the murder of K'Mia Simmons. She was in a car with her two young children when she was shot & killed. pic.twitter.com/gUoEU2Q9gX

As for the person now accused of killing her daughter, Simmons is calling for the ultimate punishment. 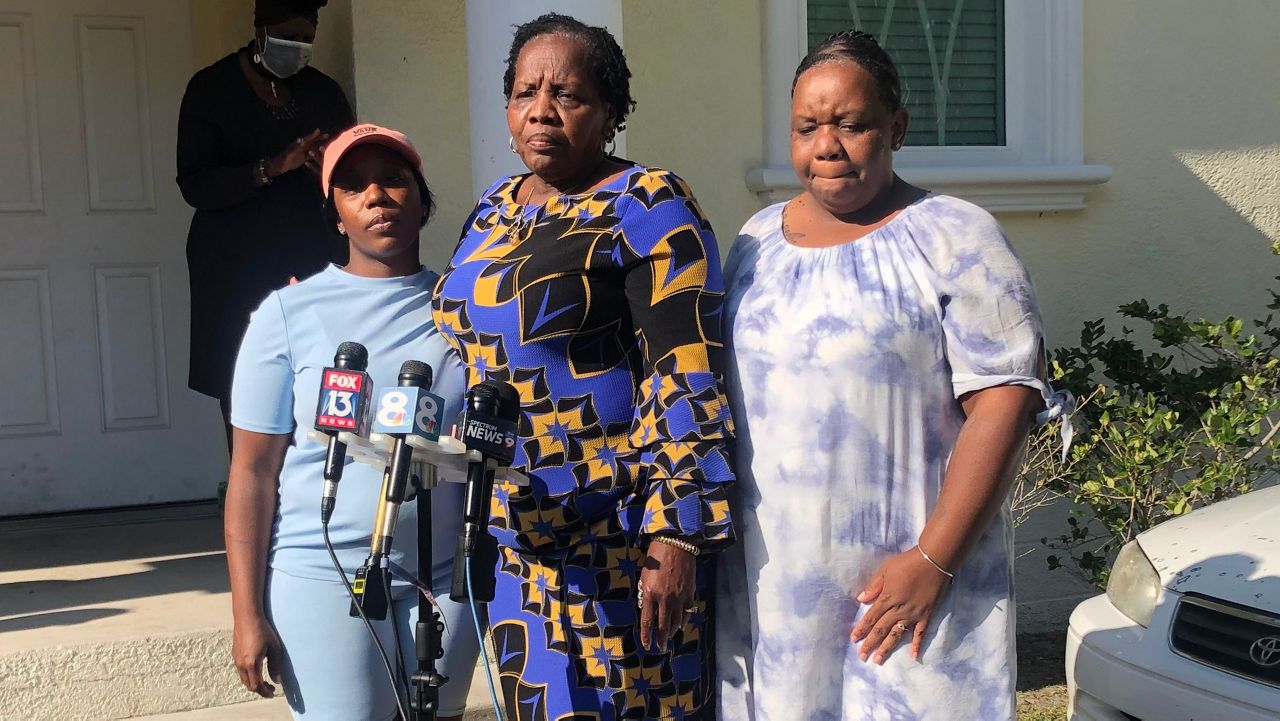 K’Mia Simmons’ niece, Keilesha Frazier, mother, Linda Simmons, and sister, Lashawn Laster, addressed reporters from a family home in St. Petersburg Wednesday after it was announced an arrest was made in the 21-year-old’s death. (Spectrum News)