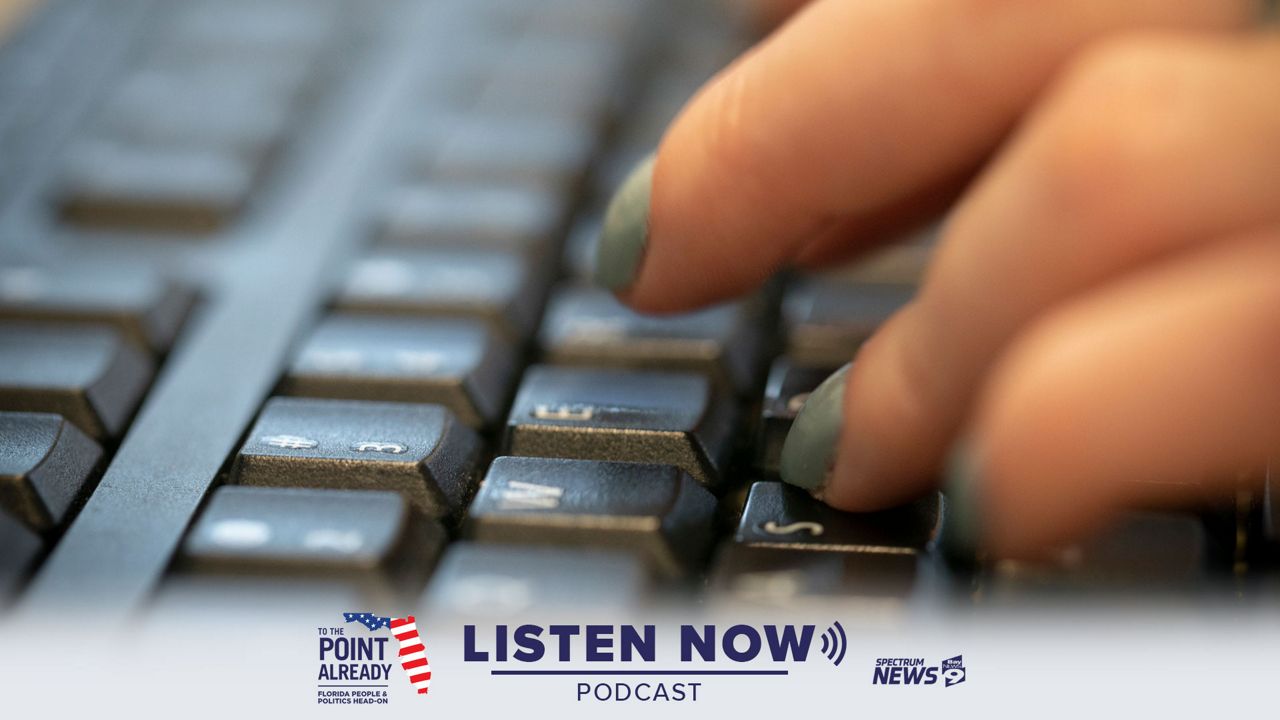 Oldsmar water hack: what happened and why it could happen again

PINELLAS COUNTY, Fla. — When an Oldsmar city worker noticed something odd on his remote work computer one afternoon in February, it caught his attention.

The amount of sodium hydroxide, used in large amounts in cleaning supplies, was increased in the city's water treatment system. The worker quickly took action, reversing the move.

The city's water supply was not impacted. But what if that worker didn't happen to catch the hack attempt?

On the latest episode of our To The Point Already podcast, Spectrum Bay News 9's Rick Elmhorst and Roy DeJesus talk to a cyber security specialist and water information expert on the hack attempt and if can something like this happen again with potentially worse results?

No arrests have been made but Oldsmar officials said the remote-access system used in the hack attempt has been disabled.

But despite cities and towns best efforts, there will be future hacking attempts on municipalities.

"The good news is I think we got lucky the worker figured it out but the bad news is that it shouldn't have happened," said Dr. Ron Sanders, Staff Director with the Florida Center For Cybersecurity. "This was a relatively unsophisticated attack. The hacker should never have had access through the system, through this software, through the terminal to that water treatment plant and its chemical composition."

Dr. Sanders said hack attempts on municipalities will only increase and far too often, the bad guys get access through simple measures like ransom ware in emails opened by employees.

Michael Arceneaux, the Managing Director with the Water Information Sharing and Analysis Center (WaterISAC), said water treatment operations and city governments have routinely been the target of hackers.

"On the business side, utilities contend with the possibility of ransomware or business email compromise. The danger is theft of data or loss of money. On the operational side, there is the possibility of the disruption of water treatment or distribution."

So what are mayors, city managers and administrators to do? Fix potholes or beef up cybersecurity?

In an environment where cybercrime is becoming more like street crime, think muggings, an increase on what Arceneaux calls cyber hygiene is a must.

But that cost money.

"Good cyber hygiene is needed," he said. "And funding is needed for training, for technical assistance, for hardware and software to get (city) systems up to speed."

Back in Oldsmar, the Pinellas County Sheriff's Office, the FBI and Secret Service are following leads in the case.