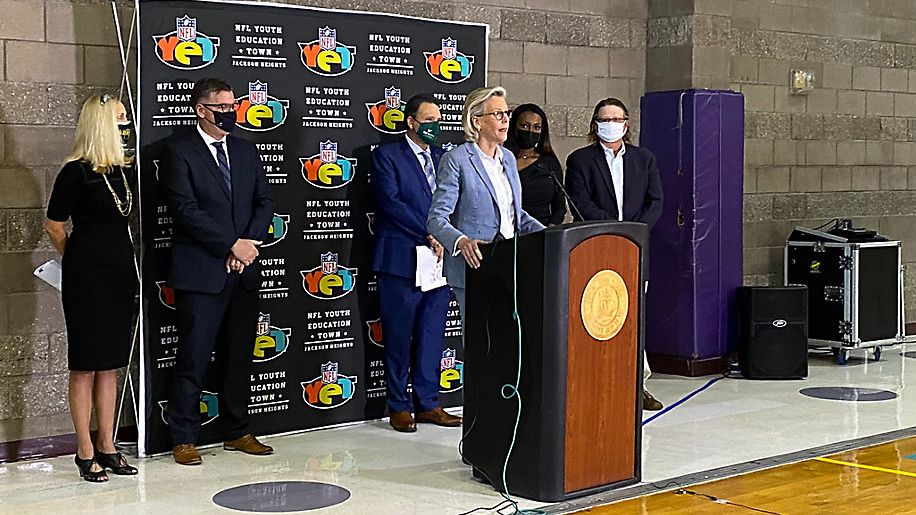 TAMPA, Fla. — An economic advisory committee appointed by the Mayor of Tampa has outlined where the city measures up when it comes to inclusive economic growth.


There are gaps both the city and committee agree need addressing so no one is left behind.

A report highlights where the City of Tampa is progressing and where it is falling behind.

Mayor Castor says the digital gap is closing with the the improvements to the Parks and Recreation Tech Hubs.

"During the pandemic we recognized that WiFi was lacking for some of our students that had to stay at home," said Mayor Castor.

Limayem says the work is just getting started and that progress requires collaboration.

"We need to come together and work together on moving the needle," he added.

Through her experience with economic development -- committee member Juawana Colbert says equity in opportunities for success is key.

Through Tampa's partnership with Career Source, at least 1,500 youth will have leadership training and paid work experiences.

City of Tampa announced a partnership with @CareerSourceTB to provide Workforce solutions to break the cycle of poverty. @BN9 pic.twitter.com/lqA4wowFaM

The Mayor's Workforce Council plans to use the data to measure their progress and hold themselves accountable.

"We have a duty in the City of Tampa to make transformational change," said Mayor Castor.

The City of Tampa's economic performance was compared to fiver other cities including Orlando, Charlotte and Minneapolis.