The epidemic amid the pandemic: A mother grieves after her son's drug overdose

A dozen photographs of Jake from all stages of his young life share space with drawings, candles, clothing and other personal items.

“We just moved, so I was packing and unpacking and I kept looking at his stuff,” says Jake’s mother, Crissy Gerow, 46. “I light the candles every day.”

Jake was a typical young adult in many ways. He was active in high school sports until his upperclassman years when “cooler” pursuits like music and hanging with his friends became priorities. Gerow says he became more private as a young adult, distancing himself from the family somewhat as he came into his own, but was always around for family events, or to babysit his younger half-brother, Jack. 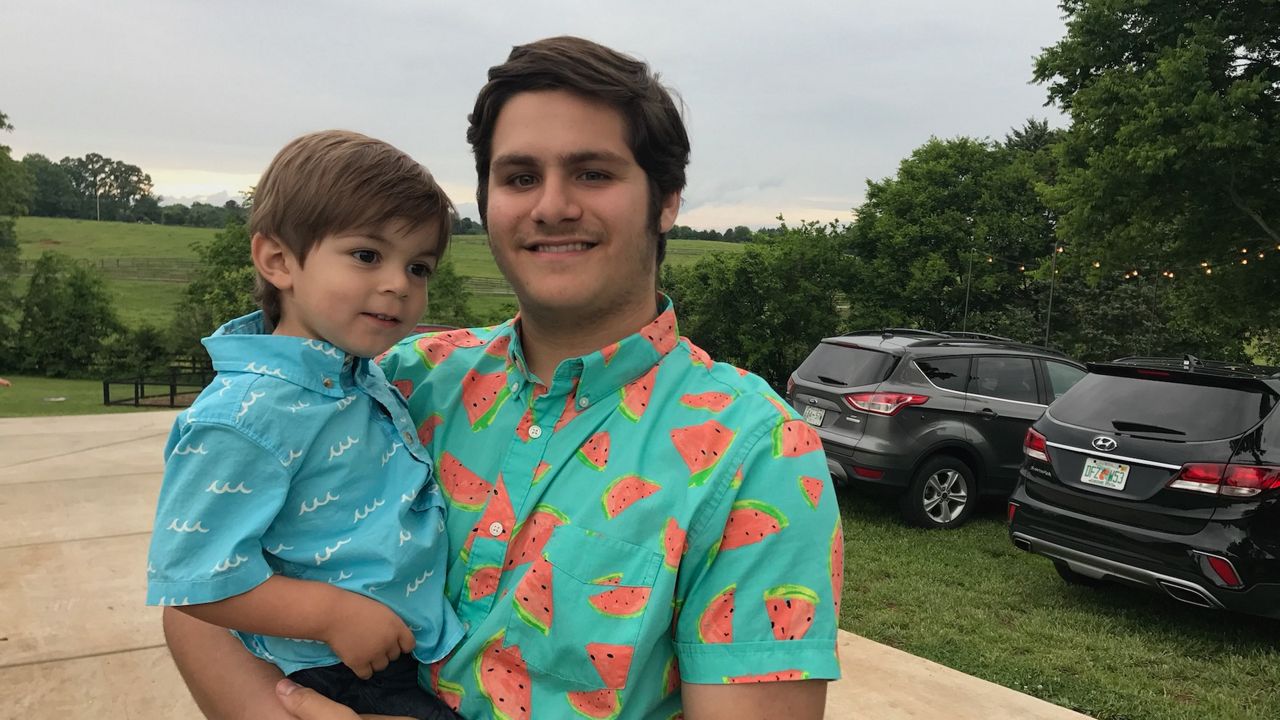 She was also aware that he “dabbled” in drug use from time to time, preferring pills like Percocet and OxyContin.

“I was worried,” she says. “But he was trying to be clean because of the new relationship.”

In mid-December of last year, Jake had just moved into a new apartment with his girlfriend. Though only three months into the relationship, the two were very committed to building a life together.

“They were already talking about marriage,” Gerow says. “It was exciting.”

Jake’s 22nd birthday was Saturday, December 12. He took the day off from his kitchen job at the Hooters on 4th Street North to celebrate, planning to return for his shift on Sunday.

He never made it.

When she hadn’t heard from him in several hours, Jake’s girlfriend called the restaurant to discover he hadn’t shown up or called in. She went to their new apartment and, unable to get in (they spent so much time together, they hadn’t yet bothered to have extra keys made) walked around to the back porch, where she found Jake unresponsive on the floor, apparently having fallen from a barstool. There were clear signs of drug use at the scene.

“I just wish so much that I could take that away from her,” says Gerow, who was in Tennessee visiting family—the first time she’d ever been away for Jake’s birthday. She’d broken her phone on the trip, and wouldn’t find out her son had died until that evening.

The COVID-19 pandemic and shutdown have wreaked havoc on the emotional and physical health of Americans of all walks of life. Anyone with a social media feed has seen some of the fallout, from relatives complaining about difficulties scheduling medical appointments to friends posting jokes about increased alcohol consumption or memes about depression.

For some, coping with upheaval and uncertainty includes new or increased illicit drug usage. A recent report from the Centers for Disease Control and Prevention notes an alarming year-over-year rise in overdose deaths between September 2019 and September 2020; its graph begins to shoot up sharply around the spring of 2020. Much of the rise over the past year is attributed to the increasing ubiquity of fentanyl, a powerful and dangerous synthetic opioid—as physicians cracked down on prescribing addictive narcotic painkillers such as OxyContin, addicts took to the black market, where they bought pills or heroin containing unknown quantities of fentanyl, or fentanyl itself, unaware of its quantity or potentially lethal potency. 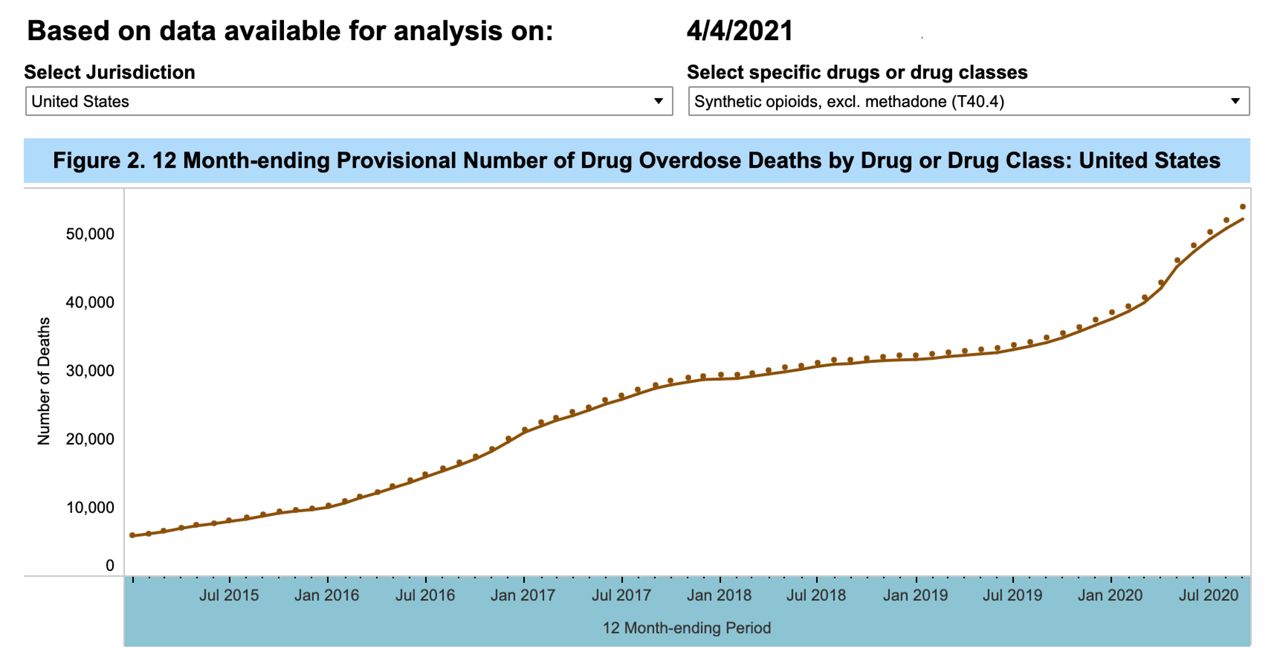 Fentanyl has been an increasing problem in Florida, and the Tampa Bay area. Last September, 11 people were charged with bringing fentanyl into the region after a two-year investigation, and earlier this month three Pinellas County residences were raided and dozens were arrested for their part in an alleged drug ring that might be linked to more than 160 overdoses in the area between December 2020 and January 2021. The overdoses were not limited to those addicted to opioids. As dealers began to “cut” other drugs like cocaine and methamphetamine with fentanyl in order to add volume and potency to the product, recreational and hardcore users alike didn’t know what they were getting and would overdose.

The pandemic only exacerbated the problem, as people sought to feed their addiction or escape their problems, whether temporarily or permanently. Spectrum Bay News 9 spoke to multiple individuals with varying degrees of knowledge of Tampa Bay’s recreational drug landscape; while none would speak on the record, all claimed to know or have heard of someone in their social circle who died of an accidental overdose after buying and using cocaine in December or January.

"I still talk to him every day"

Crissy Gerow was never told that by St. Petersburg police, and understandably found it difficult to summon the strength and energy to chase down aspects of Jake’s case in the months following his passing.

“It was like I was wearing cement shoes,” she says. “I’d get anxiety over it and then when I called I didn’t get to talk to anybody, I’d leave a message and not get a response.” 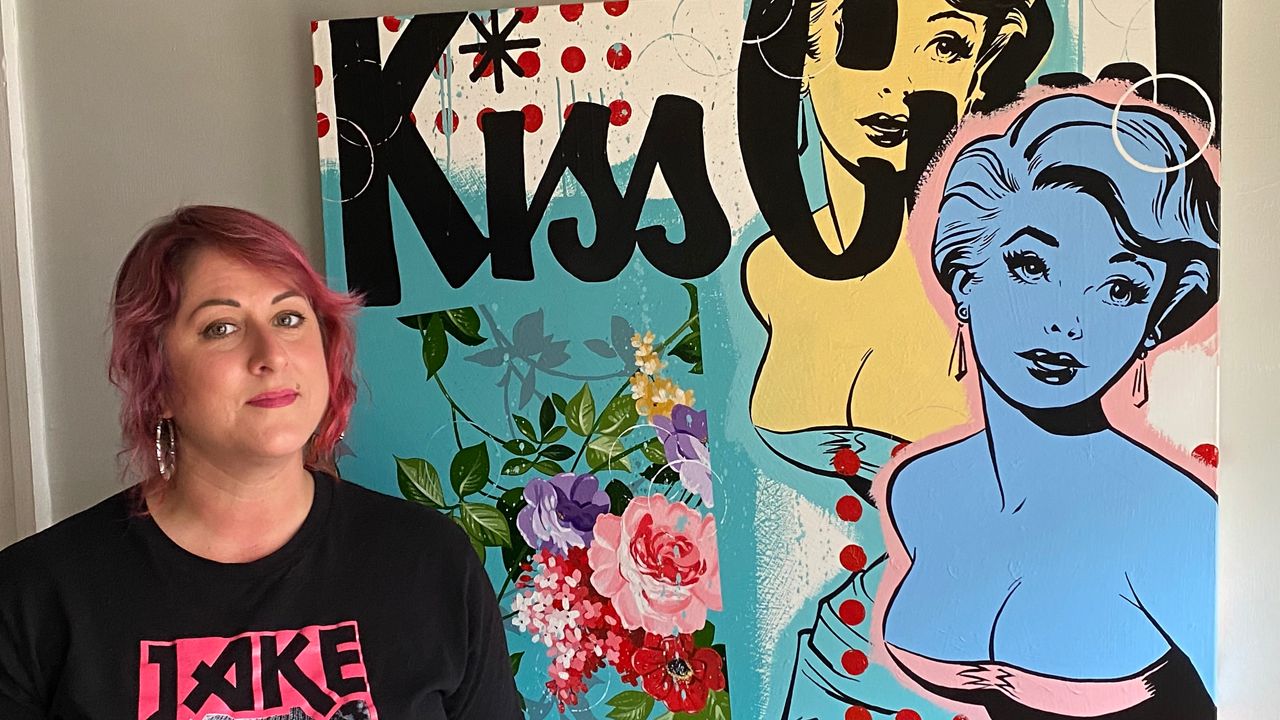 She knew getting the toxicological results couldn’t change anything, and she knew Jake wouldn’t have committed suicide—while she says the pandemic affected him, it wasn’t to any degree greater than the many others who were suffering through it, but surviving.

“I mean, we all went a little crazy,” she says.

Still, she wanted to know.

Eventually, she was able to ascertain that there had been a problem with the digits in a phone number being transposed on the police report. On April 26, she was able to obtain the results: According to the medical examiner, Jake Gerow-Wyandt died of an accidental drug overdose. Cocaine and fentanyl were found in his system, along with the anxiety medication Xanax, but no organic opioids.

“I have moments it’s easy to talk about, and then certain things just make me fall apart,” says Gerow, but she wanted to share her story “because I know I’m not the only one out there who has to go through this.”

“I talk to him every day,” she says. “He is giving me the strength to be a little all right, to get through. I just go outside every night and look for the brightest star, and that’s Jake.”