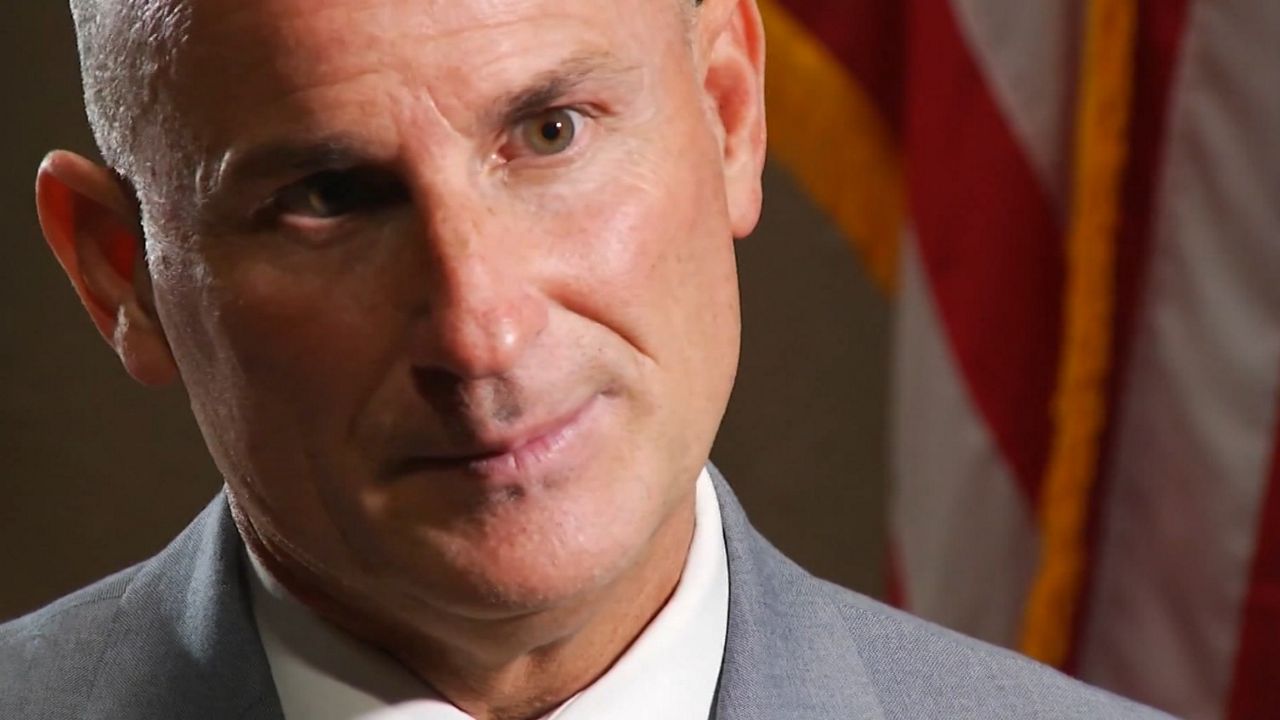 The money is part of COVID relief efforts.

School administrators said it may be the only way to keep the district out of financial receivership.

Hillsborough County Schools officials are trying to make up for a loss of millions of dollars in the district's reserves, which could trigger a state takeover.

Some of those federal dollars are being withheld as the Florida Department of Education has said it doesn't want the money being used to fix budget or for reoccurring expenses.

"We've been shifting money to cover all of the monies we've put out for COVID," she said.

Other board members question why the money isn't being dispersed, since the district opened as required by the state during the pandemic.

"We've done everything," said Nadia Combs. "We've brought so many students back — we had our social workers go out there and find students, and so we're saying now, 'Please give us the money that we're owed.'"

Davis put in a call to the Department of Education on Tuesday asking for a meeting.

But he said he doesn't know if any money will be released before the end of the 2021 Legislative Session on April 30.

"They're just looking at how they're gong to fund education, the overall budget and how that impacts us, so that we do not use reoccurring dollars for hard positions, and I think that's kind of where we got into that difficult place in Hillsborough," Davis said.

He said district officials don't anticipate any more job cuts for the moment.

Instead, they're looking into ways to save money on energy, and are talking about asking the community for financial help.

School Board members also discussed drawing up a professional development plan for Davis.

They said it will focus on several key areas, including climate and culture, stakeholder trust, leadership style, board member relationships and collaboration.

Specifics will be discussed at a later date.