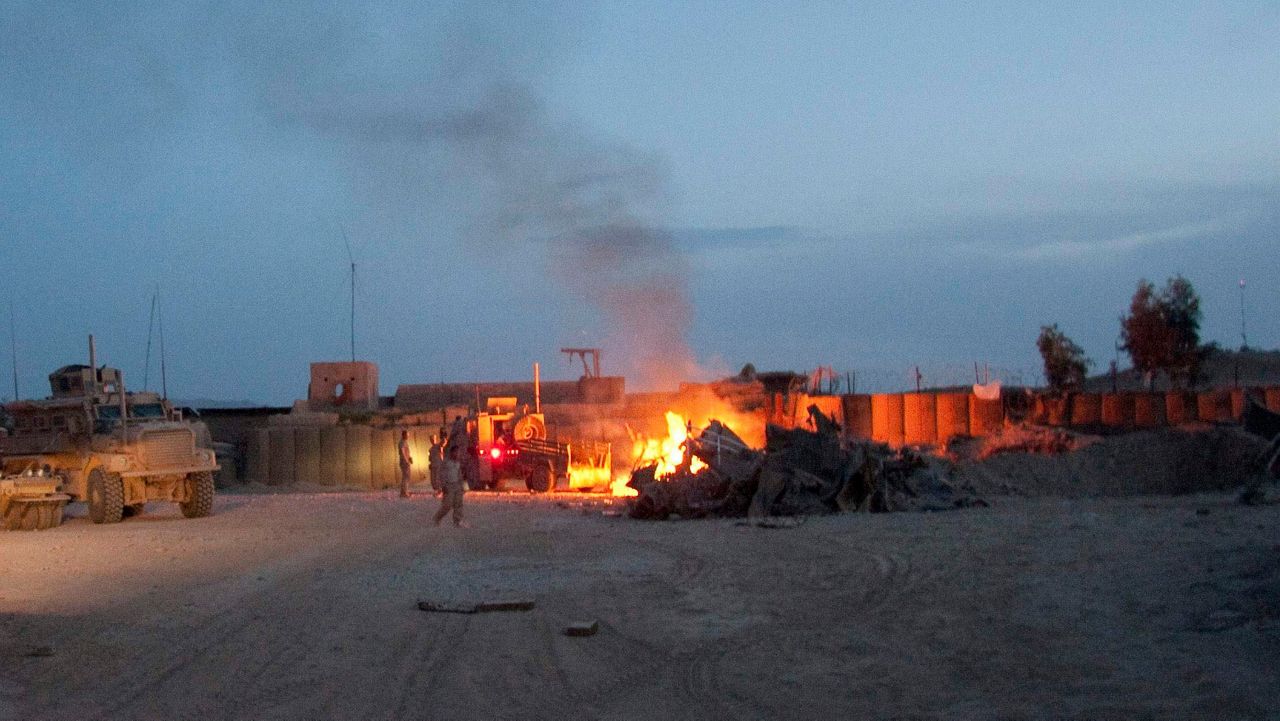 A new bill proposed in Congress would make it so veterans dealing will illnesses related to military burn pit exposure would no longer be turned away by the Department of Veterans Affairs.

Representatives Gus Bilirakis (R-FL) and Raul Ruiz, M.D. (D-CA) are backing the legislation that would provide those veterans with needed health care.

The VA maintains that exposure to fumes and carcinogens from these flaming trash piles have not be definitively linked to any long-term illnesses in veterans.

“I know they’re linked. We know that,” Bilirakis said. “We’re working on proving that. But, in the meantime our veterans should get access to healthcare — a quality healthcare from the VA.”

U.S. Marine veteran Bill Sterbinsky was exposed to burn piles, where waste is disposed of, daily during his time in Iraq from 2006-2007. While he hasn’t experienced any symptoms, he signed up on the burn pit registry and has lost comrades to illnesses believed to be from burn pit exposure.

“Those burn pits are leaving families without providers, and the people who want to send us to be exposed to those things, they have a responsibility to answer to us when we come home,” he said.

Burn pits were widely used in the mid 2000s in both Iraq and Afghanistan. The Department of Defense has been phasing out their use in recent years.

A new bill would make it so sick veterans who were exposed to military burn pits while serving overseas would be eligible for VA health care. The VA has long denied a link between burn pits and long term illnesses. Here's what veteran Bill Sterbinsky has to say @BN9 pic.twitter.com/pHeFwYq9Sr