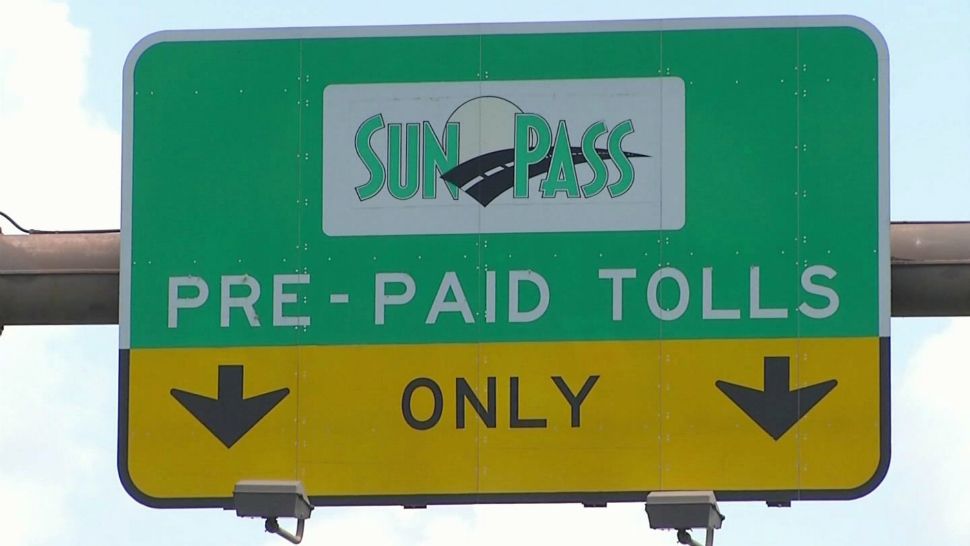 In a 115-0 vote, plans to build the "Heartland Express" connecting Collier and Polk counties, and extending both the Suncoast Parkway and Florida Turnpike were scrapped. (FILE image)

TAMPA, Fla. — A plan to build a new toll road in Central Florida, and extend two existing toll roads was unanimously voted down by Florida Legislators this week.

In a 115-0 vote, plans to build the "Heartland Express" connecting Collier and Polk counties, and extending both the Suncoast Parkway and Florida Turnpike were scrapped in a breathtaking rebuke of a plan that just two years was voted through and signed by Governor Ron DeSantis.

The idea behind the toll roads was to support anticipated growth across the state as well as aid in hurricane evacuations.

But studies showed the toll roads would have little to no impact, and that the toll revenue generated would not be enough to pay for the bonds to build them.

Environmentalists also sounded alarm bells about the plans, saying they could lead to the extinction of the Florida panther.