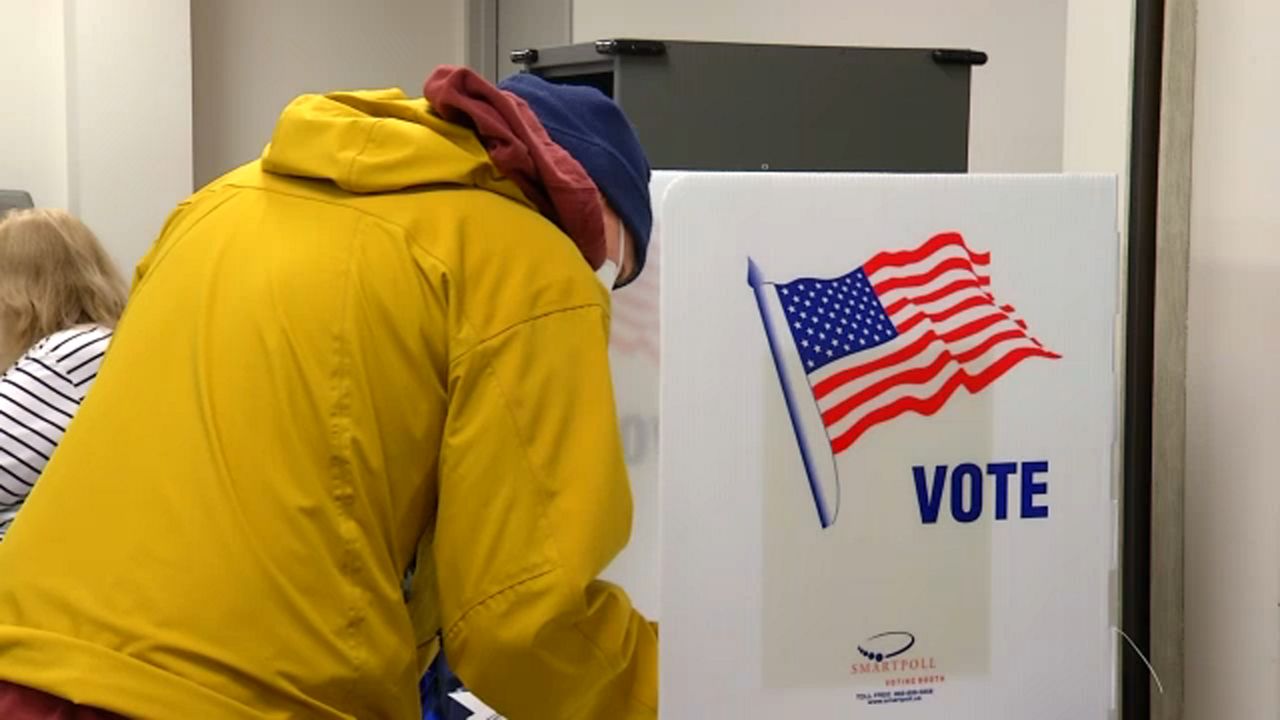 TAMPA, Fla. — A nascent political committee headed by some prominent Hillsborough Republicans has been formed to try to reverse the party’s dismal performance over the past three election cycles.

“A voter registration drive is in the works,” Schiff told Spectrum Bay News 9 last week. “We will be recruiting candidates, helping them get through the process as well as contributing to their campaigns.”

That sounds like the responsibility of the Hillsborough County Republican Executive Committee, but there has been growing dissent among some local Republicans with Chairman Jim Waurishuk since he defeated Schiff to lead the party three years ago.

“You have people in the local party now who take on a more right-wing approach to things like vaccinations and election results,” says GOP political consultant Anthony Pedicini. “It’s not what the mainstream party – for lack of a better word – is in tune with, and I think to go become a member of the REC and to have deal with that is burdensome and cumbersome, and I don’t think a lot of people want to take the limited amount of free time they have and go fight that fight.”

Waurishuk is dismissive of the new group.

“That’s the more left-wing side of our party that are going in that direction,” he told Bay News 9 this week, speaking from the party’s north Tampa headquarters.

He went on to say that “there’s a mindset and a belief that ‘we can work with the Democrats and support and even campaign for Democrats.’ That’s what’s in their – if you call it their ‘charter’- that was put out a year or so ago.”

That set off a flurry of back and forth responses, starting with Schiff.

“False statement,” Waurishuk responded, adding that if Schiff was so “laser focused” on getting Republican elected in Hillsborough County, “why does she actively support and financially support an outside non-Republican and non-partisan organization rather than (the) Hillsborough GOP.”

“The prior response from the Hillsborough Leadership Council to Mr. Waurishuk’s defamatory and erroneous statements speaks for itself,” she said.

Although Democrats have historically outnumbered Republicans on the voter registration rolls in the county, it wasn’t that long ago when the GOP dominated Hillsborough politics.

George W. Bush defeated John Kerry by 6.5 points in the 2004 presidential election, and in that same year, Bob Buckhorn lost a race for the Hillsborough County Commission to former professional wrestler Brian Blair.

Buckhorn told this reporter in 2005 that it was hard for a Democrat to win countywide in Hillsborough, saying, “having the ‘D’ next to my name taints me.” (Buckhorn would ultimately rebound, serving as mayor of Tampa from 2011-2019).

As recently as 2016 the county was still considered a “bellwether” going into the presidential election, with the Naples News headlining  story about Hillsborough being the “The Florida County that may decide this election.”

There were no such headlines leading up to last fall’s presidential election, in which Joe Biden defeated Donald Trump by nearly 7 percentage points – almost exactly the same margin that Hillary Clinton defeated Trump in Hillsborough in 2016.

Schiff says that there’s a “multitude” of factors for the party’s sharp declines in recent years, and attributes part of it to the 70,000 voter advantage the Democrats now enjoy as a factor that has to be whittled down.

“I think that the Republicans had been in control for quite some time, so there was some complacency there,” she says. “But I also think that we have a whole new influx of people here, and we haven’t done a strong voter registration drive in a longtime. The disparity between the Republicans and the Democrats is over 70,000 registered voters, and that’s significant. So I think that the voter registration drive can change things. I also think that some more grassroots support for these candidates will be more helpful, too.”