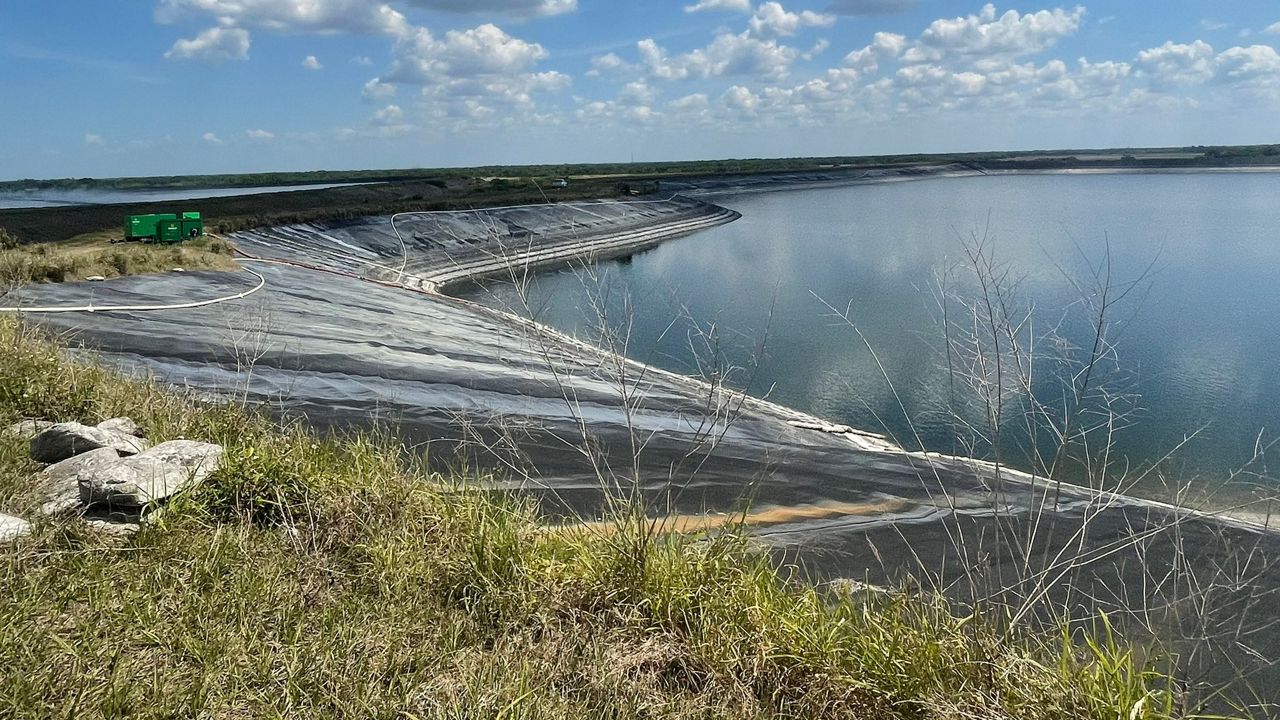 Florida will spend $100 million to clean up, close Piney Point

Manatee County Administrator Scott Hopes made the announcement Tuesday during a meeting with both county government and the mayors of manatee’s towns and cities.

Hopes confirmed there haven’t been any major changes to the former plant’s status since April 8. He says the steel patch that was fixed to secure the leak is holding, and the plans to move forward with an injection well are still in the works.

Scientists from Manatee, Pinellas, and Hillsborough counties, as well as local colleges and Florida’s Department of Environmental Protection are continuing to monitor the water quality around Port Manatee and the bay. Maya Burke with the Tampa Bay Estuary Program says based on the data that she is seeing right now, she is cautiously optimistic.

“As of right now, I think that the effects from Piney Point are really fairly localized, and it’s certainly not a worst case scenario,” she said.

Here's a snapshot of the locations that water sampling is taking place following the Piney Point breach. There's a number of agencies involved making sure the sampling is conducted and analyzed consistently @BN9 pic.twitter.com/9YbCywYh0L

The teams continue to monitor the bay for contaminates called sulphates. While the average sulphate levels at many of the testing locations are high, Burke is most concerned with nutrient levels.

“Generally, what we’re seeing is elevated levels of Chlorophyll A, which is a measure of algae in the water, in that area around Port Manatee where the discharges did occur,” she said.

No fish kills or major algae blooms related to the discharge have been reported.

Scientists are continuing to monitor the affected areas. ​

This map was sent to me @BN9 by the Tampa Bay Estuary Program. They're one of a number of groups sampling the water around Port Manatee to keep tabs on Piney Point's impact. They are finding elevated levels of Chlorophyll A in the water but the levels are certainly changing. pic.twitter.com/kyTSVqTBgP