The LifeStraw could be a lifesaver during an extreme weather event. (LifeStraw via Amazon)

FLORIDA — Like many Floridians, I've seen my share of hurricanes and tropical storms. I've been in that position where you think you have everything you need, and a set of circumstances pops up to show you that there is, in fact, one thing you need that you didn't even think of.

But like many Tampa Bay residents, I've still got a perhaps dangerously lackadaisical attitude toward preparing for hurricane season—we almost never get a direct hit, the shape of the bay prevents strong storms from coming ashore here, I'll check my preparedness kit next month, there's plenty of beer and water in the fridge, blah blah blah. It's not a good way to think, particularly as some experts theorize that climate change is producing larger, longer and less predictable storms. So, after losing power for five days when Irma hit in 2017 and then wading through a few feet of water and muck last November when Tropical Storm Eta came ashore in Gulfport, I determined to make sure I'd have everything I might need for the 2021 hurricane season—including, but definitely not limited to, plenty of ice and beverages—well before the first spaghetti plots appeared on Bay News 9.


Here's a list of storm aids that require no electricity to help get Floridians through this year's season. All are readily available for purchase online.

(Inclusion in this article does not imply endorsement. Spectrum News collects no money from purchases made through provided links. Prices may vary, and are subject to change.) 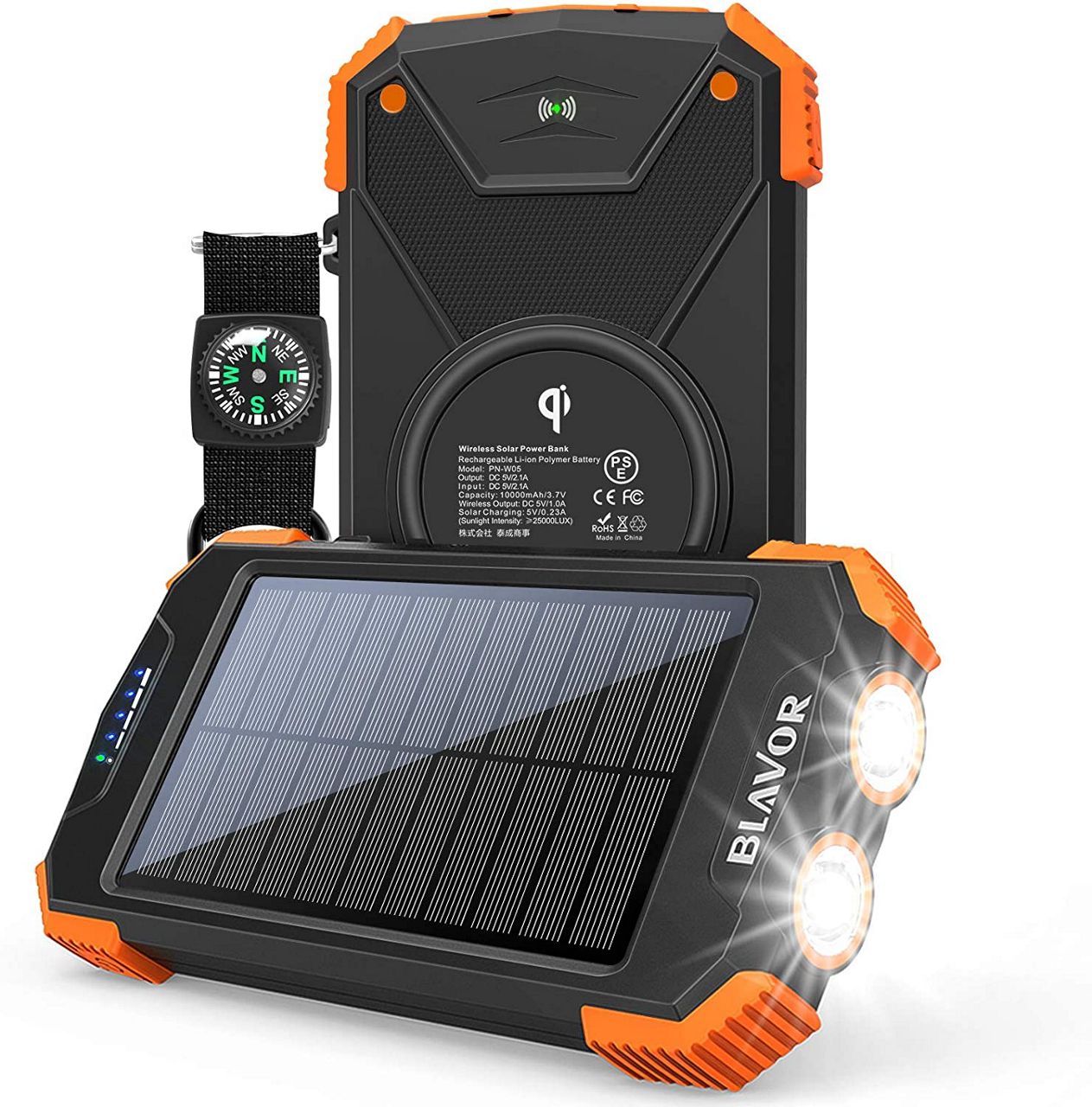 These days, there’s nothing worse than the power going out during a storm right when your phone is about to die. Thankfully, human ingenuity has you covered. This rugged, water-resistant solar-powered external battery can charge your phone multiple times when it’s topped off, either wirelessly or through a USB connection. (Be forewarned: The solar tech is very slow to charge, so plug it in when the weather starts to go bad.) It also features two built-in LED flashlights, and comes with a compass, but don’t take that as an incentive to go wandering off in the dark, OK? 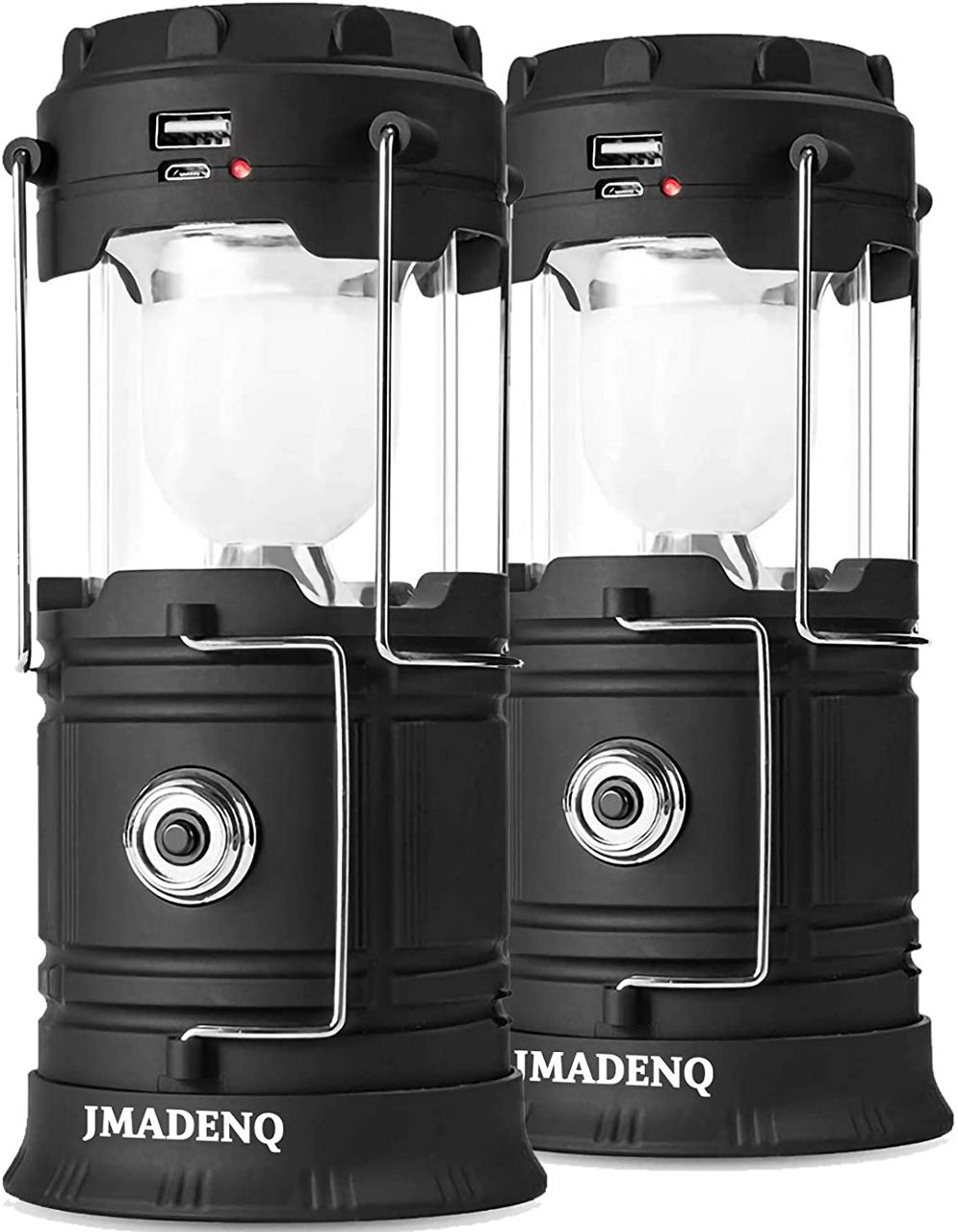 One of the clearest examples of Murphy’s Law—particularly during a bad storm—is the fact that we never have the right kind of batteries, or enough of the right kind of batteries, in an emergency. Don’t let this happen to you. Solar-powered lights aren’t just for decorating the front-lawn walkway; they come in all sorts of handy and helpful forms, including motion-sensing outdoor security floods ($15.95), camp-style lanterns for 360 degrees of illumination ($24.99), and, of course, flashlights ($15.99). Most of these accessories are chargeable via USB as well; top ‘em off in case you need them in the darkness before the dawn. 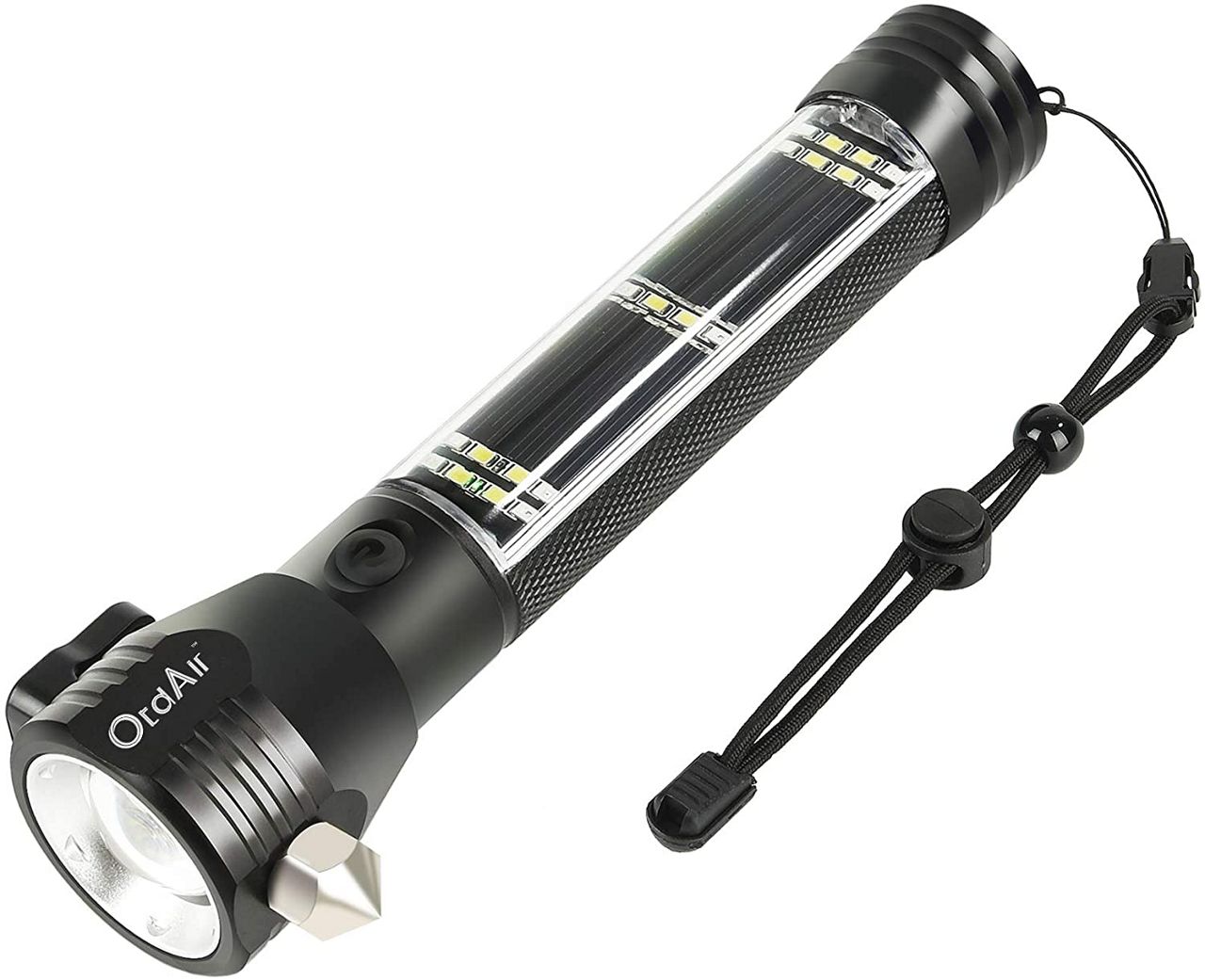 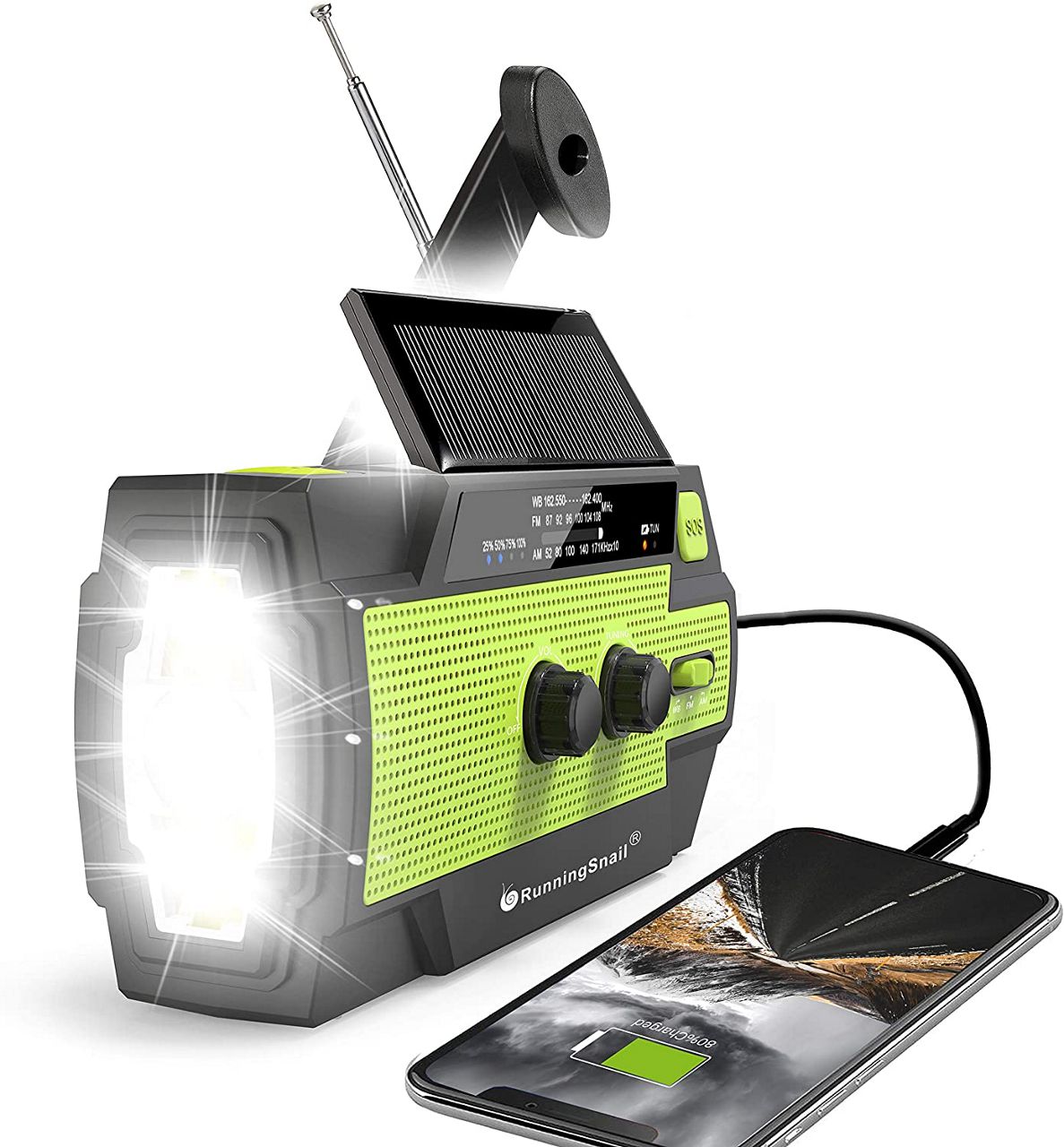 From new tech to old tech. Hand-cranked emergency radios have been a staple of Florida residents’ emergency kits for decades, and the newest ones boast all kinds of helpful features. This RunningSnail emergency radio ($35.90) gets AM, FM and NOAA emergency signals, as well as featuring solar charging and the ability to charge up your phone, too. It also has a flashlight with a motion-sensing feature for reading that will turn off automatically. This one, for $40, basically does all of the same things (minus the motion sensor), and is branded with the Red Cross seal of approval. 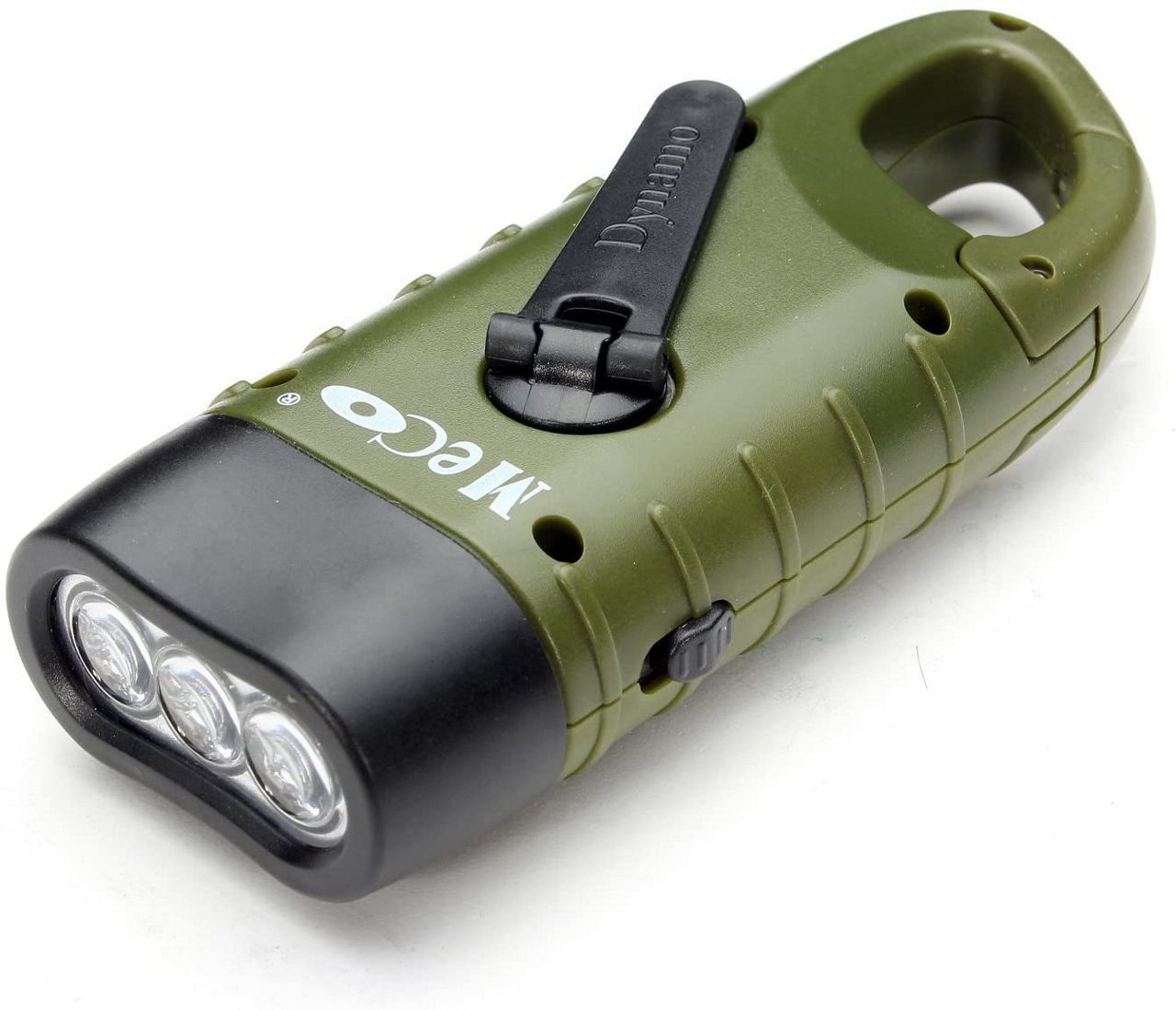 When it comes to fewer bells and whistles, you can never have too many flashlights when hurricane season, and this ultra-portable hand-crank unit from MECO ($9.59) lets there be light even when there’s no sun or electricity to charge it up. 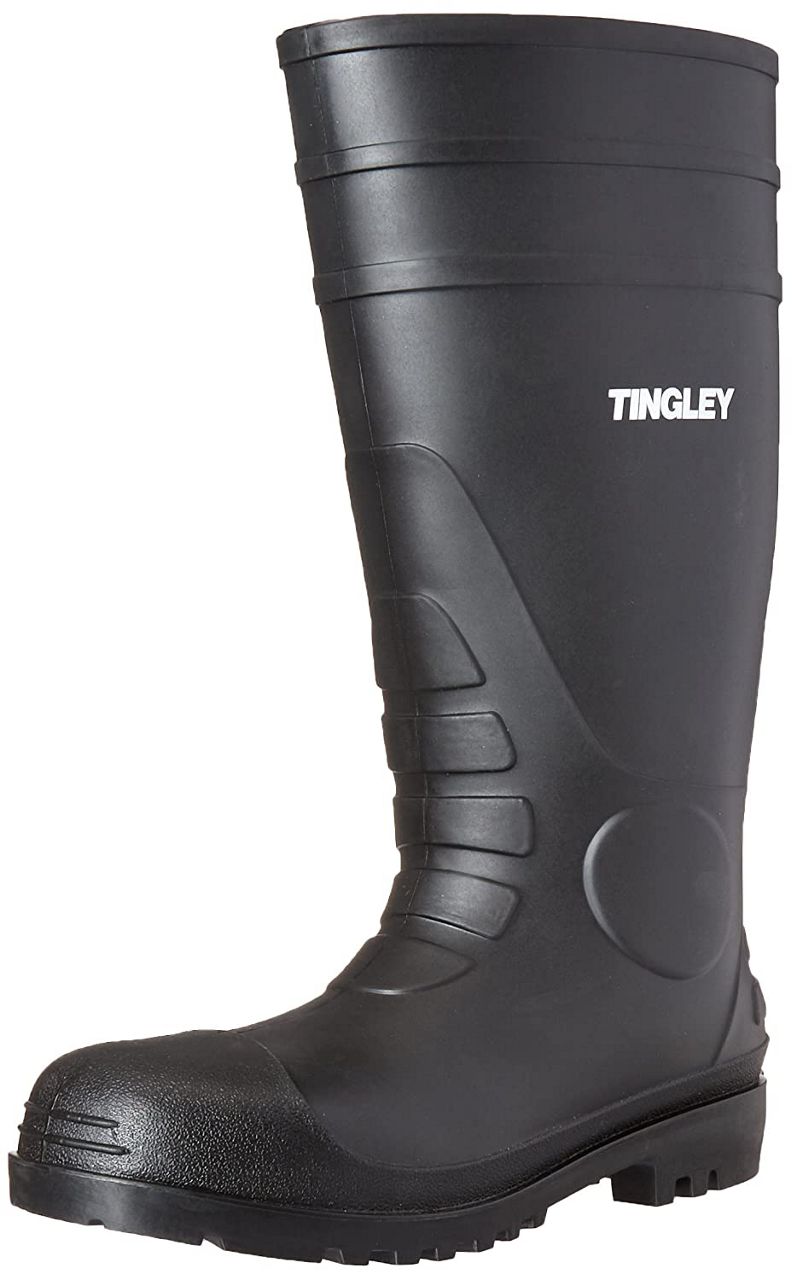 Even if you’re just riding out a tropical depression on higher ground, chances are you’re gonna have to wade through some standing water at some point—and, given the sad state of Tampa Bay’s wastewater infrastructure, it might not all have come from the sky. If the mere question of what may be touching your skin gives you the willies, you’re going to want to pick up an affordable pair of knee-high waterproof wading boots like these 15-inch Amazon Best Sellers that run under $20. 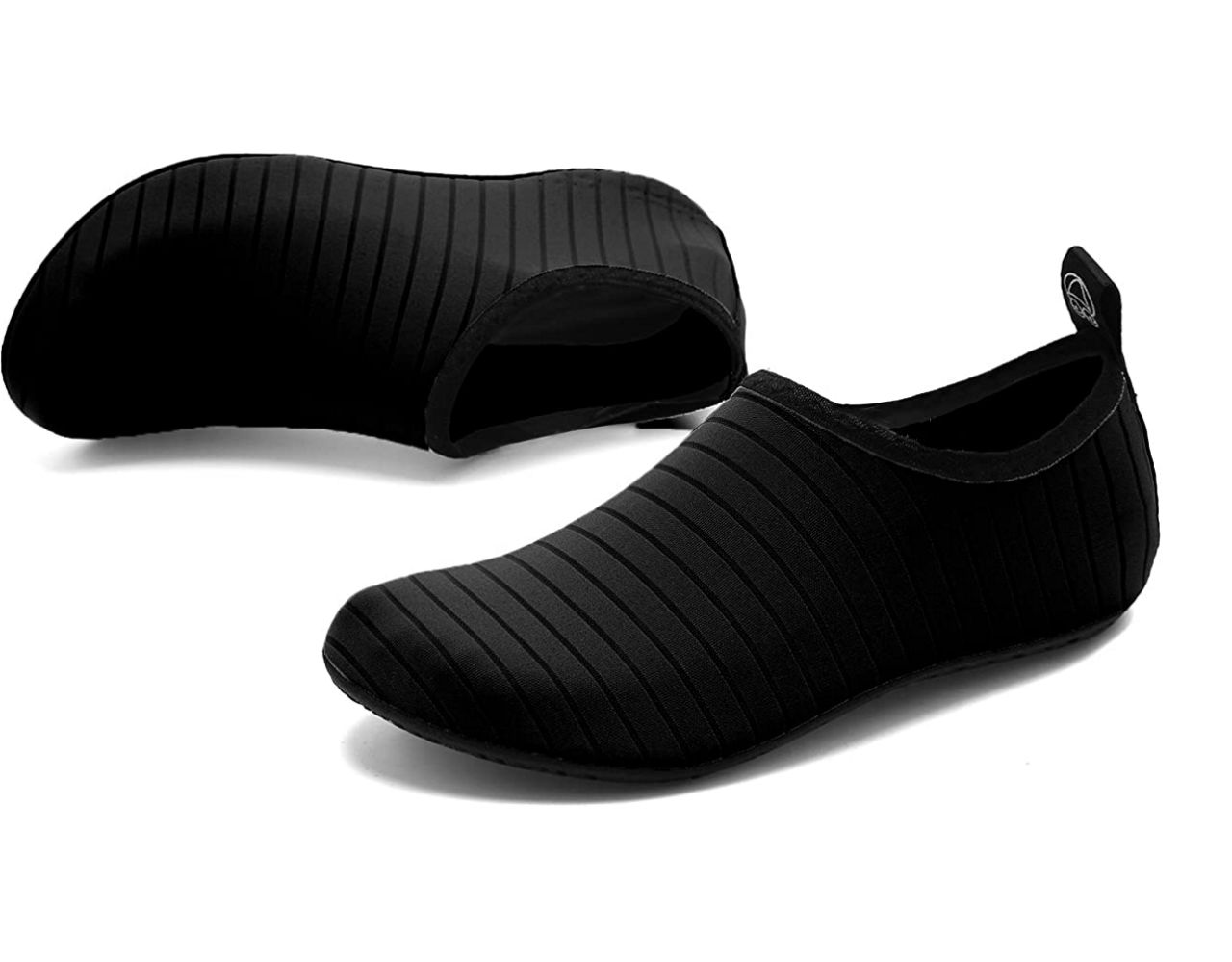 If, on the other hand, you don’t care too much about getting your feet wet (or, you know, microbes) and just want something other than your jogging shoes to throw on if you have to go out into the wet, these quick-dry “water sports shoes” (also Amazon Best Sellers) will give your soles a little protection for less than $15. 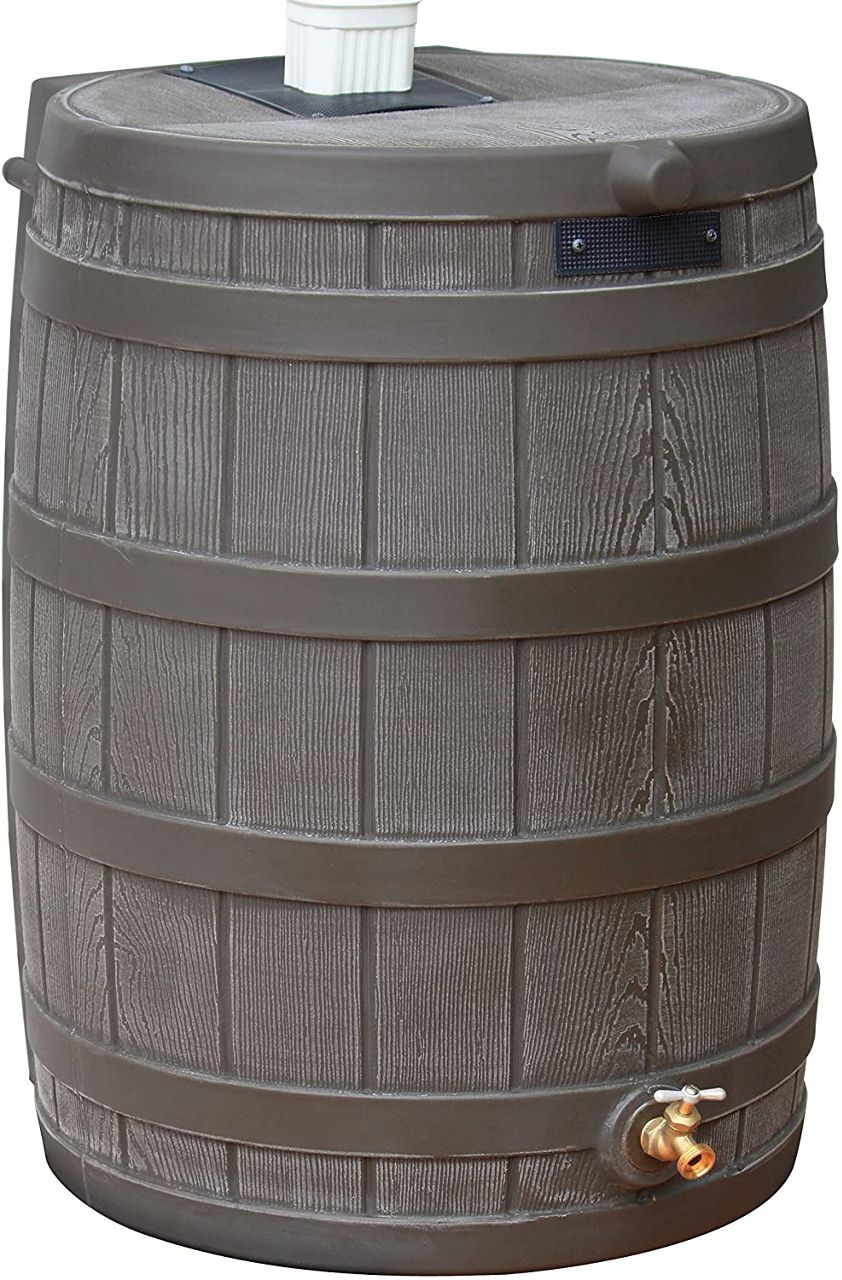 If you’ve got any property at all (or a garden apartment), you should really have a rain barrel; they’re great for keeping your water usage to a thrifty and planet-saving low. This good-looking plastic 50-gallon Rain Wizard barrel from Good Ideas runs $180 (not including the optional, optimal $33 downspout collection attachment), but will pay for itself fairly quickly in utility-bill savings. And in case of an extreme weather event, that stored water could come in handy for any number of applications. (In the case of an EXTREME extreme weather event, you might want to be ready with some water purification tablets, too.) 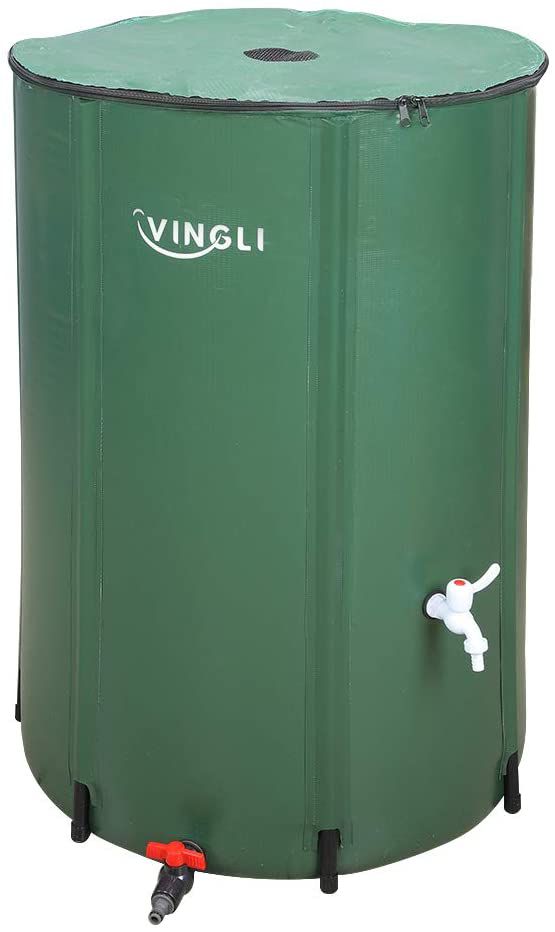 If you don’t need a rain barrel all the time, Amazon also sells a less expensive option that’s collapsible for travel and storage, yet holds twice as much water. This 100-gallon barrel will only set you back $60. 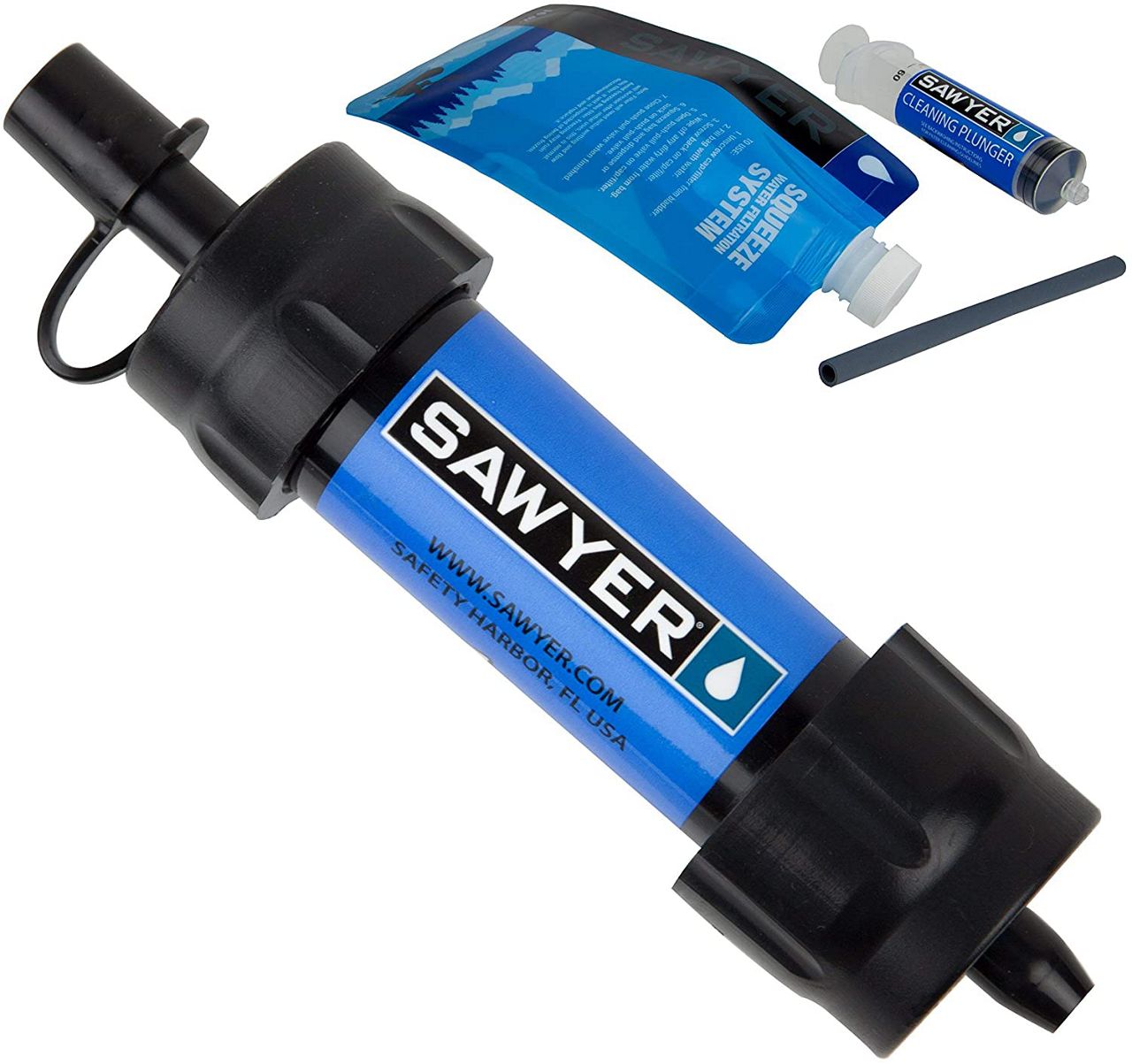 Speaking of maybe having to drink some water that didn’t travel through a Brita filter (and maybe not even through plumbing), modern technology’s got that covered, too. This mini water filtration system clocks in at under $20, but the hip survivalist drinking tool is the LifeStraw Personal Water Filter, available for just over $13.

You’re never going to know exactly what you need for any given storm situation, but as the old saying goes, it’s better to have something and not need it than to need something and not have it. Oh, and we highly recommend picking up a couple of decks of cards and a safety whistle while you’re at it—just in case.