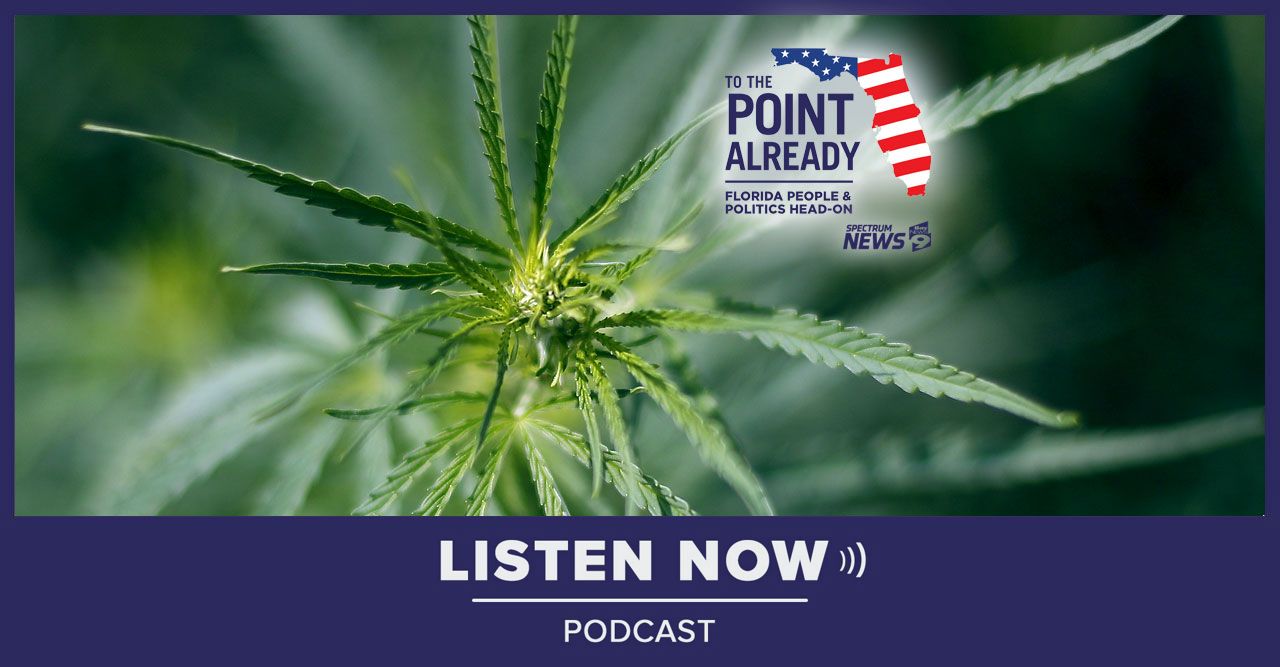 Hemp: The rise of a persecuted plant

TALLAHASSEE, Fla. — For years, hemp had the misfortune of being lumped in under the dark shadow of marijuana.

But hemp has been a productive plant cultivated for thousands of years and has been grown in America since it’s the nation’s founding.

But the Controlled Substance Act of 1970 virtually banned production of industrial hemp.

After receiving federal legalization in 2018, the use of hemp passed bi-partisan legislation in Florida in 2019 for its use and regulation of CBD products.

On the latest episode of our To The Point Already podcast, Spectrum Bay News 9's Rick Elmhorst and Roy DeJesus talk about how hemp became an outcast, its rebound and its potential growth as a Florida industry.

So what is the difference between hemp and marijuana?

“They are both the same plant,” said David Hasenauer, the CEO with Green Point Research, a hemp product development company. “The confusion came intentionally to push it out. Hemp has minimal amounts of THC. By law it has to have less than .03 THC in it by dry weigh, (and) the testing standards are strict and rigorous.

“It’s not a psycho-active cannabis plant like its more infamous cousin marijuana.”

For years, hemp has been an industrial plant used in the creation of paper, rope, textiles, clothing and even food. 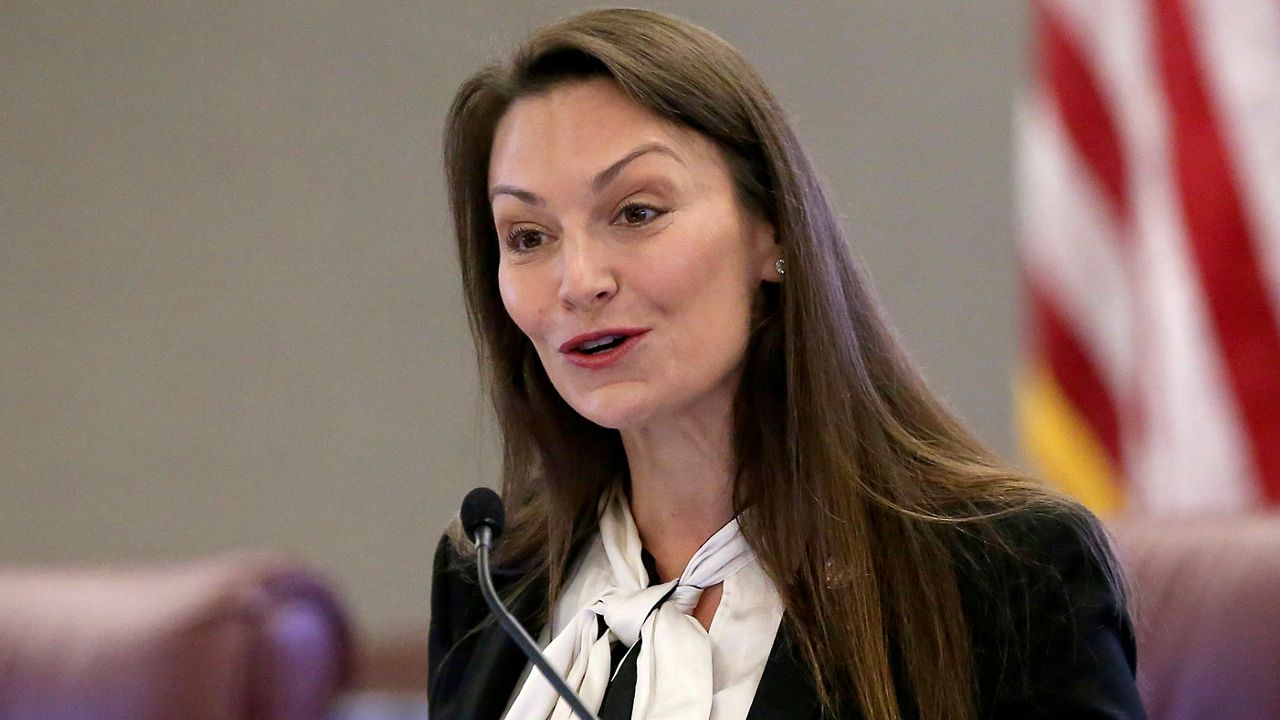 Florida Agriculture Commissioner Nikki Fried on the USDA modification of hemp rules: “I appreciate the USDA’s implementation of important improvements to its hemp program regulations, and for hearing and addressing the majority of our concerns regarding certain provisions previously issued – providing both flexibility and certainty to our producers."

A hope now is that hemp can be a cash crop for Florida.

"We’ve already seen around 30,000 acres that are either applied for or already under grow, which is significant," said Florida Agriculture Commissioner Nikki Fried. "We are anticipating anywhere between 100,000 and 300,000 within a very short period of time.

That’s a long way from 1937, when hemp was included in the Marijuana Tax Act, which levied taxes and fines on anyone dealing comically in cannabis, hemp or marijuana. The 1970 ruling further dimmed its utilization.

But now, companies continue to look at hemp’s industrial uses as well – from building materials to biodegradables to absorbing chemicals and nutrients in land and water.

“We’ve invested millions of dollars over the last couple of years,” Hasenauer said. “To, really, get to the starting line of where we need to be to really implement the full potential of this plant in Florida.”