WESLEY CHAPEL, Fla. — Pasco County Fire Rescue is putting out the call for clinicians who have experience working with first responders.

“We were trying to find these clinicians before COVID, and then after COVID, more and more clinicians are not doing face-to-face time. They’re not handling trauma from first responders,” said PCFR Driver-Engineer/Paramedic Jesus Martinez.


Martinez is also one of the founding members of Pasco Fire’s Critical Incident Stress Management Team. It’s made up of firefighters who are connected to fellow members if they’re in need of support after particularly tough calls.

“Day in and day out, our men and women in Pasco County Fire Rescue see major, major, life-changing calls, and we feel for our patients. It’s like we’re almost there with them, and that stress can build up over time,” said Martinez. 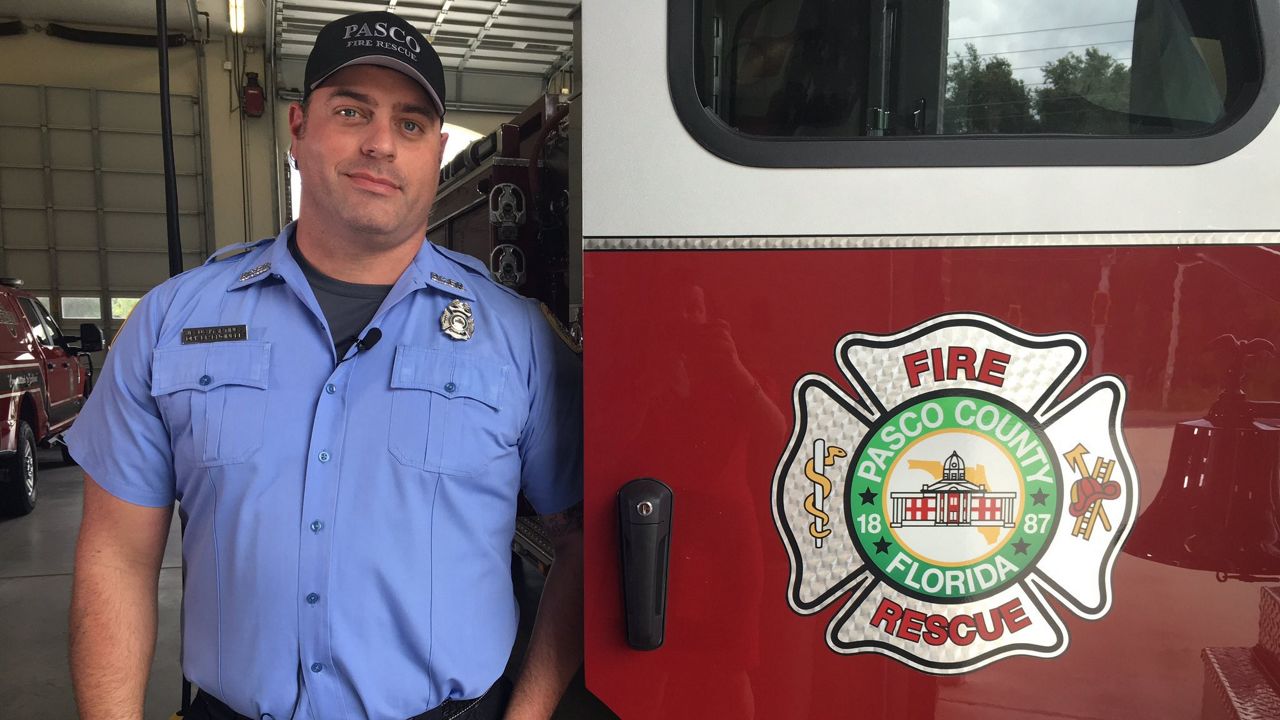 According to the Centers for Disease Control and Prevention, studies have shown first responders are at a higher risk of suicide than the general population. Information from The Family Institute at Northwestern University shows that exposure to grief, death, injury, and pain coupled with a challenging work schedule, physically demanding job, and lack of safety and security can lead to emotional trauma for first responders. That can lead to serious issues if untreated, including depression, PTSD, and suicide.

“Clinicians are involved in what we do because we’re not clinicians. We’re not psychiatrists. We can’t do everything,” said Martinez.

He said experience in working with issues faced by first responders is key.

Martinez said PCFR has volunteer clinician positions available, but the department’s insurance also covers some of what would have to be paid for members to be seen. He said the fire union and local fire charity also pays for some members for a clinician visit.

Any clinician who works specifically with first responders and would like to be a resource for members in need can reach out to Personnel Officer Joey Coleman at jcoleman@pascocountyfl.net.