'You look at him, you see me': Brothers meet after 70 years apart

They talk about the weather, their love of sports and check on each other's children.

You'd never guess listening to these two talk, they recently found out each other even existed. They recently met after more than 70 years.

"This was God," said Harrell while getting emotional. "I mean after 73 years and you finally find a brother, who else could do that?"

Both boys were adopted into different families. 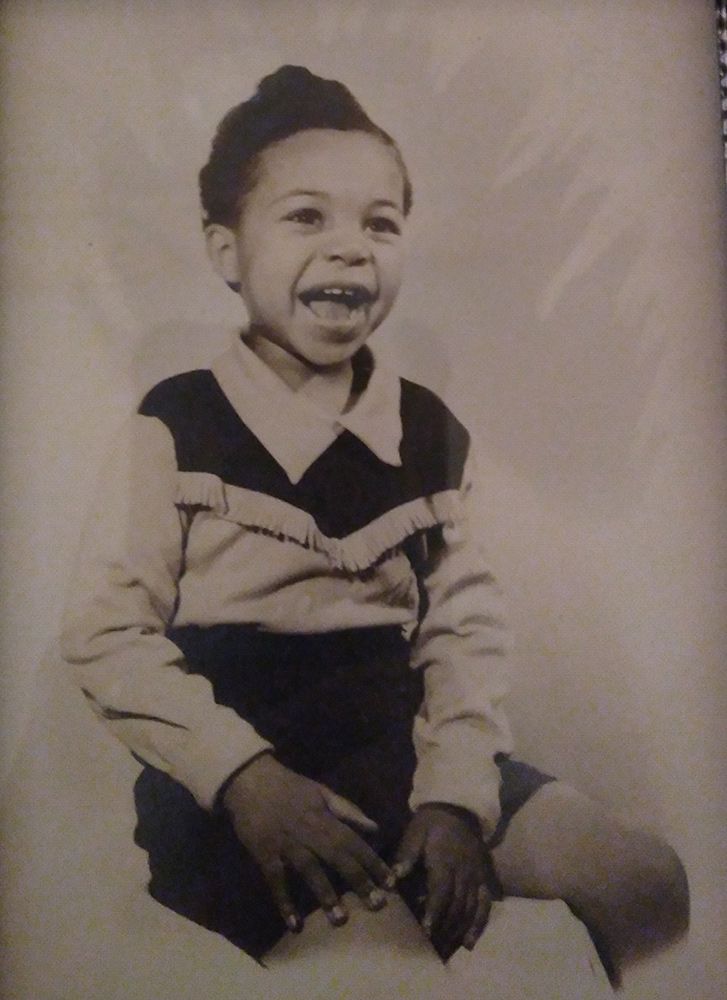 As babies in Brooklyn, they even lived blocks away from one another for awhile.

"We used to play a lot of sandlot,” said Dupree.

"We used to play a lot of stickball,” shared Harrell.

The brothers are getting to know each other.

"We’re catching up but there’s a connection and we still have a lot more to catch up on," said Dupree.

The brothers both agree there was a connection from the first phone call, which happened Super Bowl Sunday.

It turns out both families submitted the guys to a genealogy site. They were a match.

"We were on the phone for an hour and a half laughing just talking, having a good time." 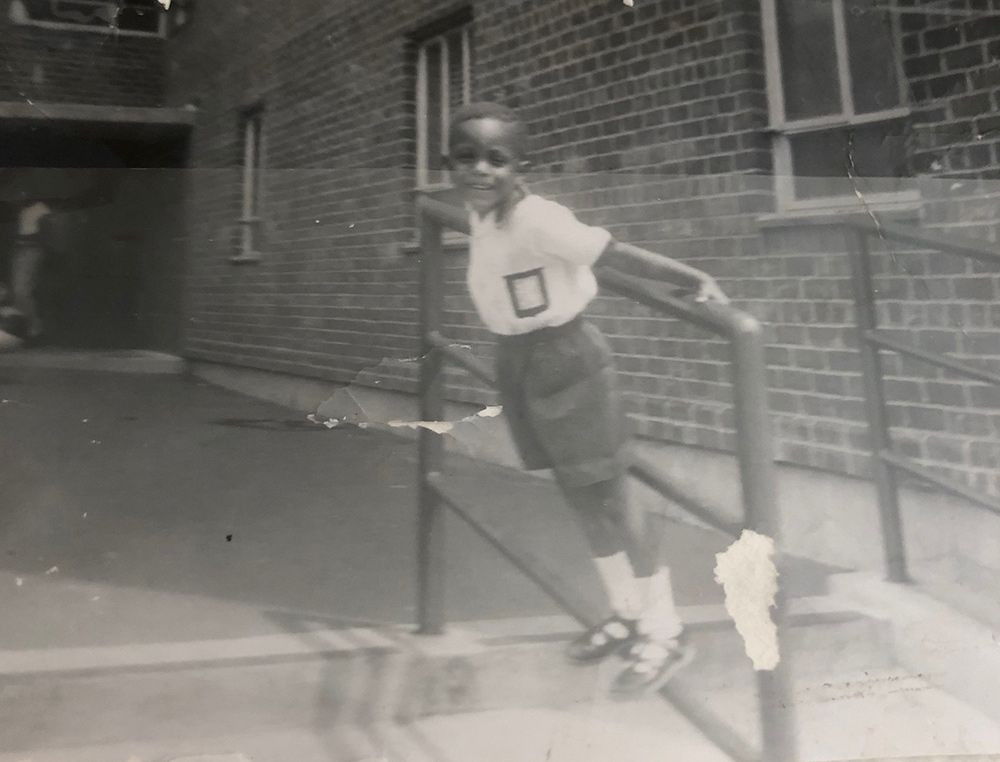 The men and their families then met in person Easter weekend.

"He came around the corner and he said 'oh, man' and that was it," said Dupree. " I just looked at him and I knew it was my brother.”

"Now I have a brother," said Harrell with a big smile on his face.

It was an emotional time.

"When we got away from everybody we talked about it, we were just happy, just happy," said Dupree through tears.

It was an exciting time.

"You look at him, you see me. You look at me, you see him," said Dupree. "When we’re standing and talking to somebody, the mannerisms are all the same.”

The brothers share the same sentiment for the future.

"I’m just thinking about all the adventures we’re going to be able to have now,” said Harrell.

"I just want to be around him,” said Dupree.