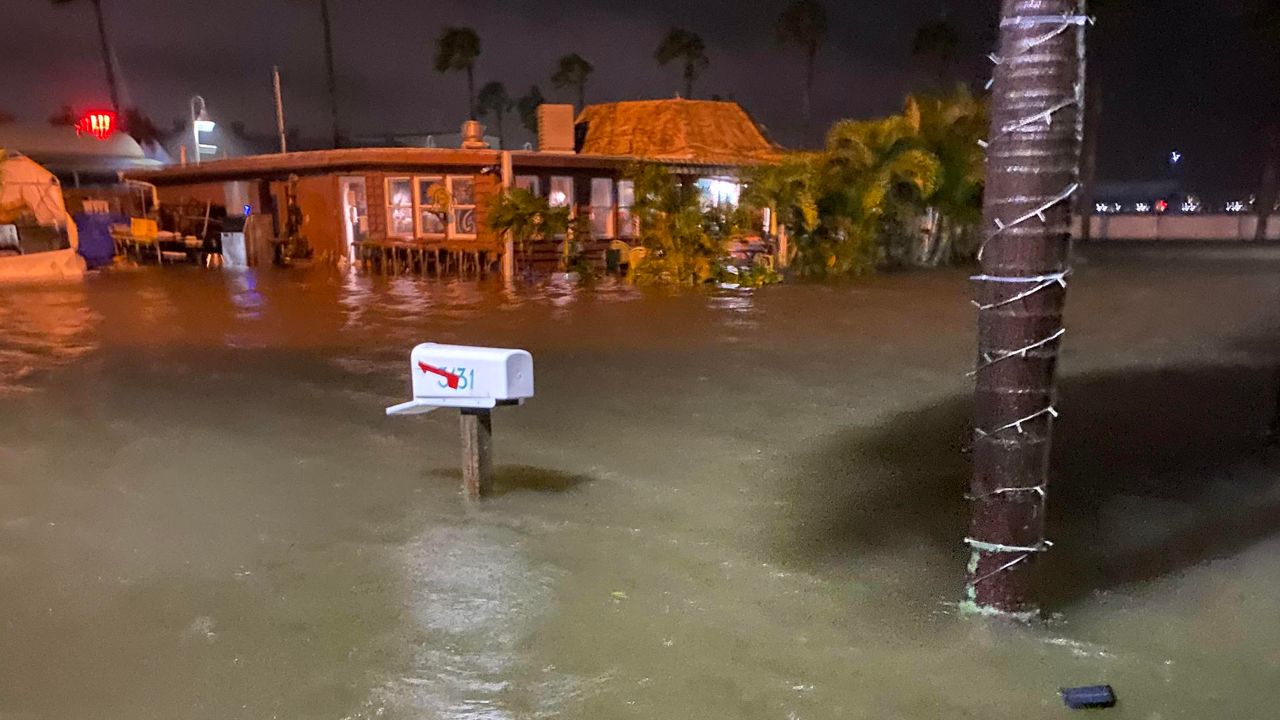 The Atlantic hurricane season began Tuesday, and large parts of Florida, such as Gulfport (pictured), are at greater risk of severe flooding. (File Photo)

How FEMA's overhauls of flood insurance rates could impact you

WASHINGTON — The Federal Emergency Management Agency is expected to launch the most significant update to its Flood Insurance Program in a half-century later this year, and it could change how much homeowners pay for their policies.


As the Atlantic hurricane season began Tuesday, large parts of Florida are at greater risk of severe flooding.

"Obviously, every summer with the rainy season now, I’m always on pins and needles,” said Nancy Dougherty, who lives near Gotha Pond in Orange County, Fla.

Dougherty’s waterfront view comes with a lot of uncertainty.

“After the three hurricanes, we’ve had the lake come up to our porch, put my well underwater,’ Dougherty explained. “We’ve had flash flooding in 2017.”

Now, she’s concerned the cost of FEMA flood insurance could go up. The agency is overhauling its flood insurance program to better reflect risk and the effects of climate change.

This fall, property owners insured through FEMA will see rate changes. Risk Rating 2.0 does away with standard elevation maps to determine flood rates. Instead, it will look at each individual property’s flooding risk and value in setting the cost of each insurance policy.

The changes could increase the premiums for some.

“My agency is in southwest Florida, and there are four ZIP codes where the majority of our policyholders are, and I didn’t see anything that caused alarm,” said Chris Heidrick, owner of Heidrick and Co. Insurance in Sanibel, Fla.

Heidrick said he doesn’t expect rate increases to be substantial for most homeowners.

"The average rate increase under the National Flood Insurance Program for the past several years is 8%, which equates to $80 dollars per year. So, if you do the math, most people are going to see a decrease in premium or an increase that’s no different than what they’ve been accustomed to over the years,” Heidrick explained.

While 20% of Floridians insured through the program will see a rate drop, the majority will see an increase of up to $10 a month. Less than 4% will see increases of more than $20 a month. The changes were made to improve the finances of the National Flood Insurance Program (NFIP) after years of red ink.

“I applaud NFIP for saying we can’t keep running this thing like a government program," Tallahassee-based flood insurance consultant Lisa Miller said. “We’ve got to run it like an insurance company.”

Miller, the former deputy insurance commissioner in Florida, said the FEMA program is catching up to how private insurers determine risk.

With Risk Rating 2.0, rates can’t increase by more than 18 percent.

New rates will be released Aug. 1. Until then, Dougherty said she’ll worry she’ll be one of the unlucky homeowners, with a new premium that may put her finances under water.