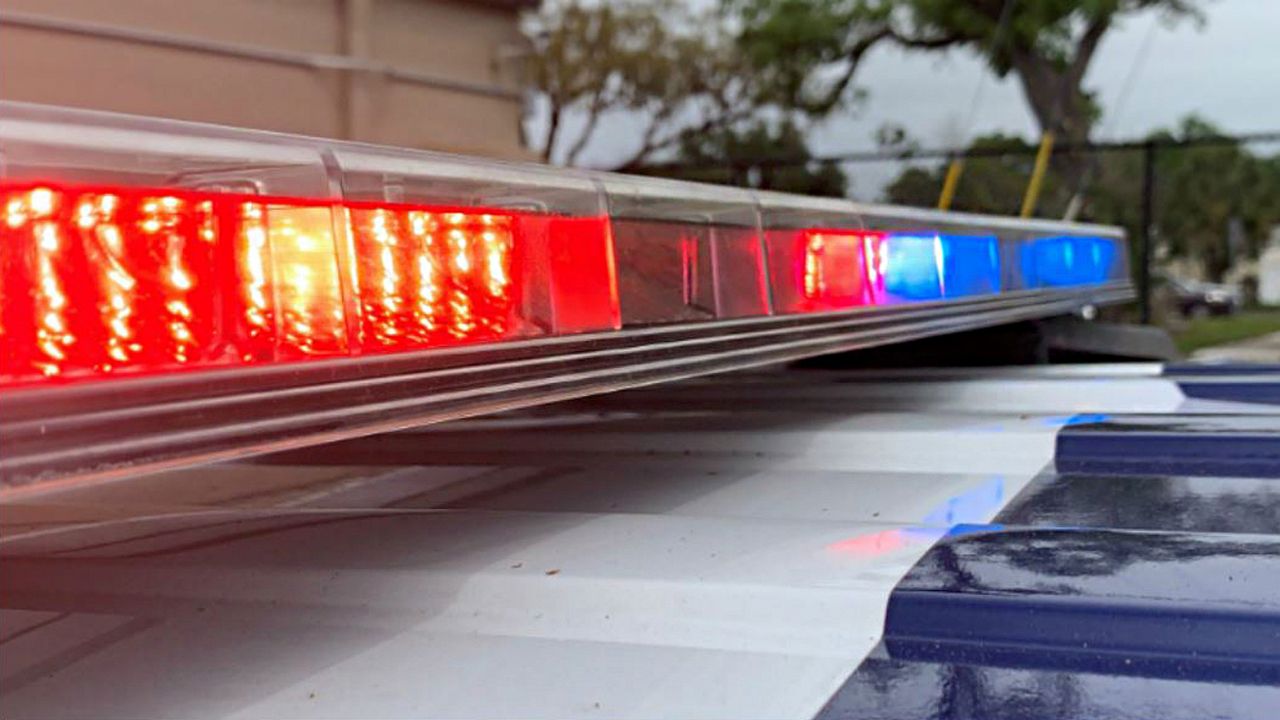 Couple accused of ramming officer, trying to run over K-9 and breaking into mayor's home

HAINES CITY, Fla. — An Intercession City man and Davenport woman were arrested early Monday and accused of ramming an officer, attempting to run over a K-9 and his handler and breaking into the Haines City mayor's home.

According to the Haines City Police Department, an officer was patrolling at about 2 a.m. Monday when a blue 2003 Toyota was seen parked at a construction site. When Swett was alerted to the presence of the officer, he ran and jumped into his vehicle and intentionally struck the officer's car, police said.

Police say another officer and K-9 were able to locate the suspect, whose vehicle eventually ran into a ditch and stopped. Swett is accused of then putting his car in reverse and driving toward the officer and K-9.

The officer, seeing what was about to happen, used the leash to pull the K-9 away from the accelerating vehicle into his arms. The K-9 wasn't injured.

Police say Swett continued backward and struck the patrol vehicle, causing damage to the front end, then drove off at a high rate of speed before crashing in the area of Prado Grande Avenue and Old Polk City Road.

According to police, Swett and Ellig exited the vehicle and ran into a wooded area. Shortly after, the vehicle caught fire.

The suspects later climbed over a fence and cut a hole to access the back screened-in porch area of a home in the Randa Ridge subdivision belonging to Haines City Mayor Morris West.

Police say Matthew Swett & Kaila Ellig broke into Mayor West's home. Swett was driving & Ellig was his passenger. Swett is accused of hitting a police cruiser, trying to run over another officer & his K9 then hitting their cruiser. Police say the K9 was hit but not injured @BN9 pic.twitter.com/9hnVICvnC5

They were eventually taken into custody.

"I am thankful we have such a professional Police Department who literally work day and night to protect our city," Mayor West said. "Our officers and their county partners showed tenacious resolve to stay on the heels of these
suspects and bring this to a peaceful conclusion."

Swett is being charged with armed burglary, two counts of battery on a law enforcement officer and use of a deadly weapon on a police K9, among other charges that include drug possession.

Ellig, 32, was charged with burglary of an occupied structure and resisting arrest without violence.