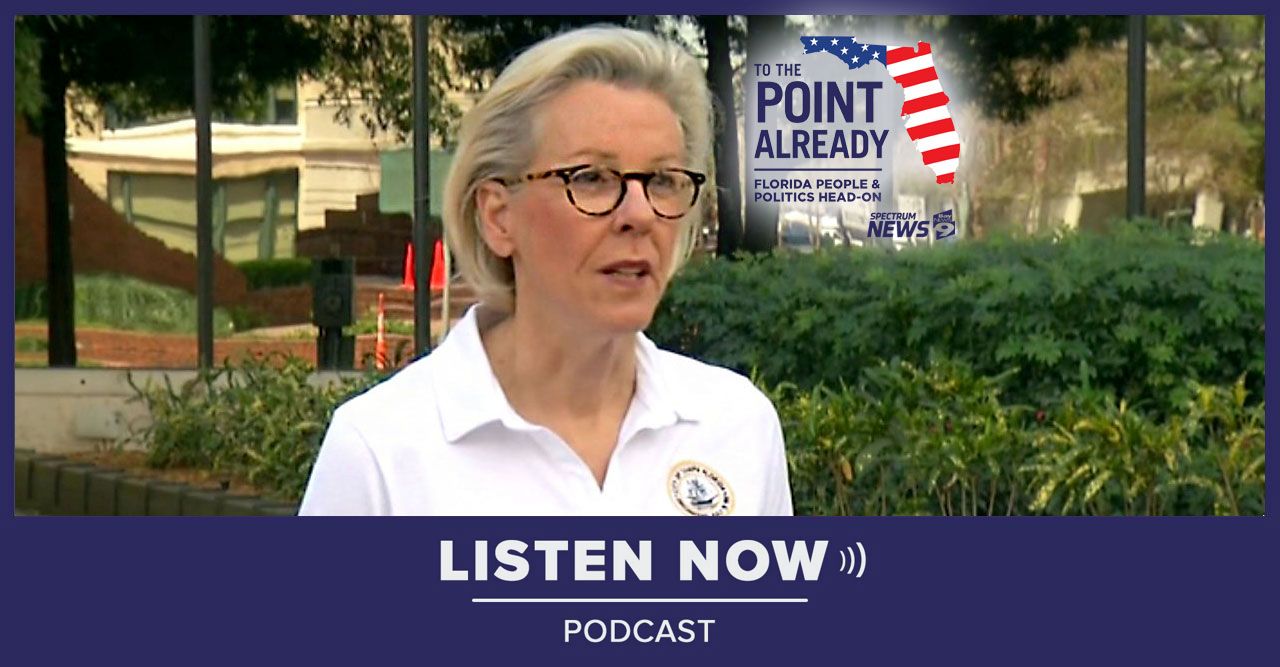 Tampa's Jane Castor: Her rise as a key LGBTQ+ voice

Mayor Jane Castor has been serving her beloved city of Tampa for 37 years now, and it hasn't always been easy.

On the latest episode of our To The Point Already podcast, Spectrum Bay News 9's Rick Elmhorst and Mayor Castor talk Tampa sports, police reform, and her experience serving the community as the first female, openly gay police chief.

Castor grew up, one of 5 children in the suburbs of Tampa, graduating from Chamberlain High School in 1977.

She was a gifted athlete and went on to receive a full athletic scholarship to The University of Tampa for volleyball, where she was later inducted into the school's Hall of Fame.

"I credit all of that to Title IX. That came through when I was in junior high school, and it opened up the doors for young women to participate in organized sports at the same level that young men did" said Castor.

After graduating from The University of Tampa, Castor went on the join The Tampa Police Department.

"For 31 years there was never a day I didn't want to go to work. I loved every aspect of it, I loved being able to help people everyday" said Mayor Castor. "In the community, it's just you and the residents trying to solve problems, address issues. You could make someone's life better, if not eternally, for that particular moment."

She became the city's first female police chief in 2009.

"I wanted to be remembered as a good chief, not as the 1st female. But being the 1st female was not lost on me, the significance and responsibility of being a role model, getting the job done, representing all women, I took that very seriously" said Castor.

She served as Chief for 6 years before making the move into politics. In 2019 she was elected the first openly gay Mayor of Tampa. 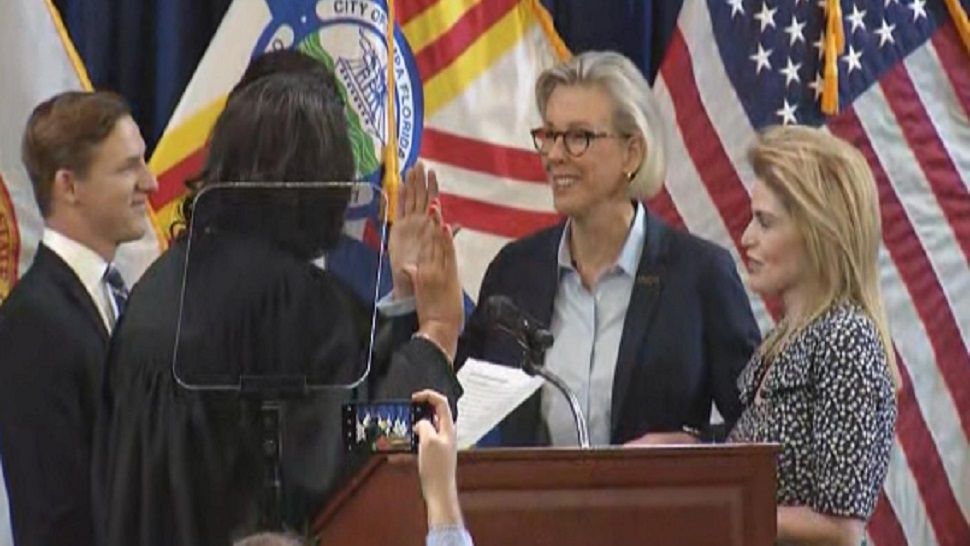 "To me, it indicates that our community is looking for leaders who can get the job done. That they have the skill, the experience, and the motivation to get the job done" said Castor.

While serving as Mayor, Castor has experienced great highs such as The Tampa Bay Buccaneers and The Tampa Bay Lightning winning national championships.

"The Stanley Cup parade and The Buccaneers parade were the best days ever. Especially on top of so much angst and so much difficulty and struggle, everything we had faced in the previous year and the sports teams were able to bring our community just a small time of sheer sheer joy" said Castor.

However, 2020 brought many lows too, such as the civil unrest following the murder of George Floyd.

"It has shown a light on the improvements law enforcement could make, including The Tampa Police Department. We came up with 17 recommendations from the community of what they wanted to see in their law enforcement" said Castor.

In her 37 years serving Tampa, it's obvious that Mayor Jane Castor loves this city.

"I'm also blessed to be in this position, to lead the greatest city in the nation," said Castor.

Spectrum Bay News 9 Anchor Rick Elmhorst sits down with the people that represent you, the people fighting for change and the people with fascinating stories to ask the hard questions.
To The Point Already will cover people, politics and issues from a Tampa Bay perspective every Wednesday.