The Hernando County Sheriff's Office placed many of the stolen items on display during a Thursday news conference. (Katya Guillaume/Spectrum Bay News 9)

HERNANDO COUNTY, Fla. — At a time when the construction business is already crippled by the pandemic, Hernando County Sheriff Al Nienhuis said his office just busted the largest commercial burglary by one party he’s seen in over a decade.


The sheriff said Jennifer Marie Brewer and husband Rodney Patrick Brewer are facing several charges ranging from mid-May to early June - an alleged crime that preyed on the struggles left over from COVID-19.

“We made an arrest for trespassing on construction site, which is a felony," Sheriff Nienhuis said, "Of course that’s what got the ball rolling on these two individuals."

The couple was caught in the early hours of the night, when a citizen saw them at a home under construction.

@HernandoSheriff Al Nienhuis holding a press conference this morning regarding a spree of commercial burglaries.

A couple, was arrested in result of 18 total burglaries averaging about $70,000 starting mid May to early June.

Hear from the Sheriff tonight on @BN9 pic.twitter.com/AUOggn1yX6

The sheriff said the citizen advised that deputies were on the way and that's when they fled the scene.

"We were able to get search warrants for the vehicle and for some homes," Sheriff Nienhuis said. "We found out that they had some storage units used without being rented to store some of the stuff you see behind me.”

Halie Eaton, Vice President of Probuilt U.S., joined other contractors at the Hernando County Sheriff warehouse hoping to identify some of her missing items.

Looking through the storage full of boxes and other materials, she told Spectrum Bay News 9, “I see some A.C. systems which is one of the big items that we actually got stolen out of the house, so I’m really hoping that ours is in there somewhere.”

Her company, who is working on several projects in Hernando County, was the victim of a 15-construction home burglary averaging about $70,000.“Our superintendent are the first on the jobs," Eaton said. "Same thing with sub-contractors. When they go there and their materials are missing and we know that they were delivered, then that’s when it’s a red flag to us.” 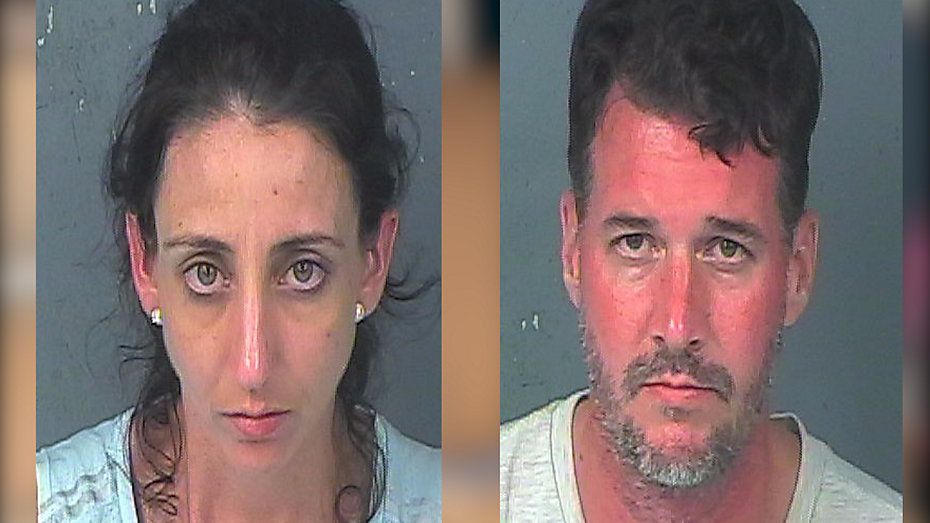 Construction put on a pause due to the pandemic has finally picked up.

Sheriff Nienhuis said he has one message: “We want to send a very clear message to the criminals out there that just because construction has increased and the opportunity for this type of crime has increased, the likelihood of you getting away with it has not increased.”

Eaton added that while her company has to eat the cost to replace the items stolen, she’s just glad that the Brewers were caught. “We just have to keep pushing forward, order more supplies and materials and get their job back on schedule.”

Sheriff Nienhuis told the row of media Thursday morning that he doesn’t suspect anyone else to be involved. However he is not ruling out the possibility. 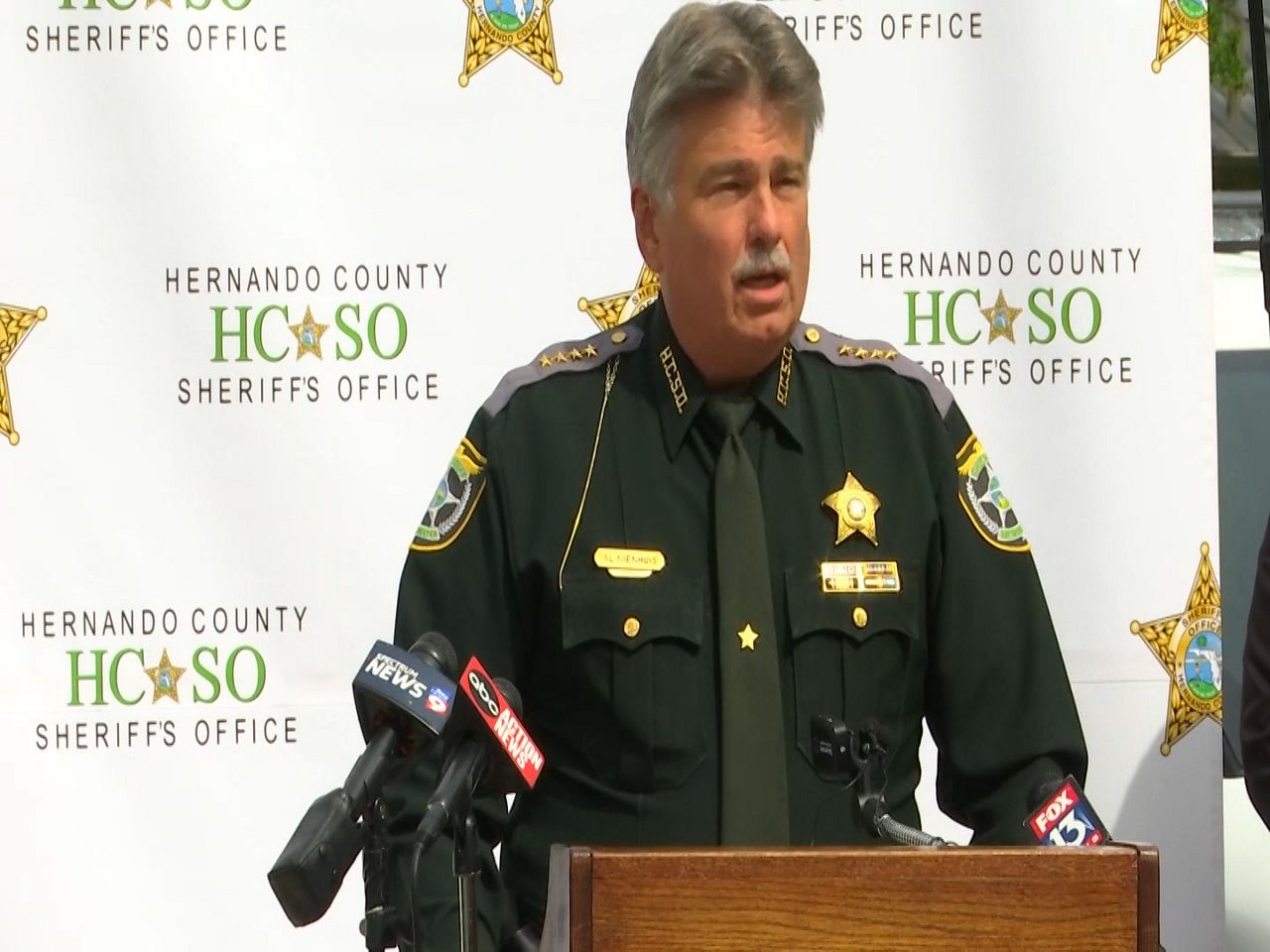 The Brewers are being held on a combined 38 counts including drug possession and commercial burglary. They are being detained at the Hernando County Detention Center.

Anyone with additional information is ask to call the Hernando County Sheriff’s Office.