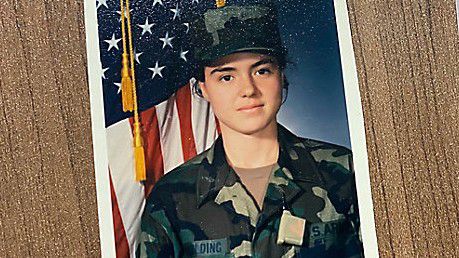 Laura Spaulding when she was in the military in 1994.

Gay businesswoman shares her military discrimination story from the 1990s

TAMPA — Like many Americans, Laura Spaulding joined the military when she was just 19 years old, but her experience in the military did not turn out as she thought it would.

“I really had no choices, I couldn’t afford college on my own. So my only way to get to college was through the G.I. Bill,” Spaulding told Spectrum Bay News 9’s Katya Guillaume.

Spaulding said a career in law enforcement or the military was always something she wanted to pursue.

“It was very challenging both physically and mentally - it was exhausting at the same time - but I liked those challenges and I was learning things that I would’ve never learned anywhere else,” she said as she recalled her time in boot camp. 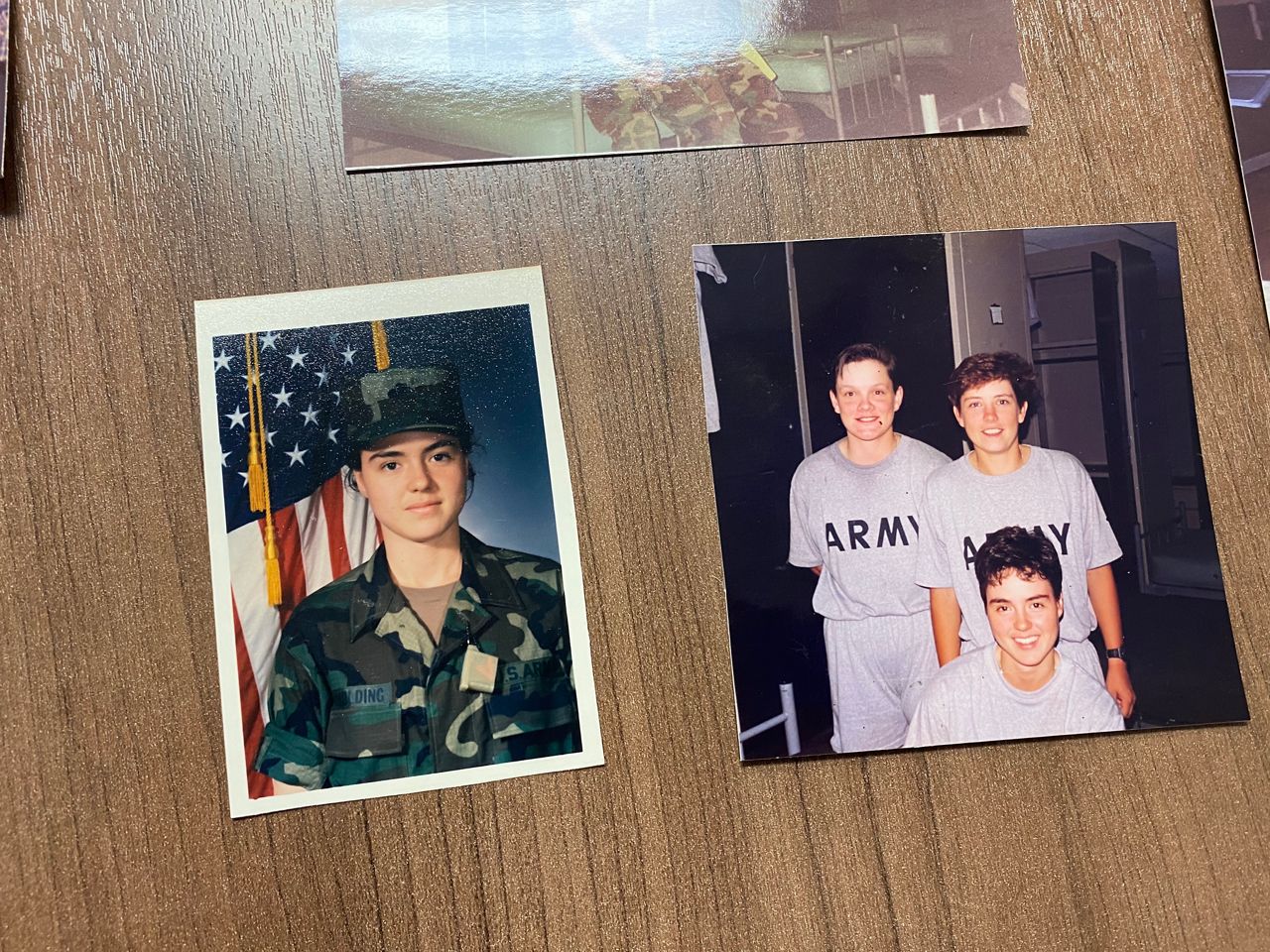 The enjoyment for her stopped shortly after boot camp, though, during military police training.

“All of a sudden,” Spaulding said, “One evening, I hear over the loud speakers the XO which is like the chief of that base calling individual females by themselves, they would come back and look terrified." She said the late night interrogation came at a surprise for everyone.

“He asked me who I thought was gay." Still stunned by the words, she continued to share her story. “You could tell by his demeanor that this was a vengeance thing for him. He was pissed off that Bill Clinton had signed that bill and he was going to find a way to circumvent it.”

Laura knew who she was before joining the military. She thought the ‘Don’t Ask, Don’t Tell’ bill, signed by former president Clinton in 1993, made joining that much better, until it didn't.

“I said why are you asking me who’s gay,” she said. “I was pretty defiant about it and he said, 'Because I can’t ask you if you are.'”

Just weeks later, she said she was served with Article 15 charges. “Those are criminal charges,” Spaulding said. “You had two choices, you either sign and get out of the military at that time or you take it to trial and face five years in prison.”

By definition, an Article 15 is considered non-judicial punishment. It permits commanders to resolve allegations of minor misconduct against a soldier without resorting to higher forms of discipline, such as a court-martial.

Like many would, she was frustrated. Laura chose to leave the military, finish her degree and join the police force, but not without a little more difficulty.

She said, “I started just applying to a bunch of police departments and there’s a check: Have you ever been in the military? I said yeah, present your papers ... bam it said homosexual and then all of a sudden no, no, no.”

She finally got her breakthrough after applying to several departments and spent seven years in law enforcement.

Today, she's running her own business. 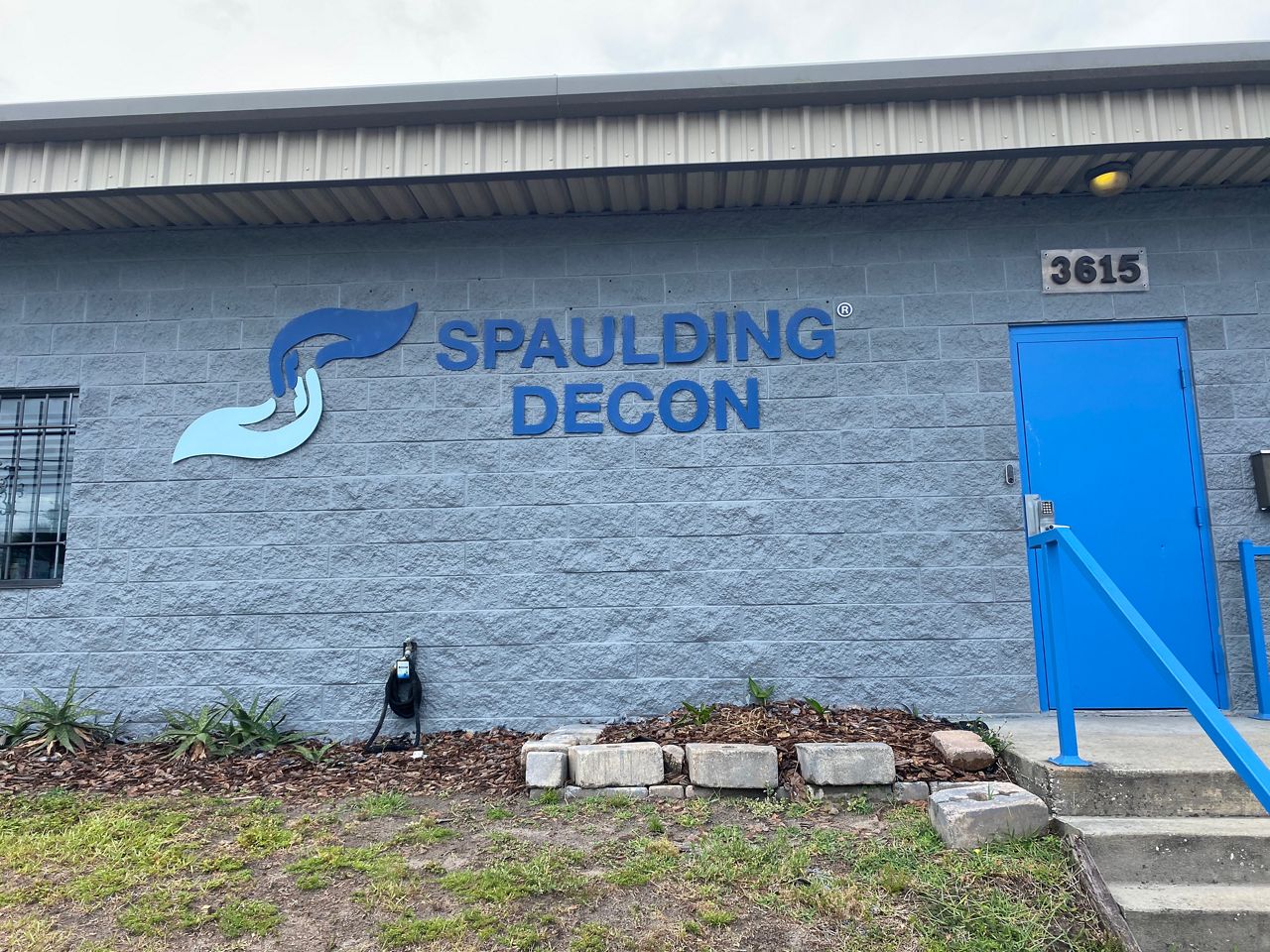 It's the first of its kind and she’s using her background to clean up crime scenes across the country.

“My goal has always been in this company, especially since I started franchising to give opportunities to those that are overlooked like I was," she said.

The majority of her staff are women and minorities. She’s mentoring them and giving them a platform to success.

“I don’t regret one moment of what happened to me or the past,” Spaulding said, “because all those things happened for me, not to me. Everyone has their own why and you have to figure out what that is.”

For information on Spaulding Decon, click on the link https://spauldingdecon.com