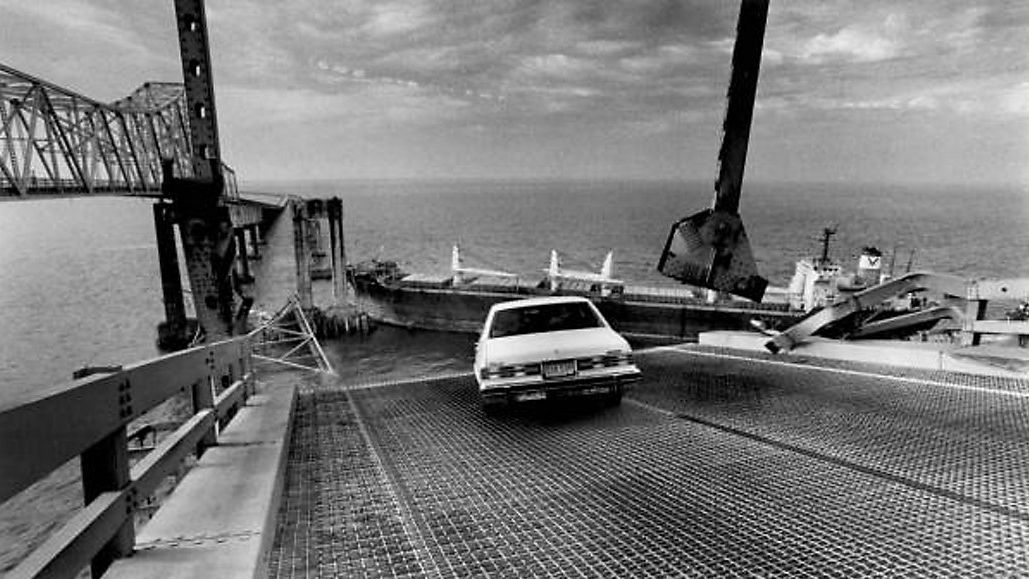 A new play explores the man involved in the Sunshine Skyway disaster.


On May 9, 1980, Harbor Pilot John Lerro was guiding the ship MV Summit Venture under the Sunshine Skyway Bridge when storm winds pushed the vessel into the southern span.

A chunk of the span came down.

Vehicles fell into the water- a truck, five cars and a Greyhound bus.

Although the courts would later exonerate Lerro, play author Bill DeYoung says Lerro has been vilified.

"You know, people wanted to believe that John was a drunk and John had no business being on the bay this morning,” said DeYoung. “Well, he wasn't a drunk, as I've explained many times. He didn't drink at all. He didn't even drink coffee.”

DeYoung spent years researching the event and wrote a non-fiction book on it first. In fact—parts of  the play draw directly from court testimony.

Bringing the captain’s words and sorrow to life—actor Michael Horn.

“And it was really important to him to make sure that that everyone understood he was sorry, even though he wasn't really at fault,” explained Horn.

“You know, I learned a lot about John, and I want people to understand how complex a man he was and how wronged he was,” said DeYoung.