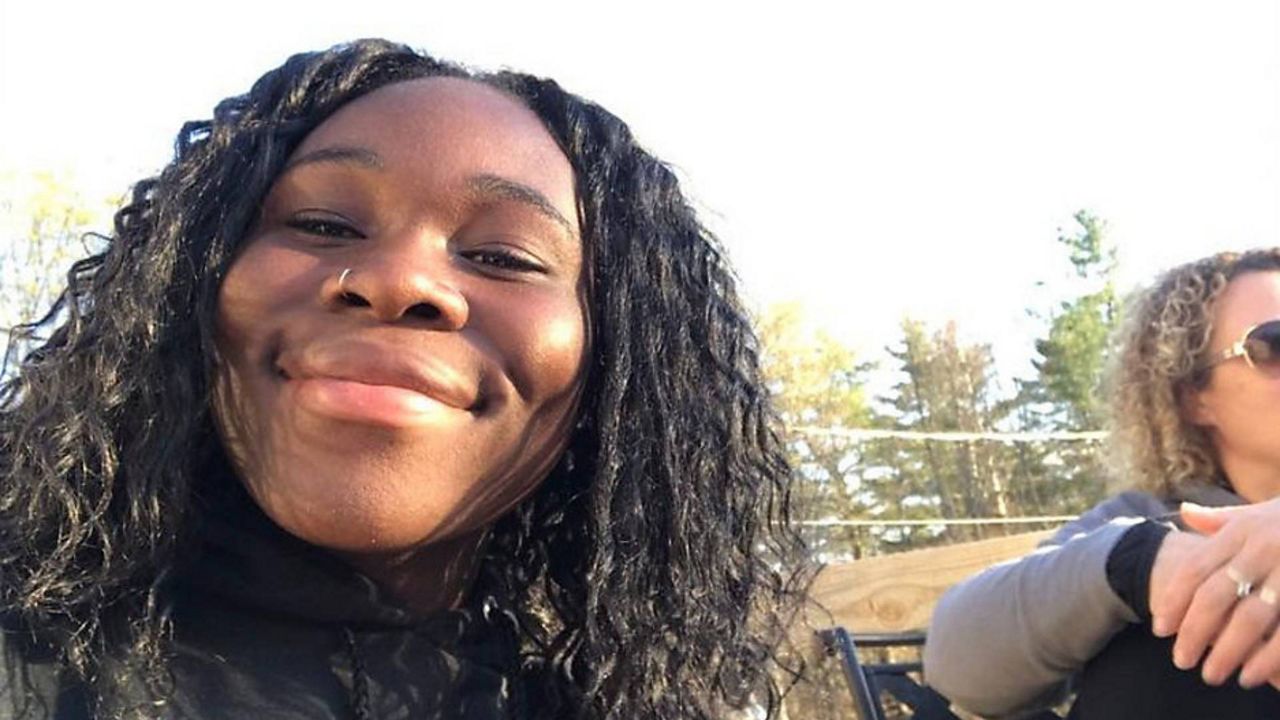 LAKELAND, Fla. — A Christian boarding school in Lakeland is under investigation after new information alleging their neglect led to the death of a teenage girl in their care.


Lakeland Girls Academy, also known as The Teenage Challenge, declined to comment on the incident, however, a recently released report from the Florida Department of Children and Families says 17-year-old Naomi Wood had stomach pains in April of last year and asked to be seen by a doctor.

Administrators at the boarding school declined her request and records show they instead gave her Pepto-Bismol at least 20 times to address the issue. The DCF report also states that they prayed for Wood and gave her soup. Woods passed away one month later.

Spectrum Bay News 9's Ashonti Ford spoke with several women who previously attended the academy. Each of them detailed emotionally and mentally isolating experiences while at the boarding school. One woman, Sela Freuler, even took to Tik Tok with her concerns, asking for accountability.

“Just to be clear, a black child, Naomi Wood, died in the care of a Christian home for troubled girls that I survived as a teenager,” said Freuler, on one of her Tik Tok videos. “Lack of leadership, critical thinking skills, and basic human empathy caused the death of a child.”

Ashonti Ford said she went to the academy to ask questions about Naomi’s death but the administrator declined to answer and closed the door in her face.

Lakeland Girls Academy has gone on record to say they have a new policy in place that will allow a child to be taken to urgent care if they have a medical issue for more than three days.

Wood’s family lives in Vermont and has since shown support of the staff at the boarding school. The Polk County Sheriff’s office is still investigating the incident.