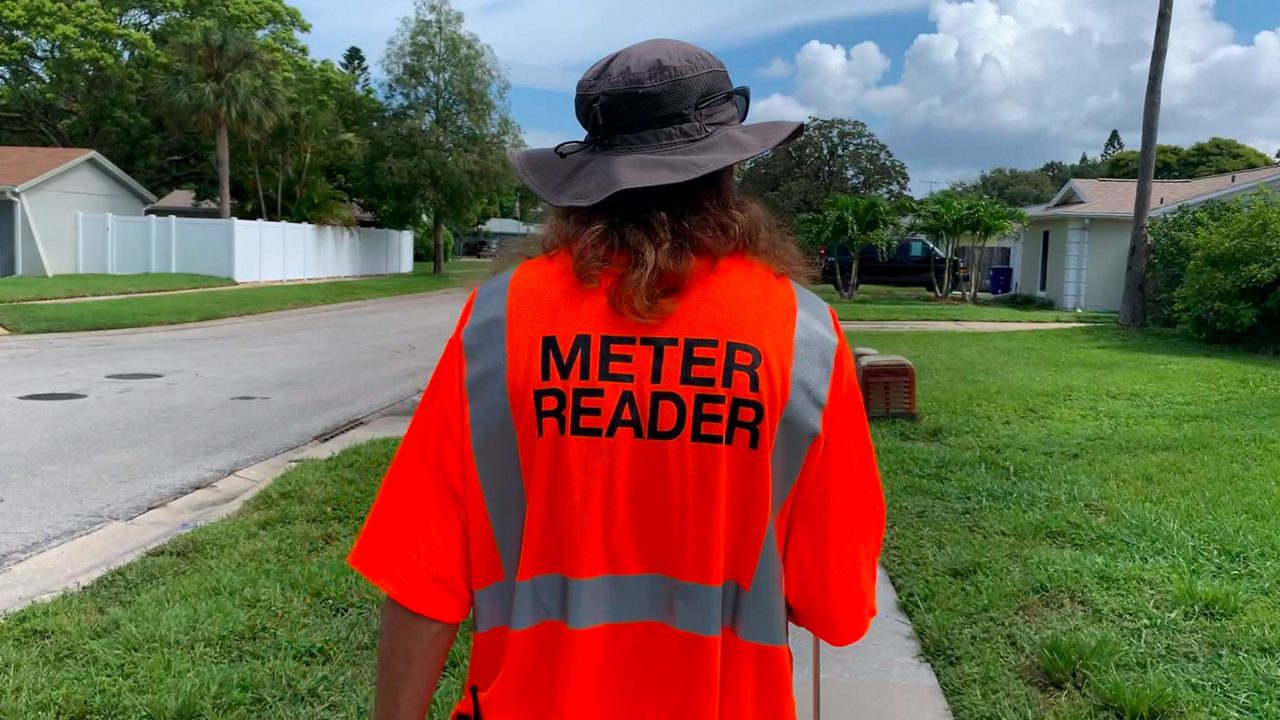 A Pinellas County Utilities meter reader was honored with the Gold Award for saving the life of an elderly customer.

Shane Wisner has been on the job for about a year and a half.

He walks door to door to gauge how much water is being used by residents to ensure accurate billing.

At one of his stops on June 3, the reading at a home was unusually high and signaled a possible leak.

Normal protocol requires workers to leave a card to identify the problem.

"He didn't do that," said the manager of Pinellas County Utilities Field Services. "He literally went above and beyond, knocking at the customer's door to get their attention."

"[The customer] answered, and it just appeared a little off," he added.

A Pinellas County Meter Reader is being honored for saving the life of an elderly customer. Shane Wisner shared with @BN9 how his scheduled service check became anything but routine. #Heroes #actsofkindness pic.twitter.com/9c3TD2edQi

Wisner noticed there was standing water and mold throughout the customer's home.

"I was concerned about whether or not it was going to get taken care of," he said.

​"it's nice to be able to help," said Wisner, who refuses to take all credit. "There's so many people that did things besides me. I just made a phone call."

The Pinellas County Utilities Department awarded Shane its Gold Award for his actions.